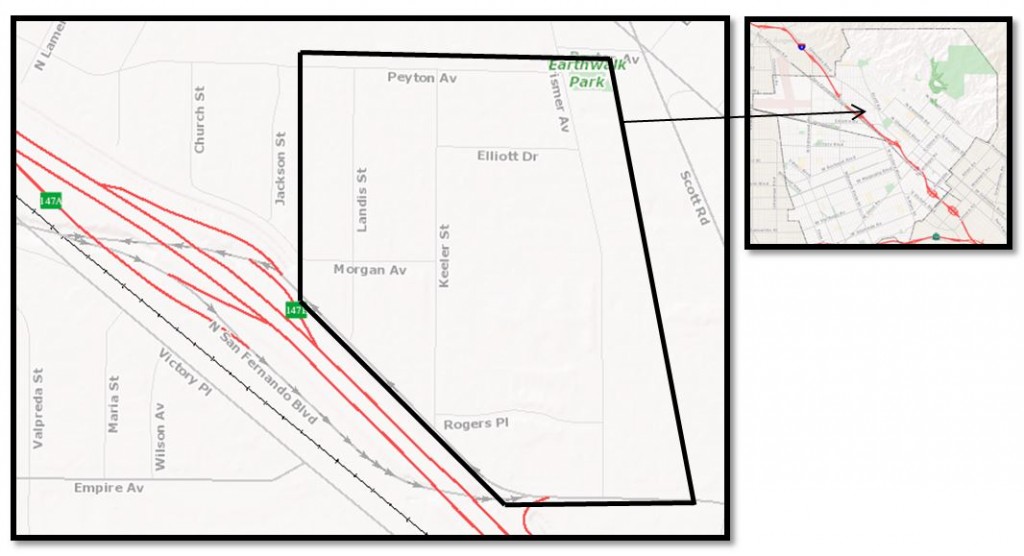 During the month of January, 2016, the Burbank Police Department received over 20 reports of auto burglaries and thefts from unlocked motor vehicles in the area bounded by Grismer Avenue, Peyton Avenue, Landis Street and San Fernando Boulevard. Many of the thefts were from unlocked vehicles parked in subterranean garages.

Burbank Police Department Detectives conducted an investigation into the series of apparently related crimes and identified a suspect.

19-year-old Chad Shillinglaw of Burbank, who is on unsupervised probation for a series of commercial burglaries he committed in Burbank during 2014 was taken into custody. The investigation included surveillance, viewing of security camera footage and a probation compliance check/search.

Shillinglaw was arrested and booked. The LA County District Attorney’s Office filed 26 counts against Shillinglaw. Those charges include 10 counts of burglary, nine counts of petty theft, three counts of receiving stolen property and one count of possession of a controlled substance.