Burbank High didn’t have to go too far to find its next girls’ basketball coach.

John Wells, a first-year physical education teacher at the school and associate head coach this past season, has been named to the post. 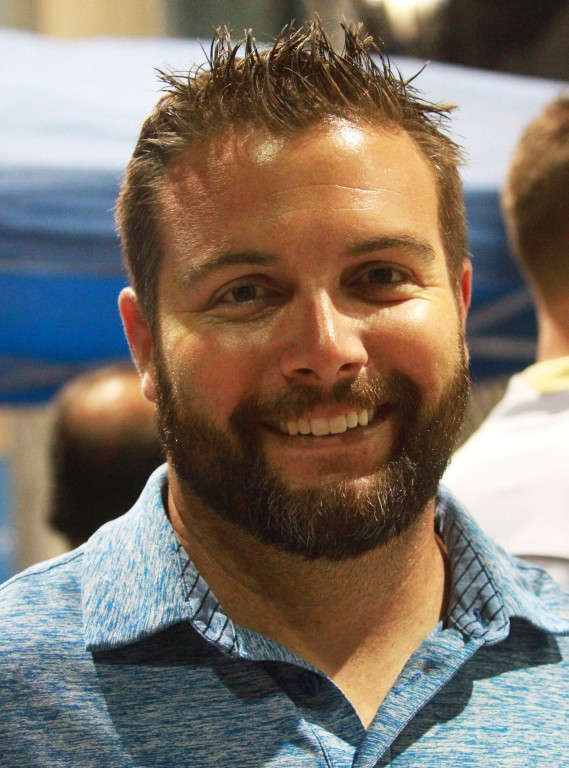 The announcement of Wells’ hiring comes less than a week after Bruce Breeden stepped aside to dedicate more time to being a co-athletic director.

“Working with the girls this past year, we’re very familiar with each other,” Wells said of his transition into his new role.