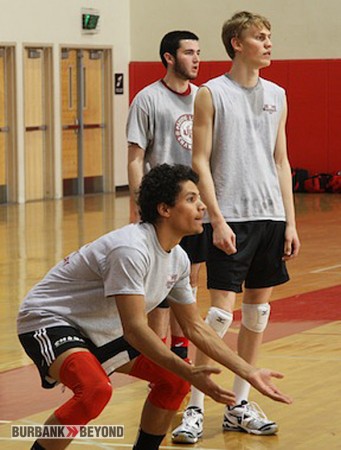 “Daniel has been such a key to our success over the last three years so he is so deserving of the honor. Stephen Zetterberg was a great player for Claremont throughout the year as well and both of these players demanded the respect of the other team so they are both deserving.  They are the two players that every coach had to figure out how to slow them down in order to be successful in your matches.” 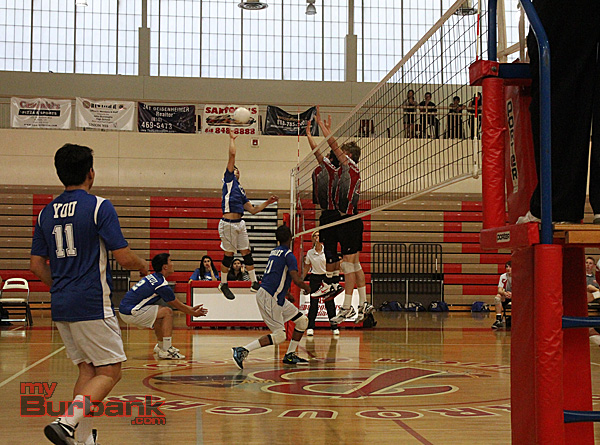