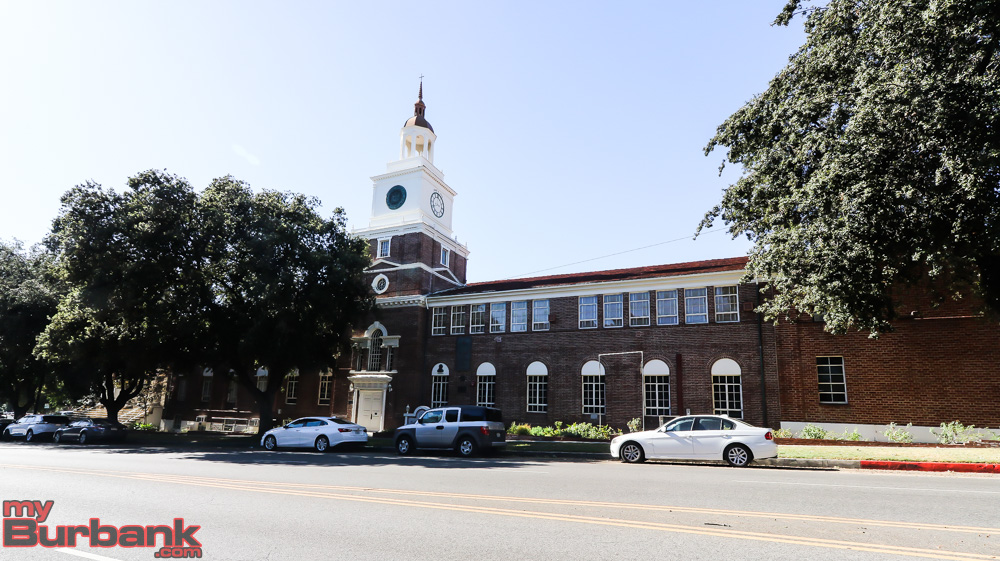 After 73 years, Bellarmine-Jefferson High will be closing at the end of the school year to examine issues of low enrollment and increased operating cost. If a restructure can solve the school’s decline in the student body and benefit financially, Bell-Jeff is expected to reopen for the 2019-2020 school year.

Although it is the hope for Bell-Jeff to resume classes after the closure, many are worried this might not happen. Several alumni have voiced sadness and frustration over that possibility.

“As an alumnus, I would be heartbroken if Bell-Jeff were to close,” said Andrew McCratic, who graduated class of 2008. “Bell-Jeff has always been a very close-knit and family oriented environment.”

“I also feel as a person who grew up in Burbank for the majority of my life that if Bell-Jeff closes, Burbank will be losing a part of its history. Bell-Jeff is the second oldest high school in Burbank and generations of people have walked through those doors.”

Bell-Jeff High School opened in 1944 and became an Archdiocesan administered school in 1980.

Citing the school’s lack of involvement within the surrounding community as a contributing factor to low enrollment rates, McCratic believes an increased presence in the city would be beneficial to implement in the restructure.

“When I was going to Bell-Jeff we would ring bells for the Salvation Army during Christmastime,” said McCratic. “The more exposure the school has in the community will hopefully lead to more parents choosing to enroll their children…”

McCratic has started an online petition, which is currently halfway to its goal of 1,000 signatures. Many of the comments written by the petition’s supporters express the devastation of alumni and faculty alike.

“I am extremely upset over the closing of the school,” said Therese Dungereaux Hier, alumni from the class of 1982.

“The education that so many of us received there was and is priceless. My experiences there have stayed with me my whole life. Sending me there was one of the best things my parents could have done for me.”

Dungereaux Hier’s sisters and cousin also graduated from Bell-Jeff, and her mother taught at the school for over a decade.

When asked for ways the school could improve, McCratic and Dungereaux Hier both offered similar answers, suggesting advanced media programs should be provided, being that the school is located in the “Media Capital of the World.”

As Bell-Jeff approaches the closure, administrators will be talking with families so that freshmen, sophomores, and juniors are able to transfer to other Catholic high schools in the area. Faculty and staff are also on the search for positions at surrounding schools.

“We have excellent teachers and students at Bell-Jeff, and our utmost priority is to assist them in finding other Catholic high schools in the area in which to teach and learn,” said Dr. Kevin Baxter, Senior Director and Superintendent of Schools for the Archdiocese of Los Angeles.

“Students will be given priority status in enrolling at local Catholic high schools, as well as transitional tuition assistance and reimbursement for new uniforms.”