This years Mayor’s Prayer Breakfast kicked off at 7:00 am with several hundred in attendance. 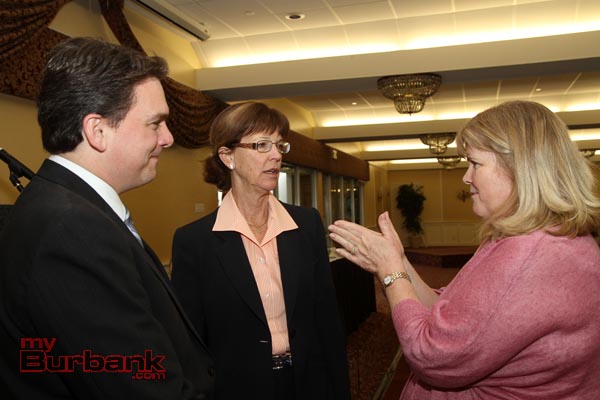 Pastor Ross Purdy of Burbank Presbyterian Church gave the welcome and the Invocation was lead by Tom Konjoyan, Headmaster of Village Christian School. Special music was provided by Jordan Jr. High’s Clef Hangers (Boys Choir). The flag salute was given by Ani Byurat, who is the President of Burbank High Schools Key Club. 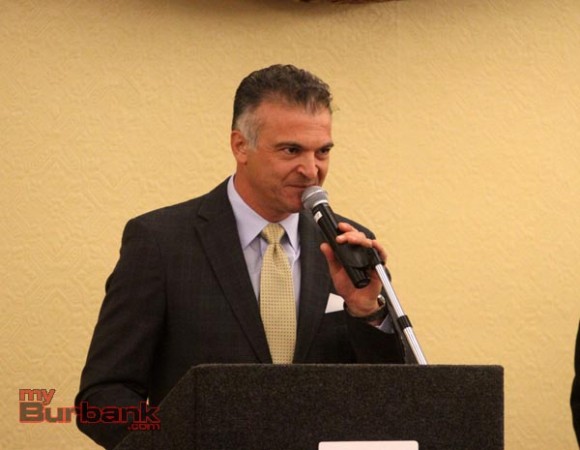 The keynote speaker of the day was Jora Senane, a Burbank resident who told of his journey from Iran to here and all the problems of hiding, changing his name, and the journey to come to this free country. 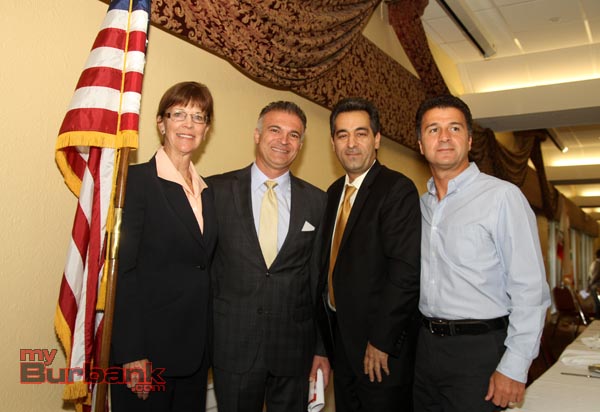 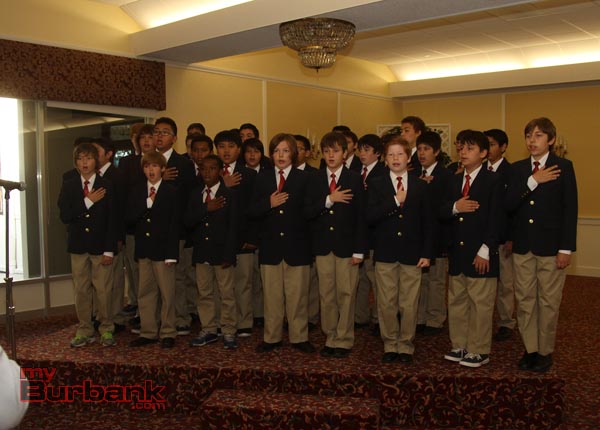