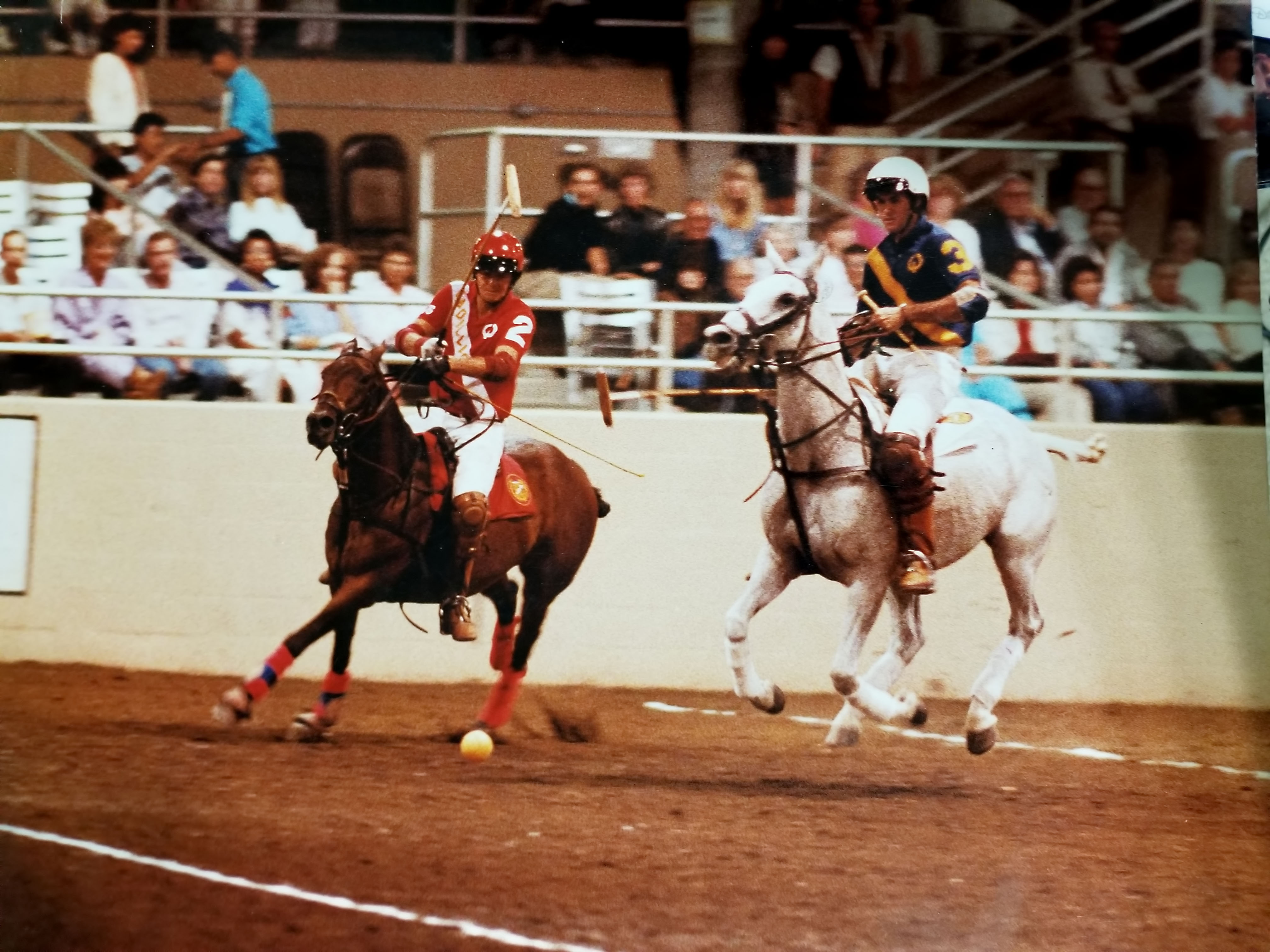 On April 20 and 21, arena polo will return to the Equidome at the Los Angeles Equestrian Center for the first time since 1989, presented by the Will Rogers Polo Club.

Attendees are encouraged to wear their best to the free admission event which will feature a cash bar, live music, and some of LA’s most popular food trucks.

“The Los Angeles Equidome Invitational” will feature the Sherman Memorial 3–6 Goal and the Arena Amateur Cup 0–3 Goal. Eight Southern California polo teams will go up against each other to win coveted USPA championship titles for the first of many tournaments to come.

From 1983 to 1989, the Los Angeles Equestrian Center was home to professional arena polo and featured the LA Stars and LA Colts, along with top ten goal players such as Captain Tom Goodspeed, “Smokin” Joe Henderson, and the “Hawaiian Hurricane” Ronnie Tong.

During arena polo’s peak popularity in the 80s, Equidome events would attract celebrities, polo enthusiasts, and equestrians from all over the country.