Before police arrived at the scene, the male suspect was confronted by loss prevention officers. After threatening them with a knife, he proceeded to run away. Moments later, he boarded an MTA bus headed south on Victory Pl. Within minutes, police arrived and pulled the bus over as the suspect had been seen boarding. 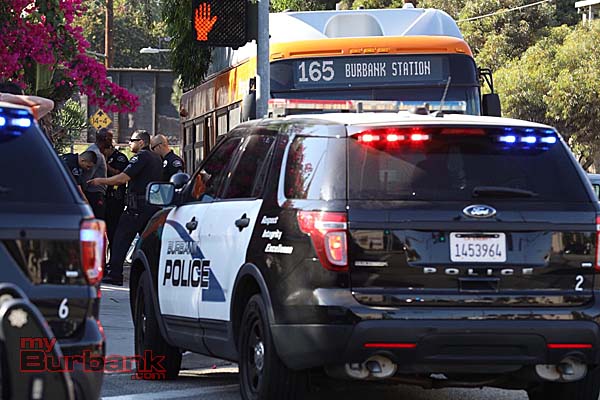 The loss prevention officers provided a description of the suspect, and a man on the bus who matched the description was detained by police. He was found to be in possession of stolen items from Walmart, as well as a knife and drug paraphernalia.

Shortly after, the man was identified by loss prevention officers as the suspect.

He has since been identified as Phillipe Calderon, 47 of Los Angeles. Calderon was arrested for robbery, possession of drug paraphernalia, and several warrants including a parole violation.

Calderon is currently on parole for robbery and is being held without bail. 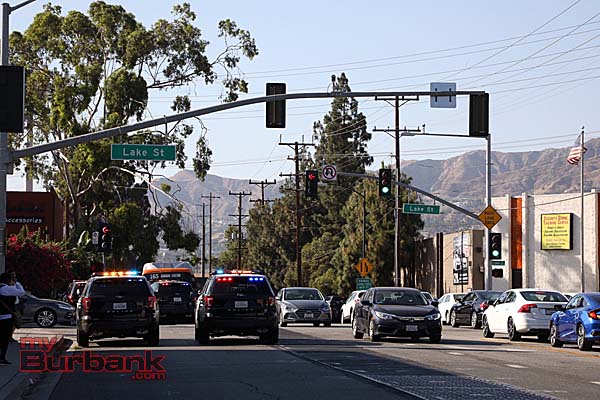