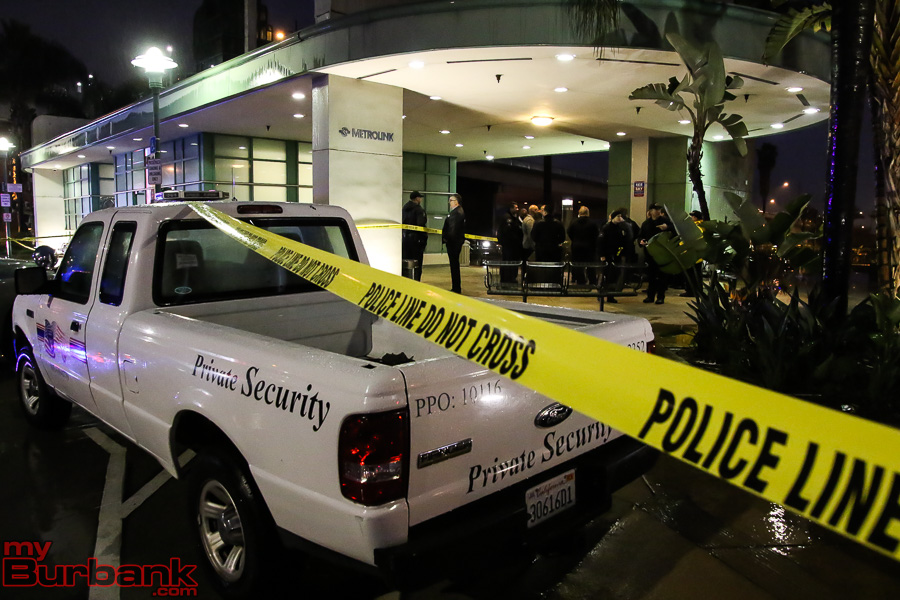 Burbank Police Officers today made an arrest of the suspect who stabbed another two weeks ago at the Burbank Metrolink Station.

According to Department spokesman Derek Green, Burbank Detectives took  Bavorick Theus a 58-year-old transient into custody in the City of Lawndale. Theus was booked for Assault with a Deadly Weapon and he is currently being held on $30,000 bail.

According to Green, the incident started as a verbal altercation between both of them.  Both victim and suspect are transients.

The victim in the case has since been released for the hospital. 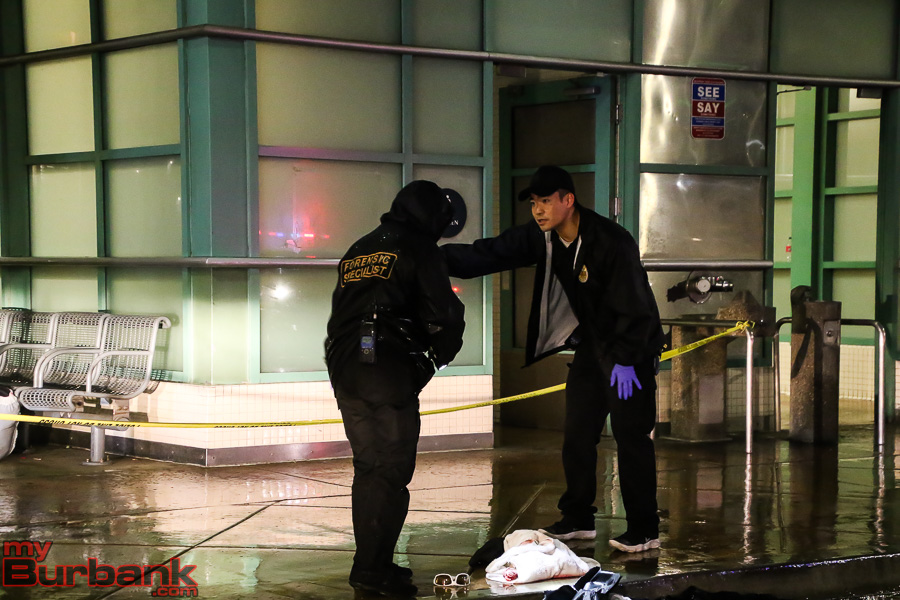