Third art auction at Cartoon Network will benefit Family Service Agency’s art therapy program for kids who have been victims of abuse. Some of Burbank’s top fine artists and animators have donated works of art to the event.

An auction of artworks from Burbank’s top fine artists and animators this Friday night will raise funds for a therapy program that focuses on young victims of abuse.

This is the third art auction to benefit Family Service Agency’s Healing Arts therapy program at Cartoon Network in Burbank. A silent auction and wine and cheese reception begins at 5:30 p.m. in the lobby area on the first floor. Dinner on the animation studio’s rooftop follows at 7:30 p.m. 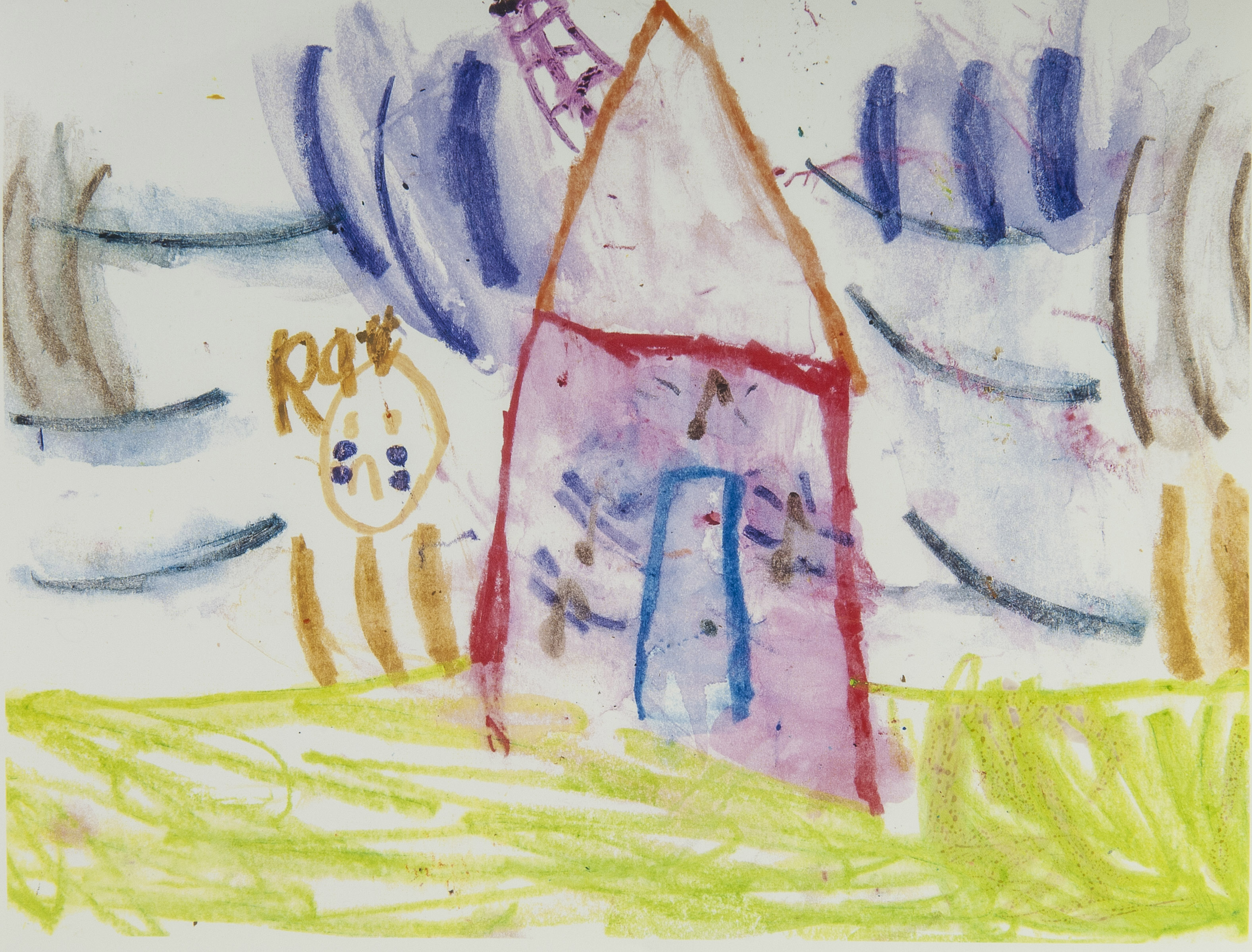 Three artists, who are also authors, will receive the Spotlight Award during the evening and will be signing their books that will be sold at the event. They are Alice Asmar, who paints in acrylics, oils, pen and ink and pastels; Nancy Rae, who creates Chinese brush paintings; and Tom Warburton, animator, producer, writer and designer, best known for creating the animated television series “Codename: Kids Next Door.”

Each will receive a plaque as a thank you from Family Service Agency, said Zita Lefebvre, who is co-chairing the event with Marsha Ramos.

Warburton has created an 18-foot art piece that will be displayed at the event and has donated an original work for the auction that is featured in his book.

There will be about 149 works up for auction, Lefebvre said. There will be works of artists from the Creative Arts Center and lots of photography. 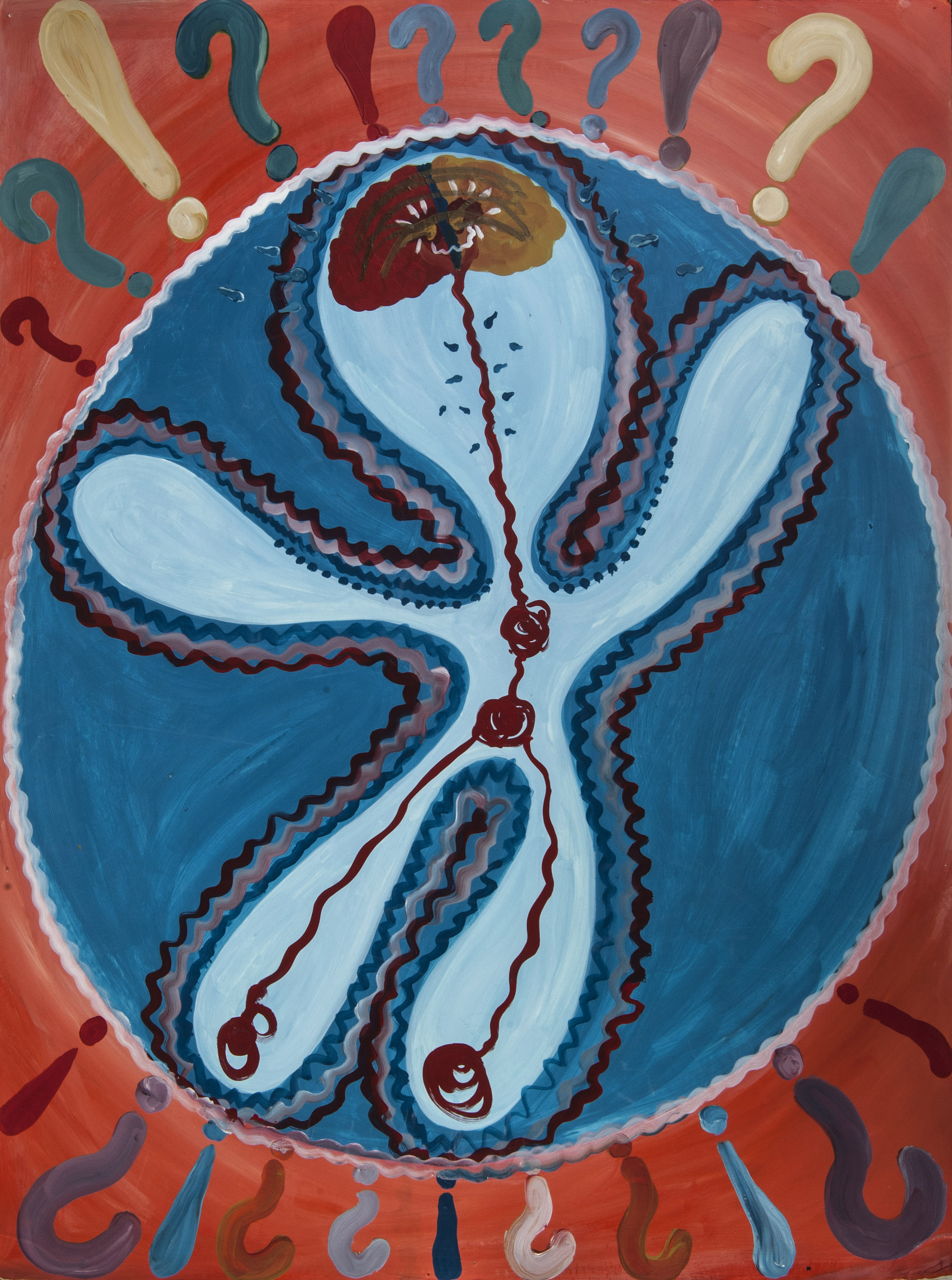 The art of Nelson De La Nuez, of Burbank, will be up for auction. His work has been categorized as an eclectic mix of contemporary, wickedly satirical, pop and surreal.

“I like the sense of humor of his paintings,” Lefebvre said.

Many local animators have donated pen and ink or colored pencil drawings. They have been very generous in donating their work for the auction, Lefebvre said.

Nickelodeon animator and producer Eric Robles, of Burbank, has donated an original piece of art to the auction.

“We also have one-of-a-kind toys donated from SpongeBob SquarePants, signed comic books and posters and art from Pen Ward, who has a hit show on Cartoon Network and lives in Burbank,” Lefebvre said.

“It was amazing how easily these people volunteered art after I told them a little bit about the art therapy program at Family Service Agency,” Lefebvre said.

“It is an amazing program to help people who have such deep pain they cannot verbalize it,” she said.

Some of those who are in the program are kids who have been sexually molested.

“They can’t talk about it and have been told not to talk about it — no body would believe it,” Lefebvre said. “As they sit and draw it during a therapy session, it gives the therapist a handle on how to move forward and treat them. It’s an unbelievable tool for the therapist to help these kids to start a healing process.”