The Wildlife Learning Center is an animal sanctuary located in Sylmar, CA, which provides a permanent home for animals that may have been confiscated from people who kept them as illegal pets. Other animals are given to the center because owners no longer can or want to care for them. 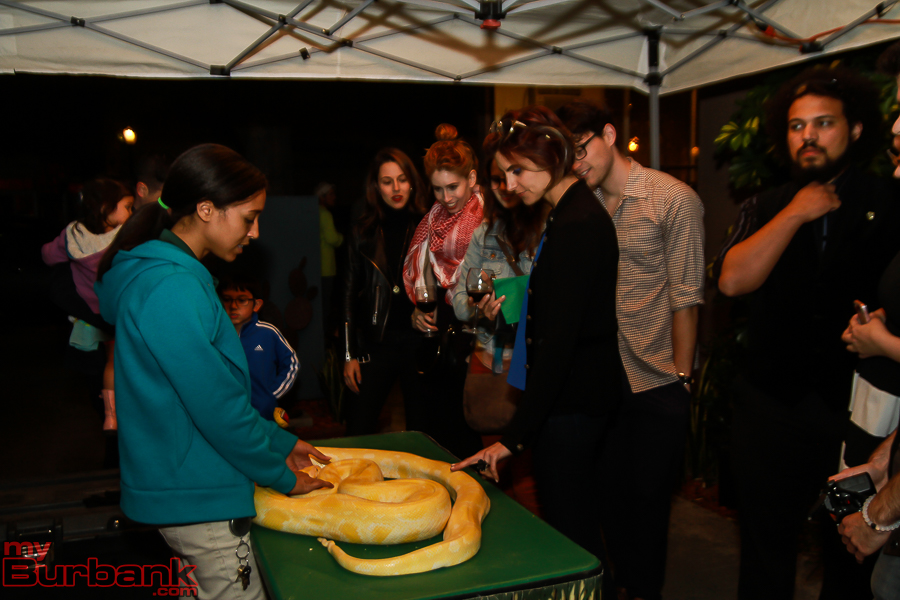 Some of the animals at WLC are rehabilitated animals which are unable to be released back into the wild because they cannot survive on their own.

“Funding becomes a crucial part in the care of these animals, and they rely on fundraising and admission to help them meet these costs,” explained WLC Board Member and Magnolia Park Merchants Association President Ashley Erikson.

“All artwork has been donated by local artists and photographers in an effort to help the WLC raise money. The show consists of all medias including paintings, photography and digital art and are reflections of the current animals that are at the center.” 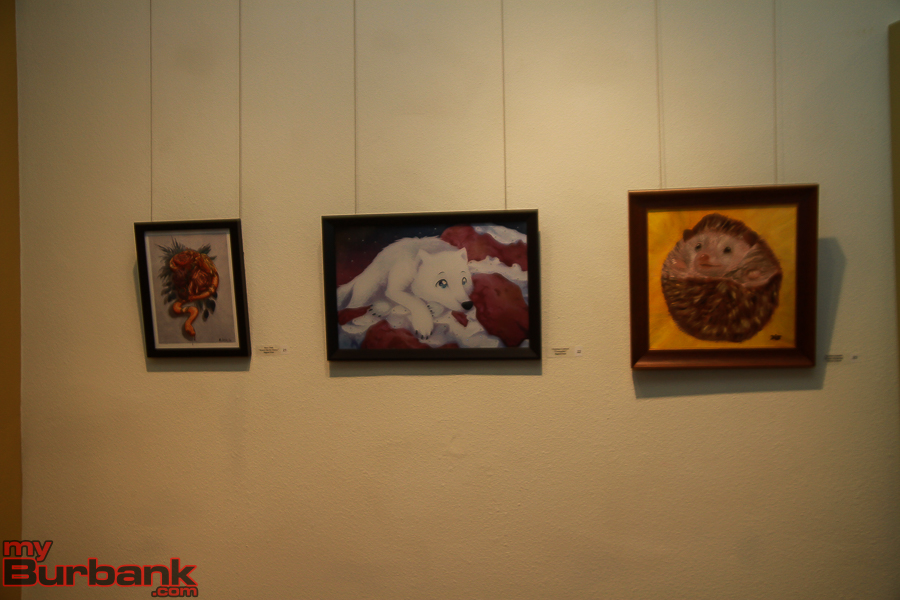 “We have always wanted to hold a fundraiser at the gallery,” explained Connie Towns Burr, who owns the gallery with her husband Bruce Burr. “So when Ashley Erickson approached me with the idea it seemed like a great fit for the Wildlife Learning Center and the gallery.”

“We feel that the Wildlife Learning Center is a worthwhile charity because they perform such a great service by providing a life-long home to dis-advantaged wild animals.”

“So far, the response to the exhibit has been amazing. [The] preview event was very well attended and many of the attendees placed bids on the artwork. I also would like to give a big thank-you to the participating artists for donating such beautiful art.” 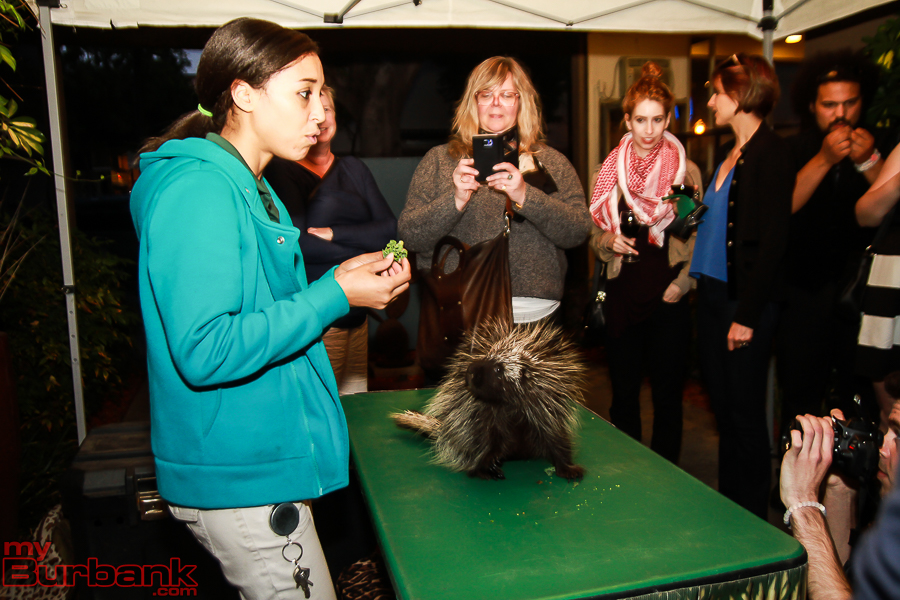 Visitors to the Art Gone Wild opening nights on April 28 and 29 were able to meet a few of the live animals from the center which inspired some of the art.

“I am very grateful to Connie and Bruce for helping and letting us use their gallery for the fundraiser, and keeping it up for 3 weeks!” said Tammy List, WLC Board Member. “Both opening nights were amazing.”

“It was so great seeing all the artists there and thanking me for letting them donate,” she added. “What was very exciting to me though was seeing all the people… in the gallery bidding on items to benefit the Wildlife Learning Center.”

Art Gone Wild runs through May 20 at Towns Burr Gallery, located at 3609 W. Magnolia Boulevard in Burbank. Gallery hours are Tuesday through Saturday, 10:00 a.m. to 5:00 p.m. For more info on theWLC, visit www.wildlifelearningcenter.com.