Last weekend’s all-too-short run of The Pliant Girls, a visiting presentation at the Colony Theatre, is a top-notch triumph for executive producer GRATE ARTISTS, INC. Playwright MEGHAN BROWN (2014 Ovation Award for Playwriting for an Original Play) has crafted a very smart retelling of an ancient Greek myth about women forced to marry for reasons of politics and property, not love. Director AMANDA McRAVEN and her spot-on cast succeed brilliantly in infusing the form of classic Greek theatre with fleshed out explorations of today’s love and sexual politics: 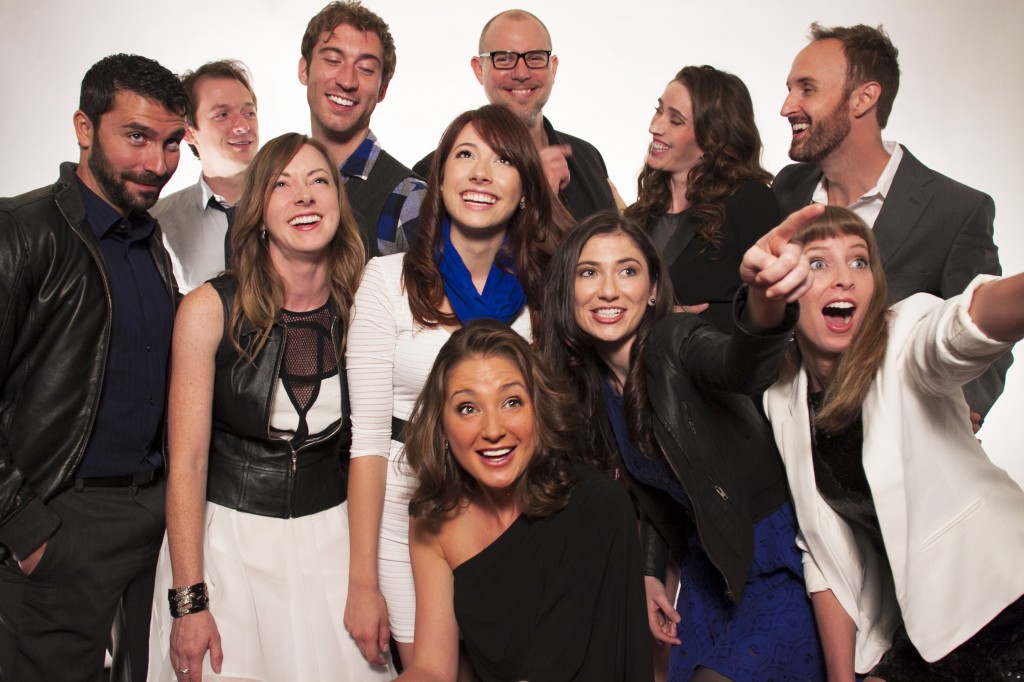 Shy and sensitive Arianna (ROBYN BUCK) must contend with her own secret yearnings and the loutish Dean (JASON VANDE BLAKE,) a physically imposing bully.

Rebellious Kay (RACHEL GRATE, Ovation nominated and Burroughs High graduate) must consider whether marrying the pleasant and gay Claude (TYPLER SEIPLE, Ovation nominated) is the best deal available in what otherwise seems to be varieties of heterosexual hell. At least she’s not paired up with the drunken sot Alexander (MATT MUSGROVE) like her unfortunate sister Leta (JENNICE BUTLER.)

But maybe not so unfortunate. Leta is being romanced by Kem (JIM SENTI) in spite of his having initially chosen the gorgeous Philomena (MERCEDES MANNING.)

Back in the classical day, Greek playwright Aeschylus had taken on the myth as a foursome of plays largely lost to history, of which only The Suppliants survives more or less intact. I’d have advised him to have a catchier title like, “Fifty Brides for Fifty Cousins.” 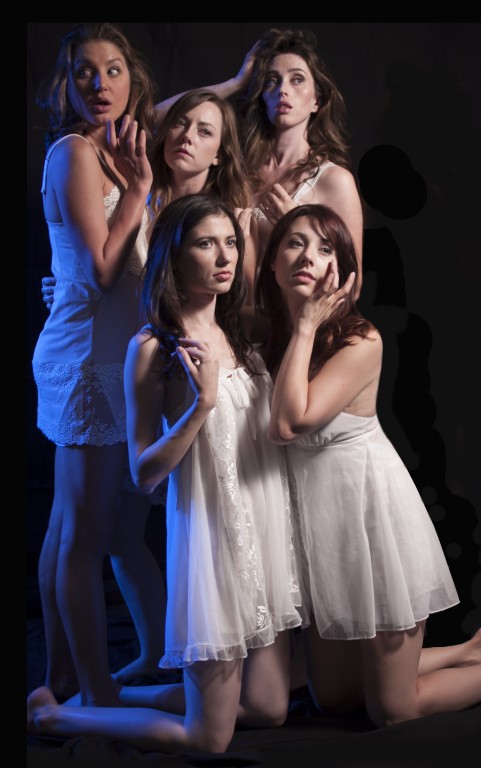 In the original Greek myth the 50 daughters of Danaus (the Danaides) were to marry the 50 sons of Danaus’s twin brother Aegyptus, a mythical king of Egypt. Although marriages between cousins was a not uncommon way of keeping wealth within the family, the upcoming nuptials didn’t sit too well with the Danaides or their father. So they all fled on the first boat to Argos and begged the local king to protect them. Still, Danaus changes his mind and agrees to the marriages after his brother arrives with his 50 sons, supposedly to protect the local population from warfare. (Make that, protection from his warfare.) But then Danaus orders the daughters to kill their husbands on the first night of their weddings. (And so mass marrying passes to mass murder.)

One of the daughters spares her husband and they start the Danaid Dynasty of rulers in Argos. It’s “happily after” Greek mythology style. The other daughters (not their father, of course) were eventually punished in the Greek version of hell by having to wash their sins away using a jug full of holes. But Wiki points out that in the 1965 Russian sci-fi novel Monday Begins on Saturday, the Danaids “had their case reviewed in modern times, and, due to mitigating circumstances (the marriage being forced) had their punishment changed to laying down and then immediately demolishing asphalt.” It’s a sign of the times that a Greek myth becomes a pork barrel project.

One should realize that the Greeks dreamed up their stories over more than a few glasses of wine, and that the ancient view of women was very un-PC. But Meghan Brown pushed past all that and saw the myth’s essence as women having too little say over one’s lives. 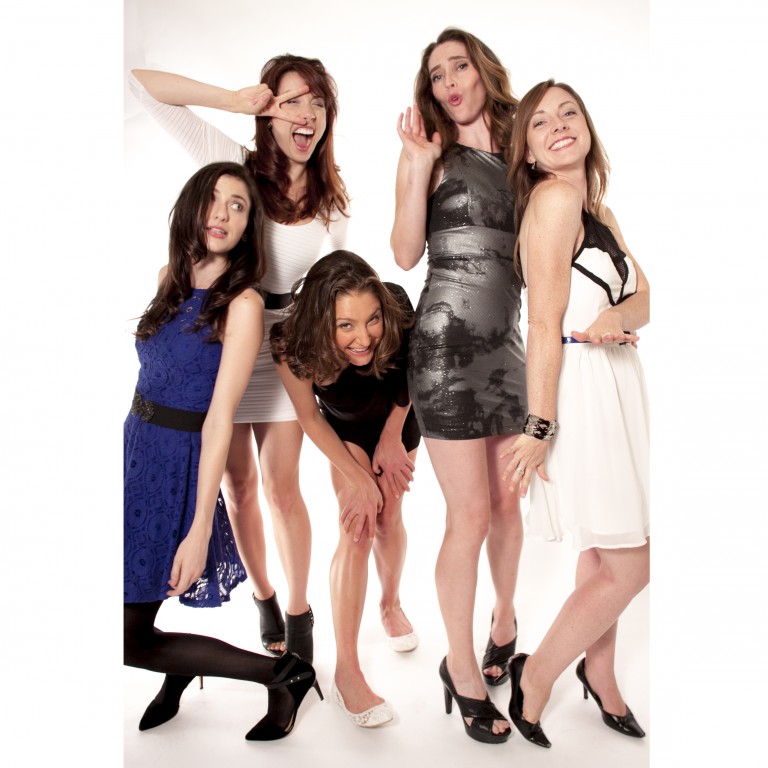 And so the “pliant girls” become the defiant women and the ancient Greek chorus becomes “a chorus line” plea for understanding modern-day outrages and the desperate acts in reaction to them.

We’ve known for a long time what to do. It’s having the will to do it, a will that needs the emotional fuel provided by The Pliant Girls.

Kudos to RAY SALAS for the perfect sonic accompaniment that amounted to a second Greek chorus, and kudos to RACHEL STIVERS (Ovation nominated) for costumes that, like the play, bridge the ancient and the modern.)