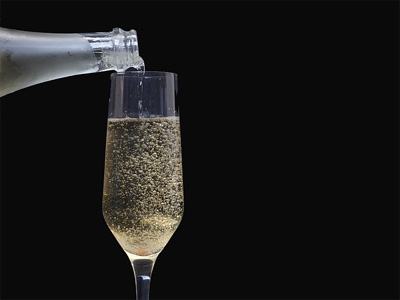 Police took 20 juveniles into custody, and arrested one adult, after they broke up a party in the 1800 block on Kenwood St. late Saturday night..

Officers originally went to the home shortly before 11 p.m., after a report of a loud party. They contacted a woman at the home, who said it was just a teenage birthday party, and agreed to cooperate with keeping the noise down. When the officers returned at 11:30 p.m. in response to complaints of a loud party, they found 20 juveniles drinking alcohol. The juveniles ranged in age from 14-17 years. Police contacted their parents, and all of them were turned over to their parents’ custody.

The woman supervising the party, Patricia Wince, 35, of Burbank, was in charge of watching the 15 year-old daughter of the owners of the home while they were away.  Wince, who lists her occupation as a producer, was arrested for contributing to the delinquency of a minor.  She was booked into the Burbank Jail, with bail set at $5,000.

Read about this and other crime news in the Crime Reports for September 2012 and August 2012.