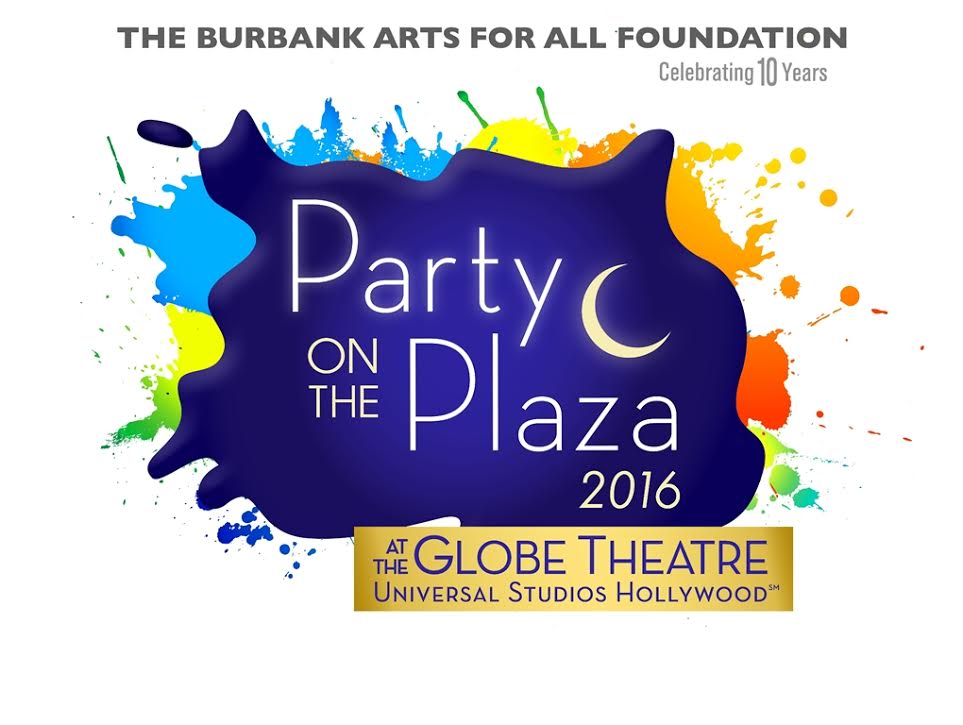 Burbank Arts For All Foundation celebrates its tenth anniversary and raises funds for Burbank Unified arts programs with its annual BAFA Party On The Plaza on Friday, April 29.

“In our 10th Anniversary Year, we are so excited to celebrate three longtime leaders who have helped to further our mission and support our District’s arts education goals over the past ten years,” stated Board of Directors Chair, Carrie Brown.

“We are also pleased to recognize the leadership of Joaquin Miller Elementary School’s Principal, Judy Hession, with the Arts for All Educator Award. Mrs. Hession’s commitment to arts education over the past 19 years of her administration has led to a robust arts culture on her campus, an Exemplary Arts School award and academic success for the school’s largely diverse student body,” added Brown.

“I am also thrilled to announce that we will be honoring longtime volunteer Judy Dellinger with the Champion of the Arts Award. After retiring from teaching, Mrs. Dellinger has remained committed to arts education over the past 12 years, leading music classes in our elementary schools and furthering our Foundation’s mission.”

“This year is extra special as we plan to celebrate the growth of creativity in the classroom for our students over the past ten years,” commented Trena Pitchford, BAFA Executive Director.

The 2016 gala celebration will be held at The Globe Theatre at Universal Studios Hollywood. Festivities begin at 6:00 p.m. with hosted cocktails and a silent auction followed by dinner prepared by Wolfgang Puck Catering, awards presentation and dancing to award winning party band, SPLASH. Weathercaster for NBC4, Fritz Coleman, returns as Master of Ceremonies.

Photos from the 2015 BAFA Party On The Plaza can be found here.