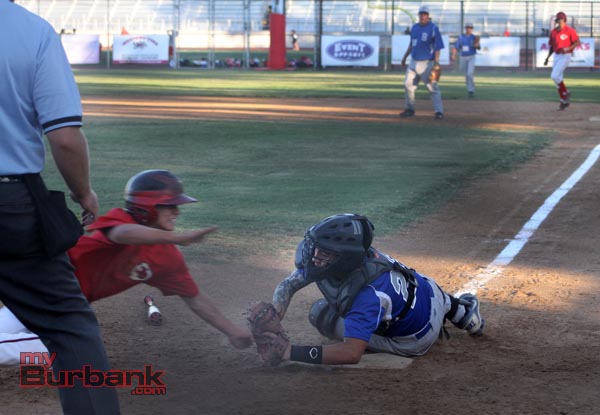 Most high school programs go through their ups and downs, as players graduate and are sometimes difficult to replace. For the baseball teams at Burroughs and Burbank highs, both are fortunate to not be in the rebuilding phase. Many key players return from both teams which have high expectations.

Sherwood likes the depth his team has. 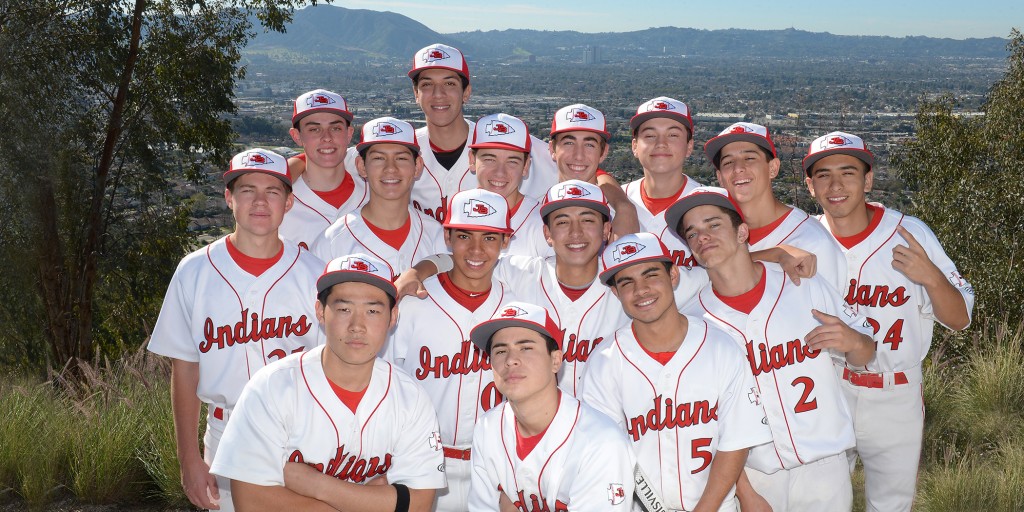 “I think we are consistent from one to nine in the order,” Sherwood said. “The question is will they be consistent. If someone stumbles, I have other guys who are ready to play. We don’t have a weak bench.”

Burroughs will rely on seniors right handers Danny Bustos and Thomas Wilson as well as junior right hander Jesse Galindo to get the majority of the starting assignments on the mound. 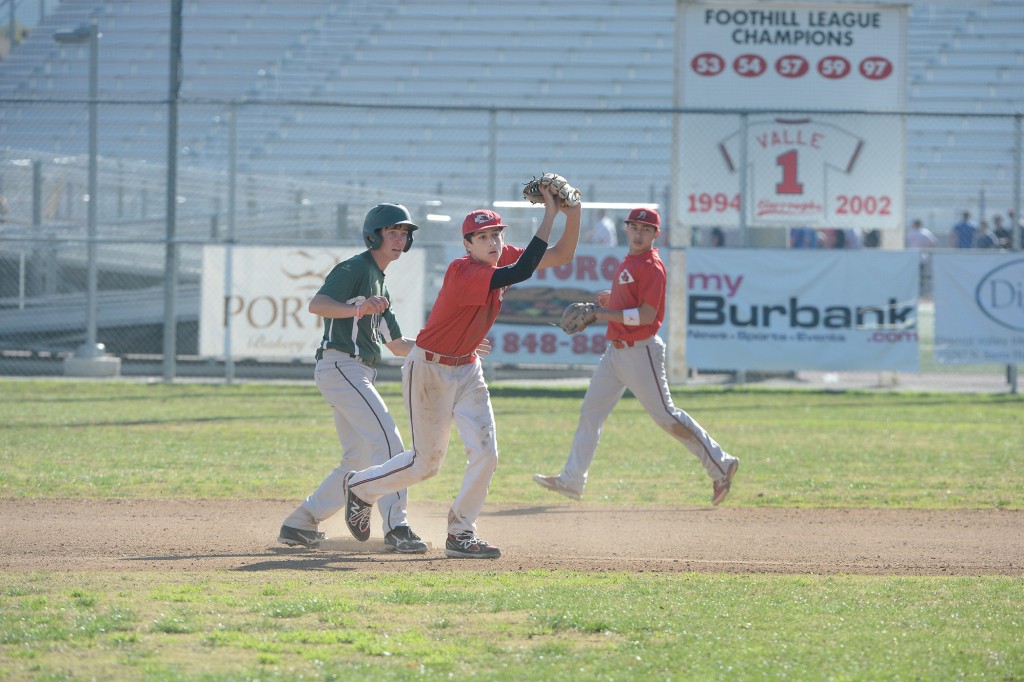 Juniors Kyle Nicol and Jason Whaley will also see lots of time in relief as the setup men.

Senior Chris Peres is expected to be the starting first baseman and is backed up by senior Noah Hoed. 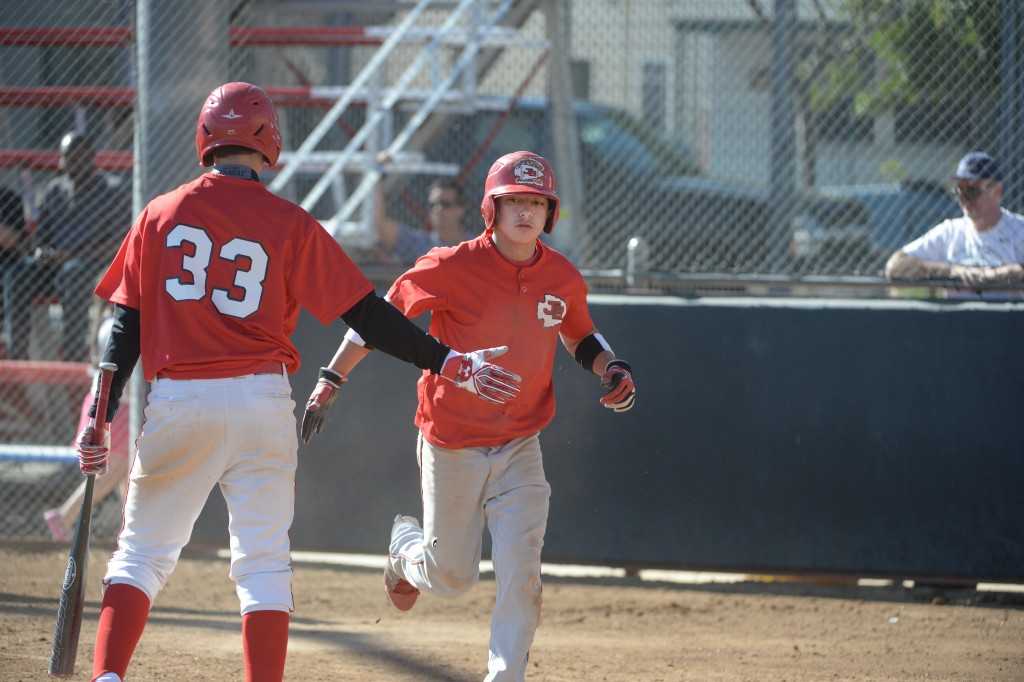 Senior Max Haddad, a second-team all-league selection last season at shortstop, has moved to second base. Senior Ryan Galan, who played second base a year ago, has taken Haddad’s place at shortstop. Haddad and Galan will be backed up by junior Tanner Whitlock.

Senior Brennan Brown and junior Omar Tejeda are expected hold down the third base position.

Senior Aidan Anding, who was injured much of last season, is expected to be the Indians’ leadoff hitter and starting center fielder. Anding had three hits and three stolen bases in Burroughs’ 7-6 season-opening win over Camarillo on Saturday. 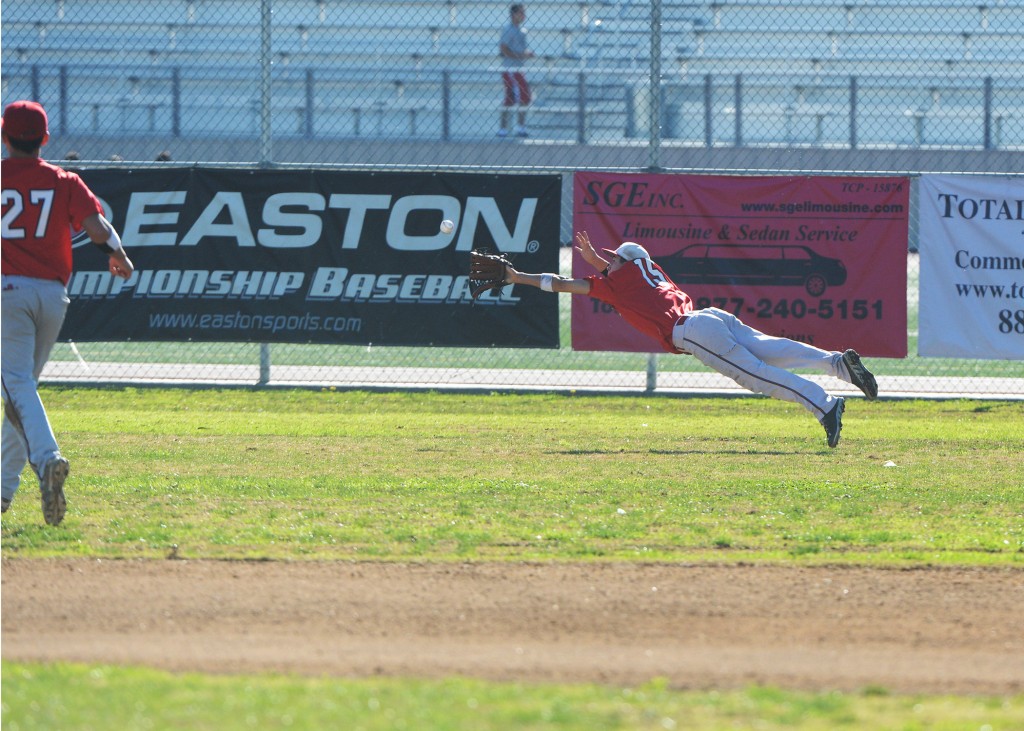 Senior Anthony Bocanegra, who started in center field last season, moves over to right field. Junior Jason Whaley and senior Kevin Navarro are also expected to compete for playing time in the outfield.

Behind the plate, Sherwood has seniors Roy Hirota and Tyler Lewis. Hirota started most games a year ago, but Sherwood said Lewis has greatly improved.

“It’s a dilemma,” Sherwood said. “They both can hit and throw. It’s a dogfight. You want to have guys competing for a job.”

Sherwood said he expects the Pacific League will be tough.

“Crescenta Valley with (Brian) Gadsby coming back, they have to be the favorite,” Sherwood said of the UCLA-bound pitcher, who quarterbacked his school to a CIF title in football last fall. “Burbank is also one of the favorites. They have lots of experience. We’re going to fight for a playoff spot.”

The Bulldogs are eager to improve from last season when they went 8-15 overall and 5-9 in league. Two years ago Burbank won a share of its first league title since 1991.

Coach Bob Hart, who is now in his 10th year, returns 11 varsity players and is looking forward to making big improvements. 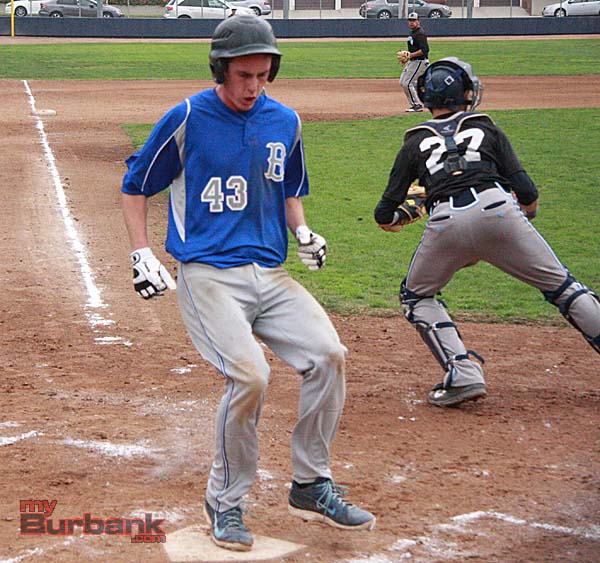 “We had a rough year last year, but we’ve worked very hard this year. I don’t think anyone has outworked us this offseason,” Hart said.

Burbank showed promise in a 4-1 loss to Chatsworth, which is generally the top team in the CIF Los Angeles City Section.

Hart said his team is facing injury issues as the seasons begins, but likes the depth of his team.

“Our pitching and defense is our strength,” he said. “We have a lot of guys that can (pitch). That will set us up for tournaments. We’re definitely an improved team.”

Burbank could use up to eight players on the mound. 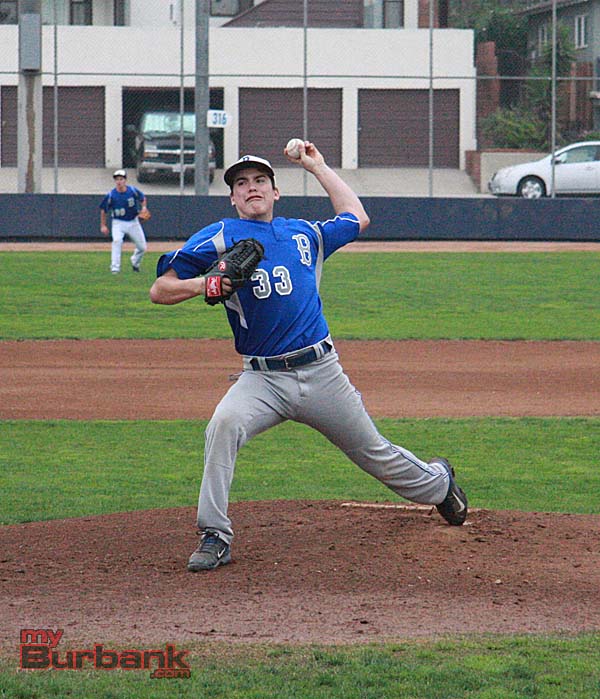 Senior left hander Ryan Porras along with senior right hander Randy Higgens and junior lefty Garrett Dolan figure to get a bulk of the starting assignments on the mound.

Sophomore Danny Porras, who earned all-league honors as a freshman, is expected to start at first base. Junior Adrian Johnson, a transfer from Highland of Palmdale, is expected to take over at second base.

Senior Cameron Briggs, who has signed with UC Davis, is expected to play shortstop and could also contribute on the mound.

Higgens is expected to start at third base.

Senior Chandler Robbins, who has accepted an academic scholarship to DePaul University, is expected to start in left field. 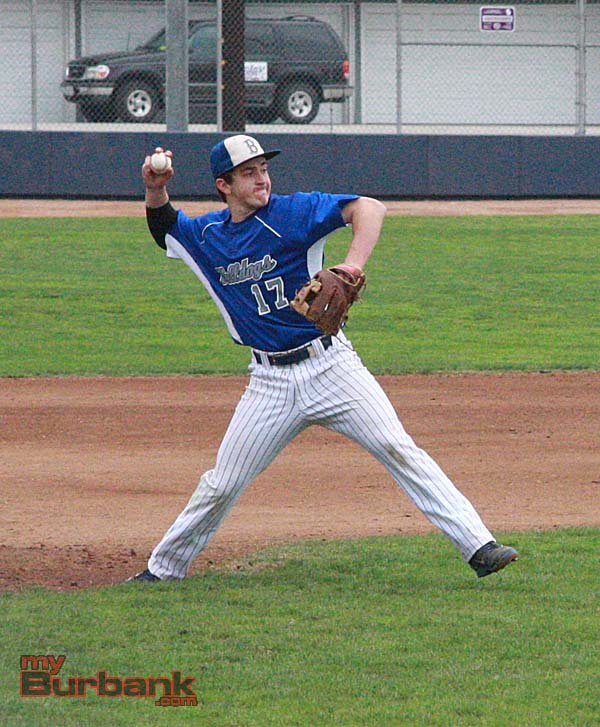 Senior Alex Minnick, who also has pitching capabilities, is expected to play many innings in center field.

Senior Reece Loock is a strong candidate to get quality innings in right field.

The Bulldogs also have junior Fischer Cabot, who will pitch and play third base. Junior Jake Zedlar, a transfer from Sherman Oaks Notre Dame, is a pitcher and outfielder.

Sophomore Henry Leake is a pitcher and second baseman who finished up for the Bulldogs in the game against Chatsworth.

Hart said he expects the Pacific League to be tough.

“The bottom of the league has gotten better,” he said. “I anticipate us being very competitive.”

Burroughs and Burbank will square off on April 24 and again on May 15.

Final Results and Season Review for Hap Minor and Ponytail Softball
City of Burbank Night at Dodger Stadium a Bark in the Park
Burroughs And Burbank Girls Soccer Ends In 2-2 Tie
Burroughs Girls Blasts Palmdale In Opening Round, 54-16