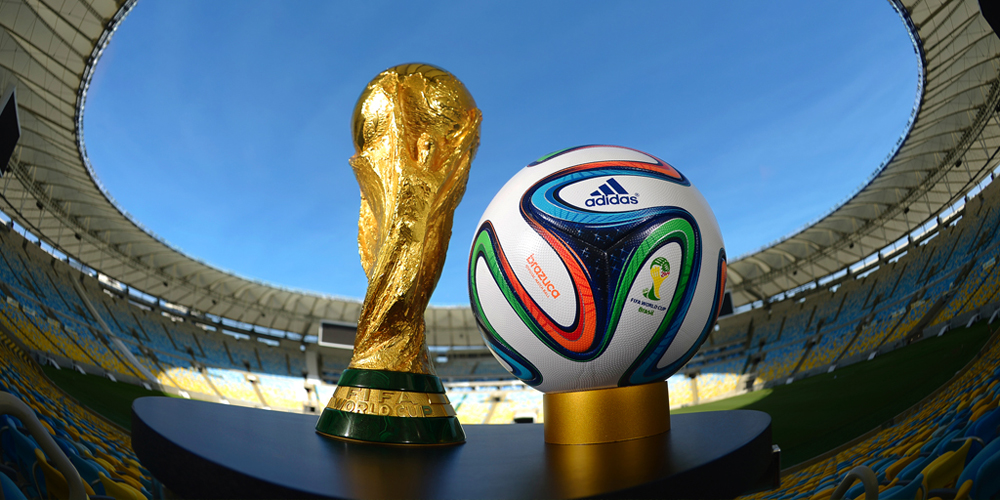 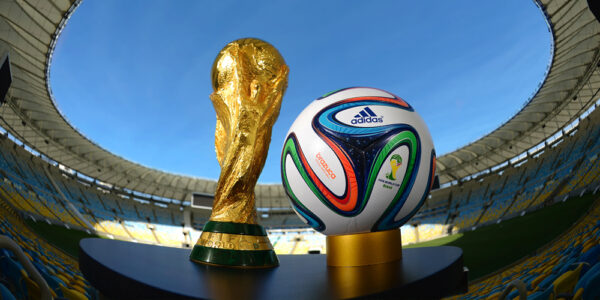 BURBANK, Calif. – Bexel, a unit of the Vitec Group’s Services Division and a leading worldwide provider of broadcast services and solutions, is furnishing a complete production environment for Univision’s broadcast of the 2014 FIFA World Cup Brazil™.

Faced with the largest remote production the network has ever undertaken, Univision turned to Bexel to design the system they will use in Rio de Janeiro, Brazil. To ensure that everything will work seamlessly for the month-long summer event, a senior team of engineers, IT experts, and senior executives travelled from Univision’s Miami, Fla., headquarters to Burbank, Calif., to collaborate closely on the process with the team from Bexel. 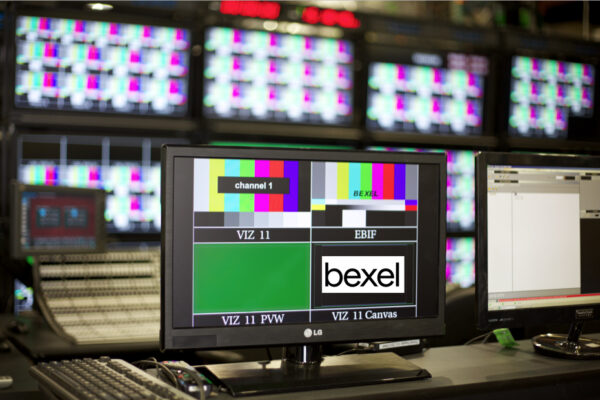 Bexel began having weekly meetings in November of last year with Univision to review floor plans and technical requirements. Intensive workflow meetings were also held with Univision’s production, media management and editing teams, so that Bexel could glean from the different stakeholders what their specific needs were.

“Univision had an initial concept of what would be needed for this project,” noted Johnny Pastor, director of Technical Services for Bexel. “We then provided our expertise and worked with their teams to help the system evolve and get even stronger. We were with them step by step, ready and willing to accommodate any last minute changes along the way.”

From the beginning of the project, it was determined that Bexel would build out the studio at their headquarters in Burbank, break it down, crate it using their proprietary inventory and shipping system, transport it to Brazil via boat, and finally rebuild it on-site in Rio de Janeiro. The window of timing for the project was incredibly tight. Once the cases were removed from the ship, they had to clear Brazilian customs. Then there was just two weeks to reassemble the system, followed by two weeks of rehearsal time before live programming begins.

Collaboratively, a plan was developed for Univision to deploy 18 people from Miami to Burbank in the weeks leading up to the ship date.

“The plan of testing the system in Burbank together, before it was shipped, allowed for a lot of preconfiguring,” explained Pastor. “It let Univision actually simulate a live-production scenario, using one control room, the editing systems, and the EVS. This was not only cost effective, but it will save Univision a great deal of time in Rio.”

About Bexel:
Bexel is the pre-eminent worldwide provider of broadcast services including video and audio equipment rentals, fiber services, new audio sales, used equipment sales, and repairs/maintenance. Bexel provides brilliantly designed and flawlessly executed systems and solutions to all customers – including producers of the biggest and most important televised events in the world. For more information, visit www.bexel.com, and follow them on Facebook and Twitter.