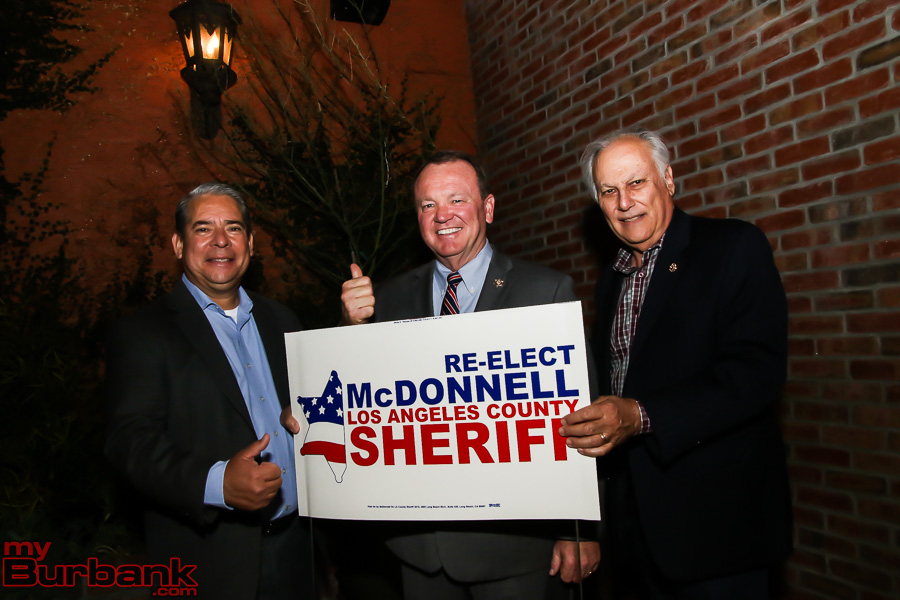 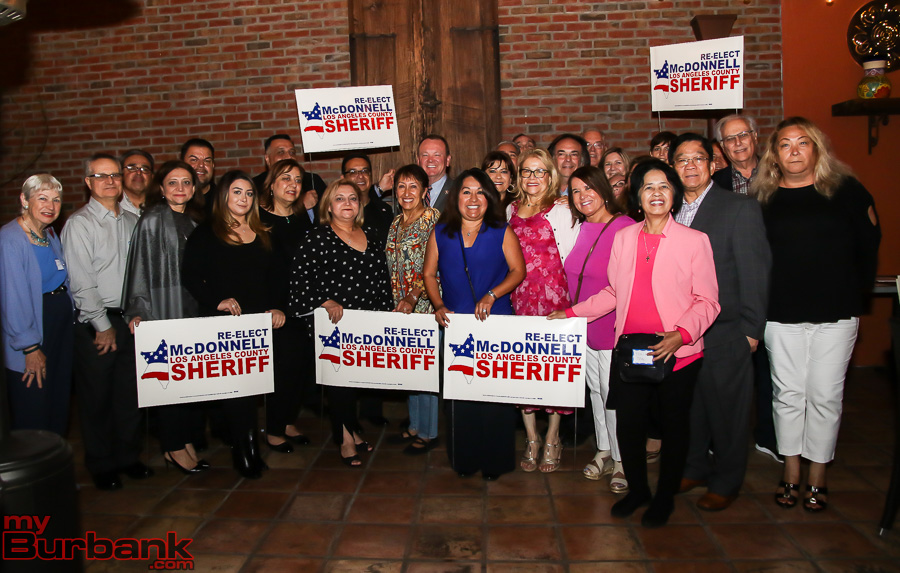 Frutos and Rubinfeld held the gathering for guests to hear Sheriff McDonnell talk about his vision and update the community on his accomplishments in the last four years.

Frutos and his wife Laura have been friends with McDonnell for several years, since they were both Los Angeles Police Officers.