Supporters of the Boys & Girls Club of Burbank and the Greater East Valley came out to Gordon Biersch Restaurant for a tapping party in honor of its 25th anniversary brew on Tuesday evening.

The club provides after-school and summer programs for boys and girls ages 6 to 18. Youngsters are offered opportunities in leadership, health and life skills, education and career development, the arts and sports and fitness. 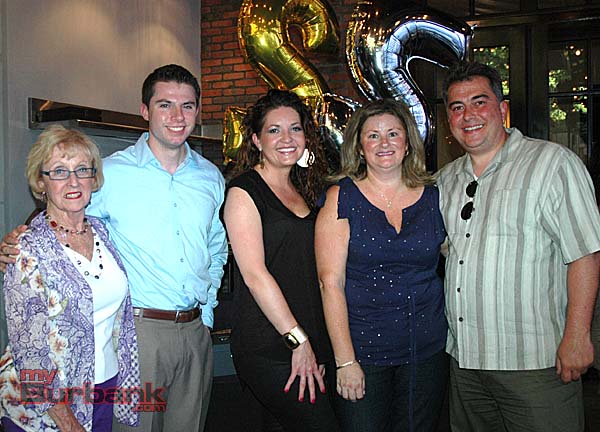 Proceeds from the fundraiser will go to the Scholarships Fund, allowing more youngsters to attend the summer and school-year programs, said Chief Executive Officer Shanna Warren.

This was the second time Gordon Biersch had coordinated a fundraiser for the club and it drew more people than the first event, Warren said. Half of those attending are special patrons of the restaurant that come to support the tapping nights. 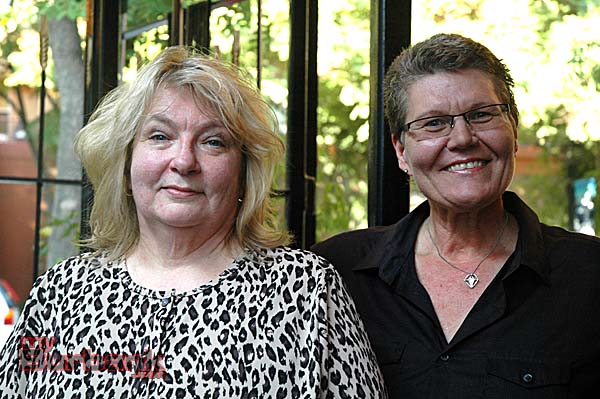 “I want to thank Gordon Biersch for coordinating the fundraiser for us,” Warren said. “They do it for Burbank Temporary Aid Center and I believe that BTAC Chief Executive Officer Barbara Howell recommended the Boys & Girls Club to Gordon Biersch and so I am very grateful that they chose to add us to the list of nonprofits they support in Burbank.” 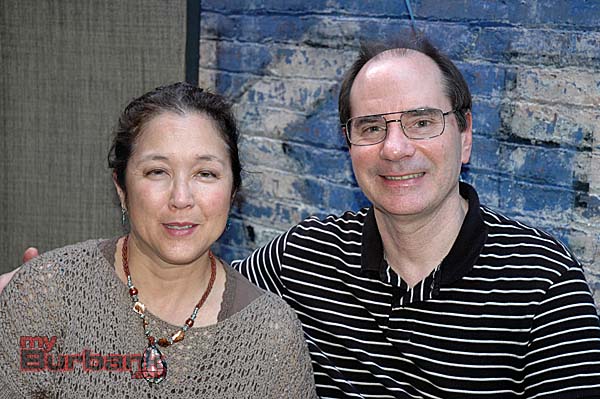 The Boys & Girls Club is also benefitting this month from a fundraising project implemented by JCPenney. When customers check out, register employees will ask them if they would like to round up their total to the nearest dollar, which will be donated to the Boys & Girls Club.

“They do that for us every year,” Warren said. “All those funds will come to our club to support the Project Learn program, which provides tutoring and homework assistance to club members.” 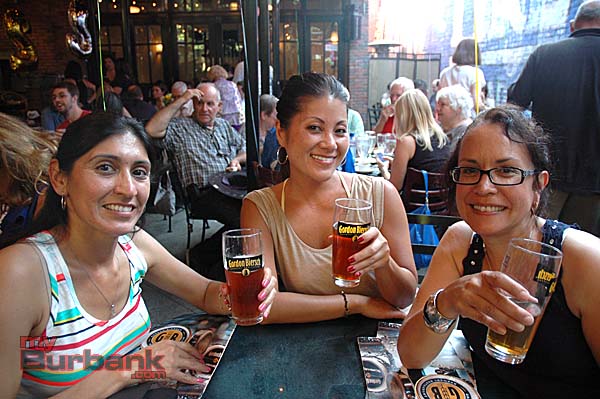 Over the summer, Warren said there are many activities for youngsters from academic programs to recreation. There are educational projects geared to Summer Learning Loss to keep kids up to speed as they prepare to start the next grade level, such as spelling bees, math science projects and academic decathlons.

Also this summer, the club is partnering with DeBell Golf Course and the Professional Golfers’ Assn. on a pilot program to provide youngsters with golf lessons. Golden State Gymnastics in Burbank allows club members to come twice a week for free gymnastics classes.

“It’s great because we can walk there,” Warren said.