In a battle between two rising prospects, Brian Del Rosario (4-2) will make his second straight LXF appearance and look to continue his comeback run against Alex Trinidad (4-2) in a 150-pound catchweight fight during LXF 2 on July 6 at the Burbank Marriott Events Center.

In May, the all-around Filipino fighter had made easy work of Sergio Quinones and submitted him via a d’arce choke mid-way through the first round during LXF 1. It was his first fight since surviving a near-fatal motorcycle accident that left him hospitalized earlier this year. 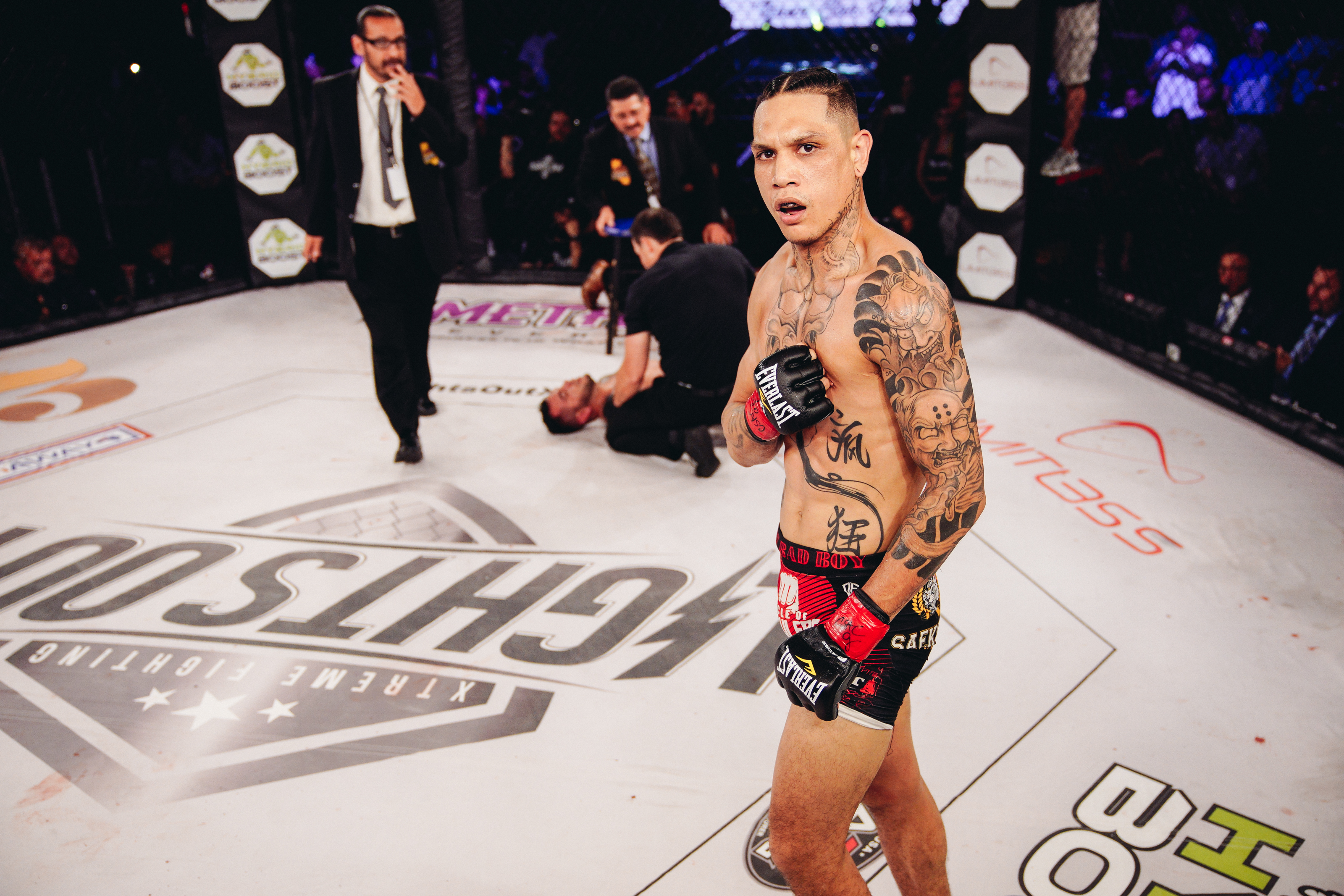 “My biggest learning from my accident is that life is too short to not be doing what you love,” said Del Rosario. “I didn’t feel fully recovered during my last fight but when you got the heart of a champion, you don’t let things like that get in your way. I’m lucky to be alive, and to say that I can fight again.”

“The Bad Boy” Del Rosario, a 29-year-old who trains out of Saekson Academy, will be looking to apply his Muay Thai, boxing, BJJ and wrestling skills against Trinidad to take home his second victory in as many months.

“I think Trinidad is an all-around good fighter, but my job is to implement my game plan and execute it,” said Del Rosario.

Nicknamed “The Ice Cream Man” because he has a propensity to finish opponents via “the banana split” submission, the 30 year-old Trinidad, who hails from the Imperial Valley and is a chief in the US Navy and a mine warfare expert to boot, will be fighting for the third time in three-and-a-half months.

“I’m looking to prove that I belong with the best in the world. My team and I believe that we can beat any opponent on any given day and I want to show everyone that I’m the future,” said Trinidad. “I’m an unorthodox grinder. On my feet, fans can expect different angles. On the ground, my goal is to drown my opponent every time.”

Trinidad’s last two fights, one win (April), one loss (March), were on 10-day and 20-day notice, so he feels that finally having a full training camp facing Del Rosario will help propel him even further come fight night.

“I’m constantly competing, so I am always training hard and in shape,” said Trinidad. “Del Rosario’s strongest skill set is his stand-up game. He’s a really good Muay Thai fighter, but I also think that’s his weakest skill because it’s very conventional and doesn’t have a lot of angles and rhythm to deal with.” 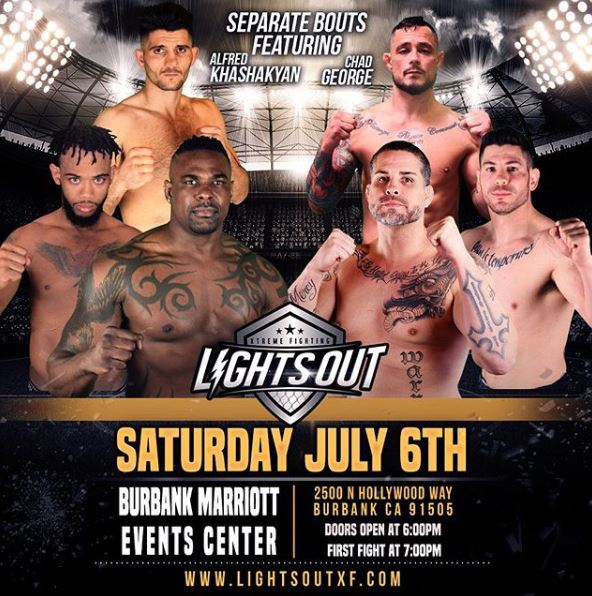