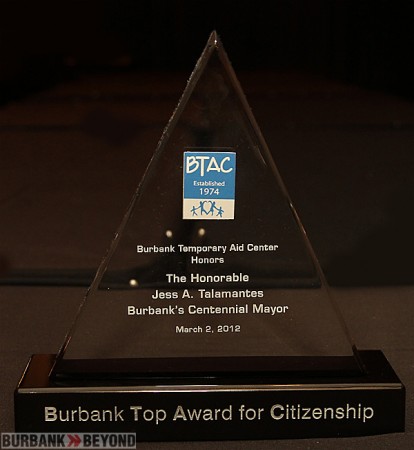 This year they honored Burbank’s Centennial Mayor Jess Talamantes, along with President/CEO Mark Goldstein of Entertainment Partners.   Burbank’s Chamber of Commerce CEO Gary Olson was Master of Ceremonies, and a long time supporter of BTAC.

The evening started out with a silent auction, cocktails in the Valley View Room, then s sit down dinner was served with the program following.  The who of who’s of Burbank was in attendance. 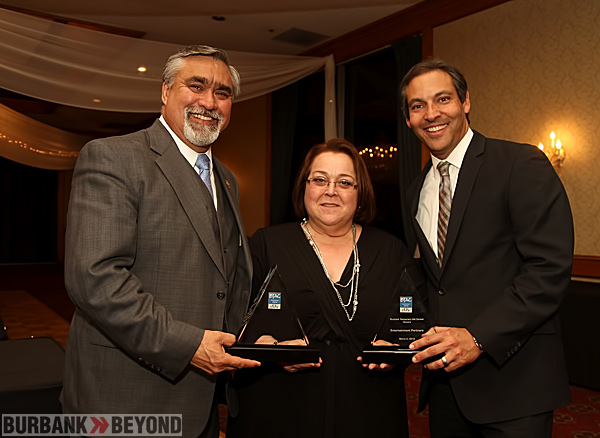