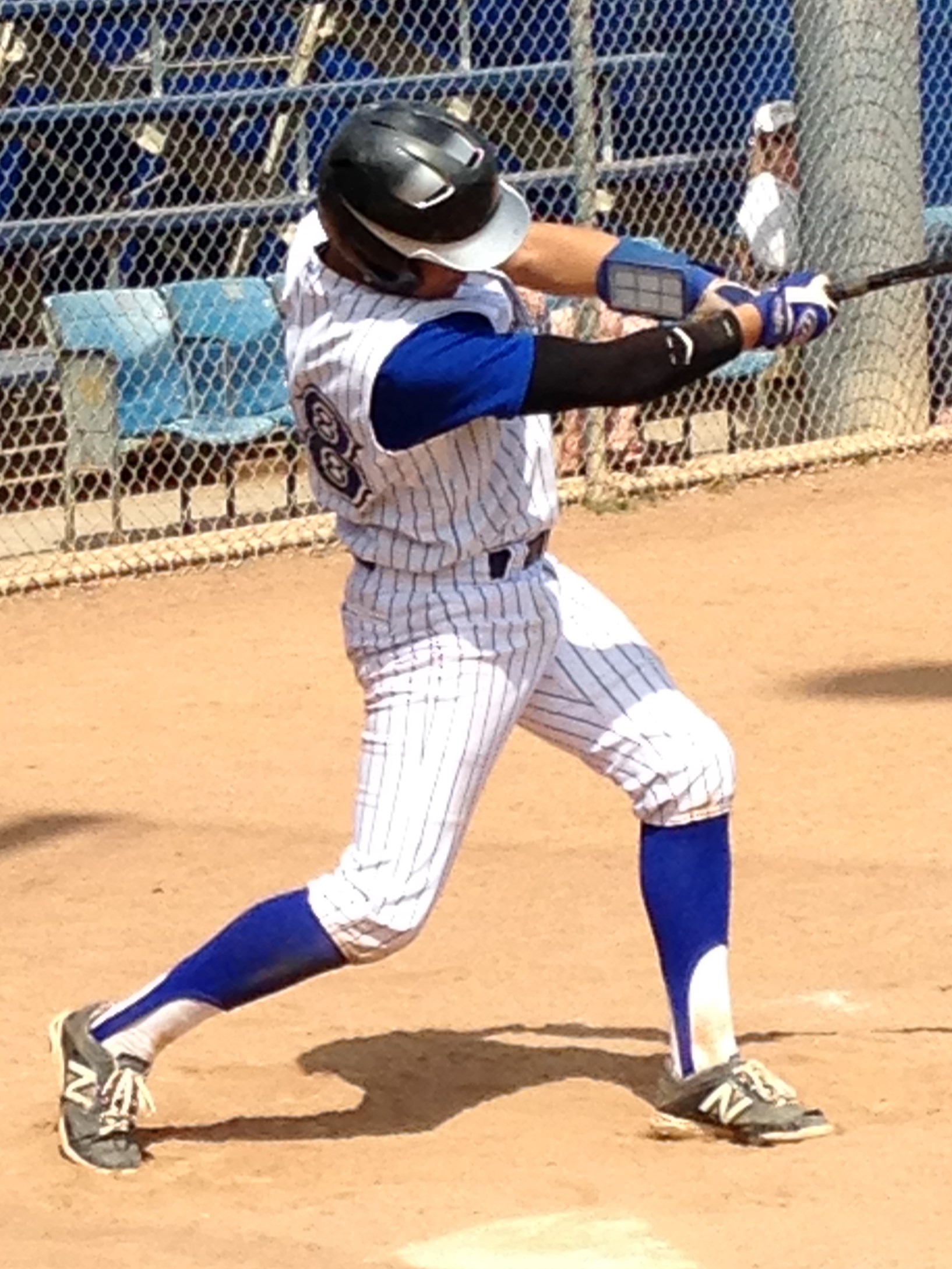 Burbank High didn’t get many hits off two Glendale pitchers, but still managed to push aside the host Nitros 5-0 during Wednesday’s Pacific League game.

“We have lacked timely hitting a lot of times, but that’s do to inexperience,” Burbank coach Bob Hart said. “I think that we have what it takes to win the league title, which is our goal. But we collectively have do a better job.”

“I felt great when I was able to get the ball down and I was able to find my mo-jo,” Lungaro said. “When my pitches were up, I needed to slow down and breath a little.”

Lungaro said that he has confidence in himself and his teammates. “As a pitcher I just try to do my job.”

Danny Porras worked a perfect seventh inning that included a pair of strikeouts.

The Bulldogs, who rapped five hits, scored a solo run in the opening frame when Forest Fajardo was nicked by a pitch. He then stole second base and scored when Porras reached base on an error.

A three-run, four-hit, fifth inning gave the Bulldogs (3-8 and 2-3 in league) a 4-0 cushion and began when Ben Crosby singled to center field and advanced to second base on an error.

Fajardo was safe on an infield hit as Crosby took third base. Both runners moved up a base when Jeremy Chong laid down a sacrifice bunt.

Everett Fair’s opposite-field double to left center brought in both runners and when Porras, who walked in the seventh inning, tripled to right center, Fair crossed the plate.

Burbank added a solo run in the sixth inning when Fisher Cabot walked to lead off the frame, moved to second base on Matt Shaugabay’s sacrifice, went to third on a balk and scored on a delayed steal.

Lungaro faced four batters in the first inning and fanned two with one walk, and allowed a hit batter in the second inning.

Andrew Tinoco singled with two out for Glendale (2-13 and 1-4 in league), but was left stranded when Armando Alvarez hit into a force out.

Lungaro fanned Ryan Kataoka, but he reached base on a throwing error to begin the frame. Lungaro then retired Justin Solano on a sacrifice bunt, Trent Lousararian on a grounder and Bryce Wong on a fly ball.

Lungaro put away the first two batters he faced in the fifth inning before allowing a single to David Piedra, but then induced Tinoco to hit back to the box.

Alvarez opened the sixth inning with a single to left and moved to second when Danny Lima was nicked by a pitch.

Lungaro then fanned Solano, retired Lousararian on a fly out and had Wong ground out.