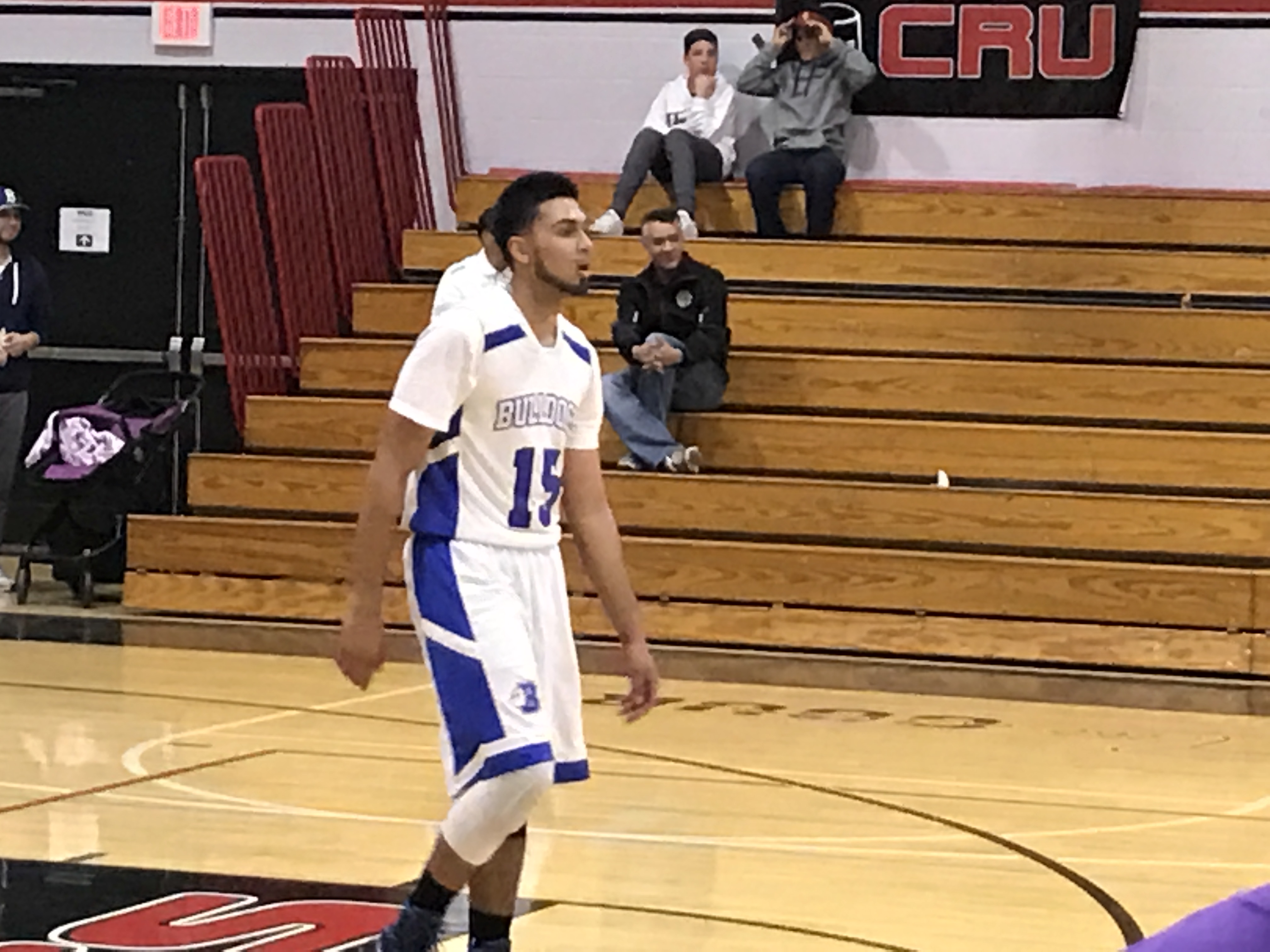 It wasn’t the best game the Burbank High boys’ basketball has played all season.

But the Bulldogs did enough to defeat Chavez High 69-48 Wednesday night in the quarterfinals of the Village Christian Christmas Classic.

“I give Chavez credit,” Burbank coach Jamayne Potts said. “They use the terminology for basketball terms what we call junk defense. It was something we hadn’t seen before.  Their defense was designed to cause a lot of confusion.  In the second half I thought we handled it a lot better with the ball movement.”

Burbank 10-1 will play Camarillo in the semifinals Thursday at 6:30 p.m.

“I didn’t think we were aggressive towards the basket.  At halftime we talked about attack the basket a lot more,” Potts said. “When we did that even if we didn’t make the first one, we got the offensive rebound and the put back.”

Burbank ended up making 28 of 63 field goal attempts and nine of 21 free throws.

Faraz Khandaker helped Burbank extend its lead to 43-30 by the end of the third quarter before Burbank pulled away early in the final period.