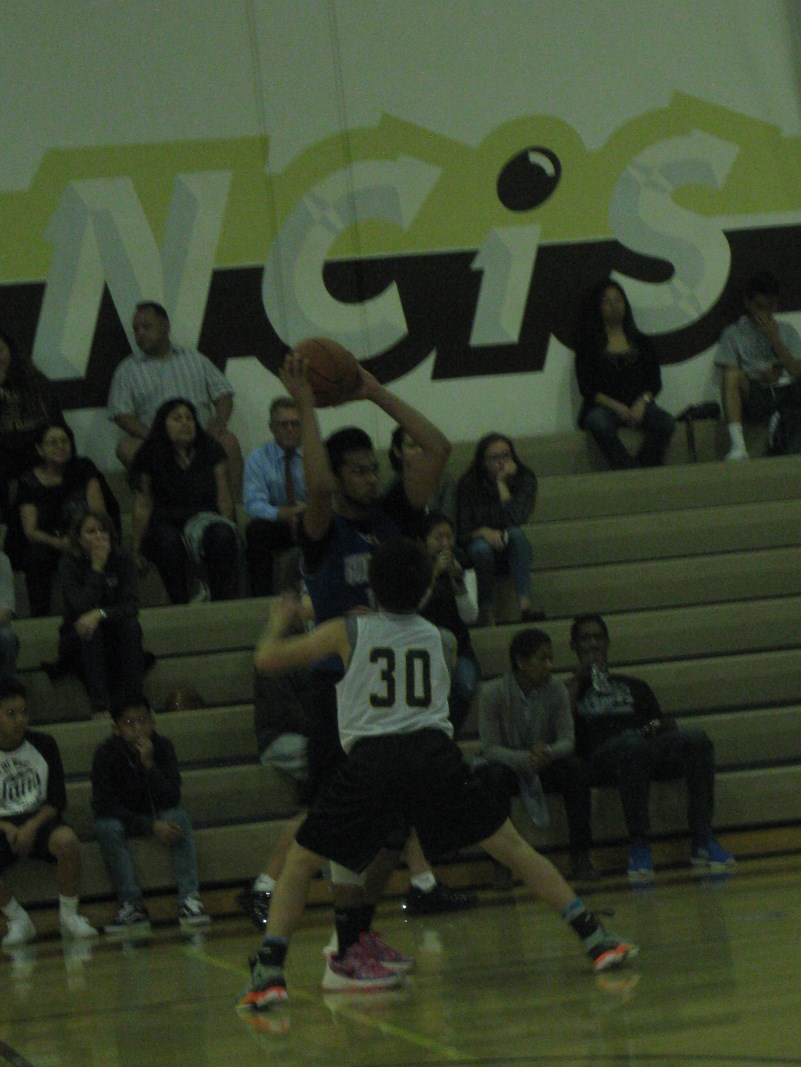 In summer league basketball the scoreboard is generally something of little concern.

That was the case when the Burbank High boys’ basketball team faced host St. Francis in the St. Francis Varsity Shootout Saturday.

Star Michael Woods was one of those missing players, along with Abdullah Kobaissi, Henrik Anassian and Cameron Sweeten.

Burbank suited just six players, something Potts said that is common with his summer program.

“For summer, I split the two varsity teams anyway so we’ll be playing with seven,” Potts said. “I believe in development and that everyone is getting maximum repetitions. “

But the deeper St. Francis team pushed the lead back up and cruised to the victory.

Very impressive for the Bulldogs against St. Francis was 5-foot-1 sophomore-to-be Tyrese Willis, who played on the junior varsity team at Village Christian last year.

The point guard showed great quickness and appears to be able to cause mismatches for opponents.