There seems to be a quiet confidence that comes from first-year Burbank High boys Coach Jamayne Potts.

So far it’s rubbed off on his players, who are going about their business in a highly professional manner, and are succeeding.

Burbank made the CIF Southern Section playoffs, but were blasted by Loyola in the opening round, losing by 30 points.

Potts said the overall record is important, but he’s more concerned about improvement each game. 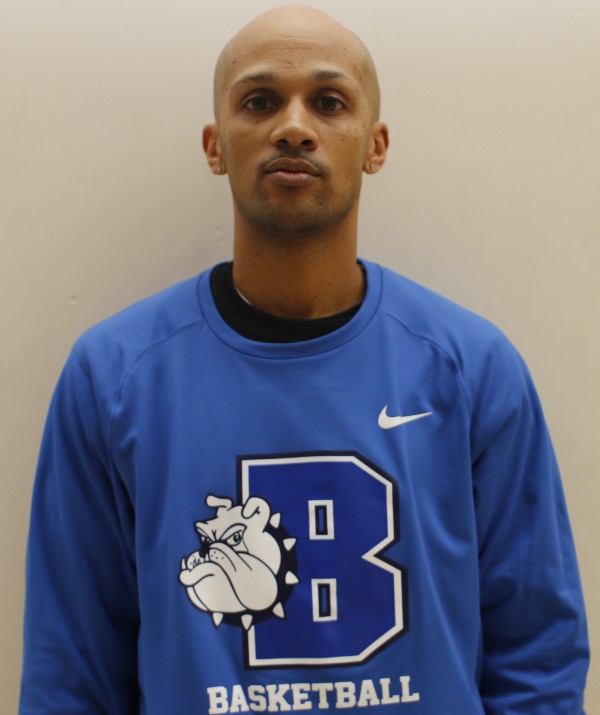 He notes that if a team continues to get better, the end result should be good.

The Bulldogs are 5-2 and have played in the Burbank Winter Tournament and the San Fernando Valley Invitation.

The league campaign begins on Jan. 5 at Muir. The Bulldogs will host rival Burroughs on Jan. 22, and will visit the Indians on Feb. 11. 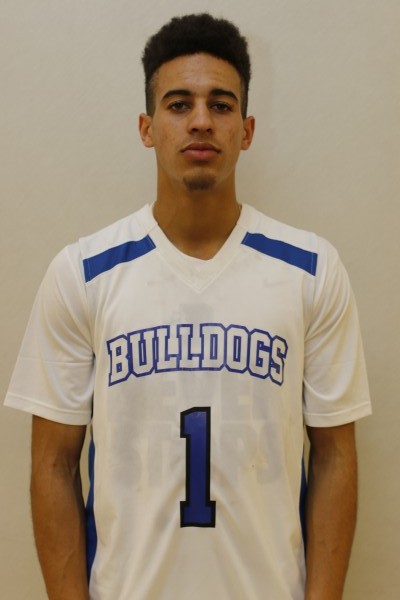 Potts said if this group and the bench play to their ultimate ability, the season will be fruitful. 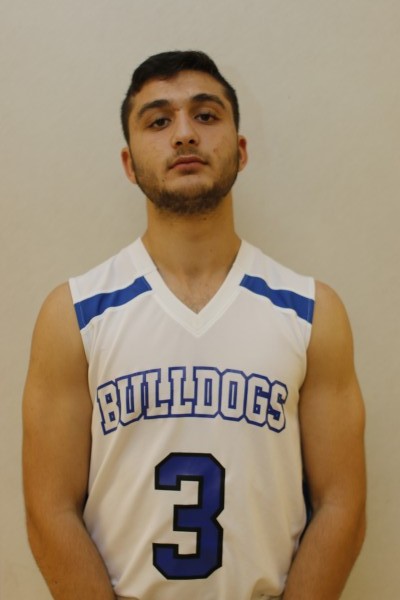 Senior shooting guard Ellie Hanno has been a reliable and productive player. Photo by: Edward Tovmassian

“My concentration is one game at a time,” he said. “All we want to do is beat each opponent, and at the end of the year we’re going to have a good record.”

The same thinking applies with respect to the league because Potts feels that each player, and no one individual can carry a team.

“We just don’t have a couple of guys,” he said. “We have seven or eight players and they’re all good. Each brings a lot to the table.”

Potts went on: “We have athletes, speed, shooters, guys that can play off the dribble and defenders. Our practices are so competitive, you wouldn’t believe it. Each player pushes the others to get better.”