Four beloved educators were given a special tribute on Wednesday night at the second quarterly mixer of the Burbank-Burroughs Alumni Assn. 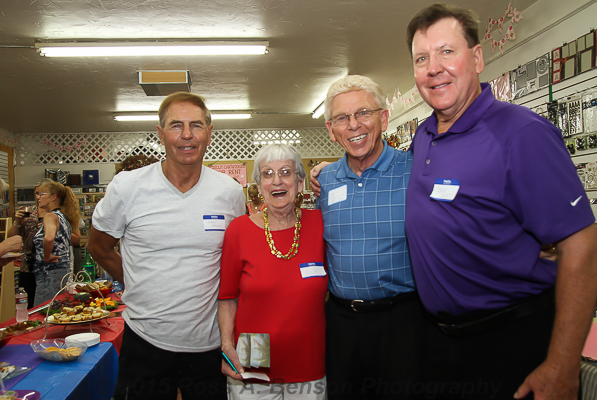 The event was held at Once Upon a Page scrapbooking store owned by alumni association President Joanne Lento Miller, a member of Burroughs Class of 1972.

Wojtyla’s career spanned 32 years at John Burroughs High School as a physical education teacher, student government advisor and cheerleading coach. She is also a past president of the Glendale-Foothill Division of the California Retired Teachers Assn. and is still an active member.

“Bea is so well remembered, many students from the past still reach out to her and invite her to class reunions, and she happily attends!” Miller said.

Auzene taught for 37 years with the Burbank Unified School District. He started his career teaching science and physical education and serving as Activities Director at Luther Burbank (Junior High) Middle School for six years. At Burbank High School, some of his assignments were class advisor in the 1970s, Acting Assistant Principal of Activities in 1985-86 and football coach from 1969 to 1980. He received the Brava Award and Burbank Kiwanis “Educator of the Year Award”. 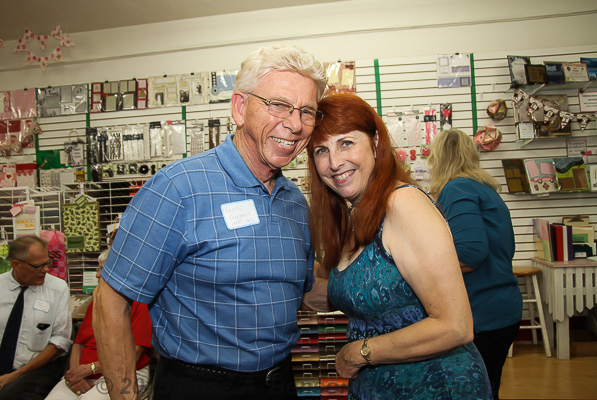 Kallem served 38 years at Burbank High School. He coached varsity cross country for 13 years and varsity track and field for 21 years in addition to teaching Life and Physical Science, Health and Safety, math, drivers training and physical education. He was the school’s Athletic Director for 25 years. As coach of the cross country team, he won two CIF Championships. He was inducted into the high school’s Athletic Hall of Fame in 2010.

Scott worked as a teacher for the Burbank Unified School District for 35 years. He started as a physical education teacher at Jordan Middle School in 1969 and moved over to Burroughs in 1990 where he coached the basketball and baseball teams. He retired in 2004. He was inducted into the Burroughs Hall of Fame and received a Lifetime Honorary Service Award from the PTA.

“I’ve had a lot of phenomenal students over the years,” he said.

Special guests attending the event were new Superintendent of Schools Matt Hill and School Board President Roberta Reynolds, who graduated from Burbank High School in 1972 and is a member of the alumni association steering committee. 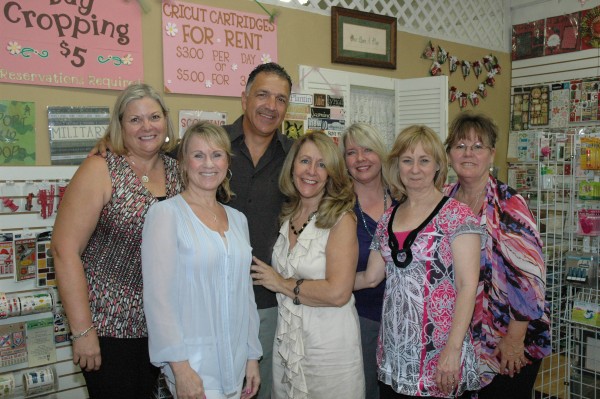