The entire league is listed at the bottom 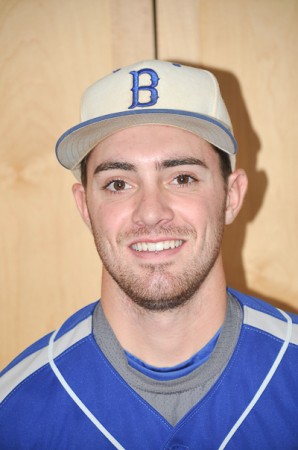 “Dylan’s been one of the hardest workers I have ever had. A lot of the stuff is behind the scenes. He gets the work done. He gets in the zone and really focuses. He’s always been the kind of guy where it’s never enough and he knew that he had to do more to get better,” Burbank coach Bob Hart said. “He’s the epitome of what we hope guys will do. Dylan made himself a ballplayer.” 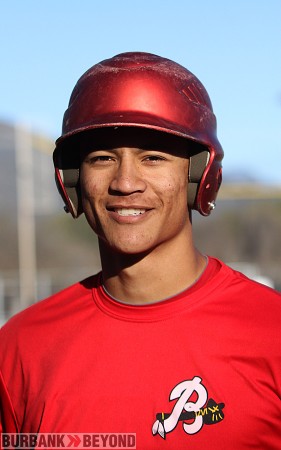 “Brian did everything for us this year. He was one of the top players in the league,” Burroughs coach Kiel Holmes said. “He led our team in every offensive category, and played a phenomenal shortstop for us. He’s got a very bright future in baseball ahead of him.” 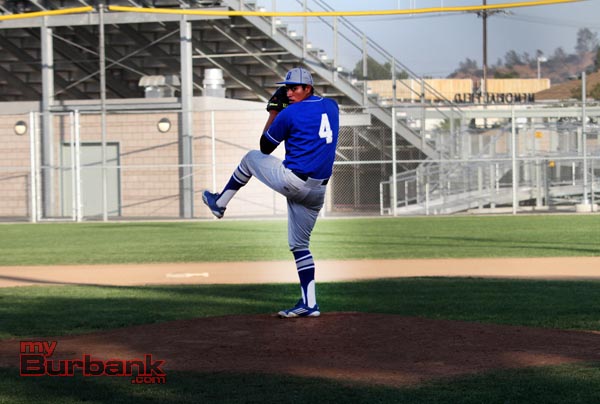 Batted .381 and had six stolen bases 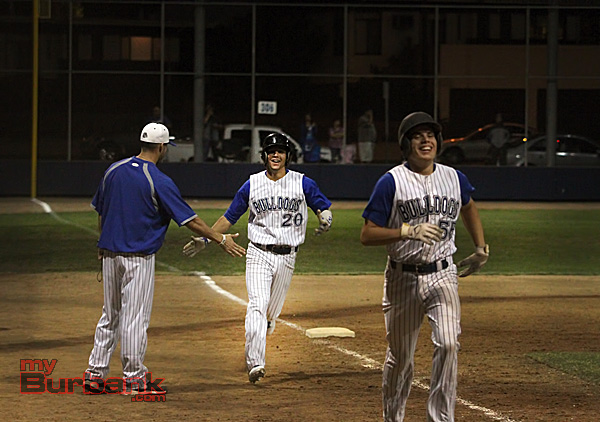 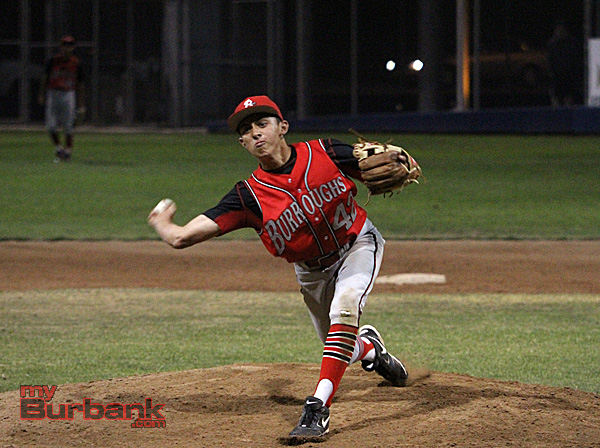 COACH OF THE YEAR

PLAYER OF THE YEAR 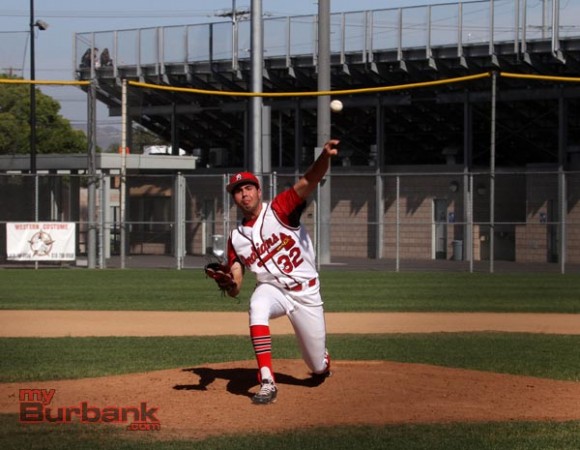