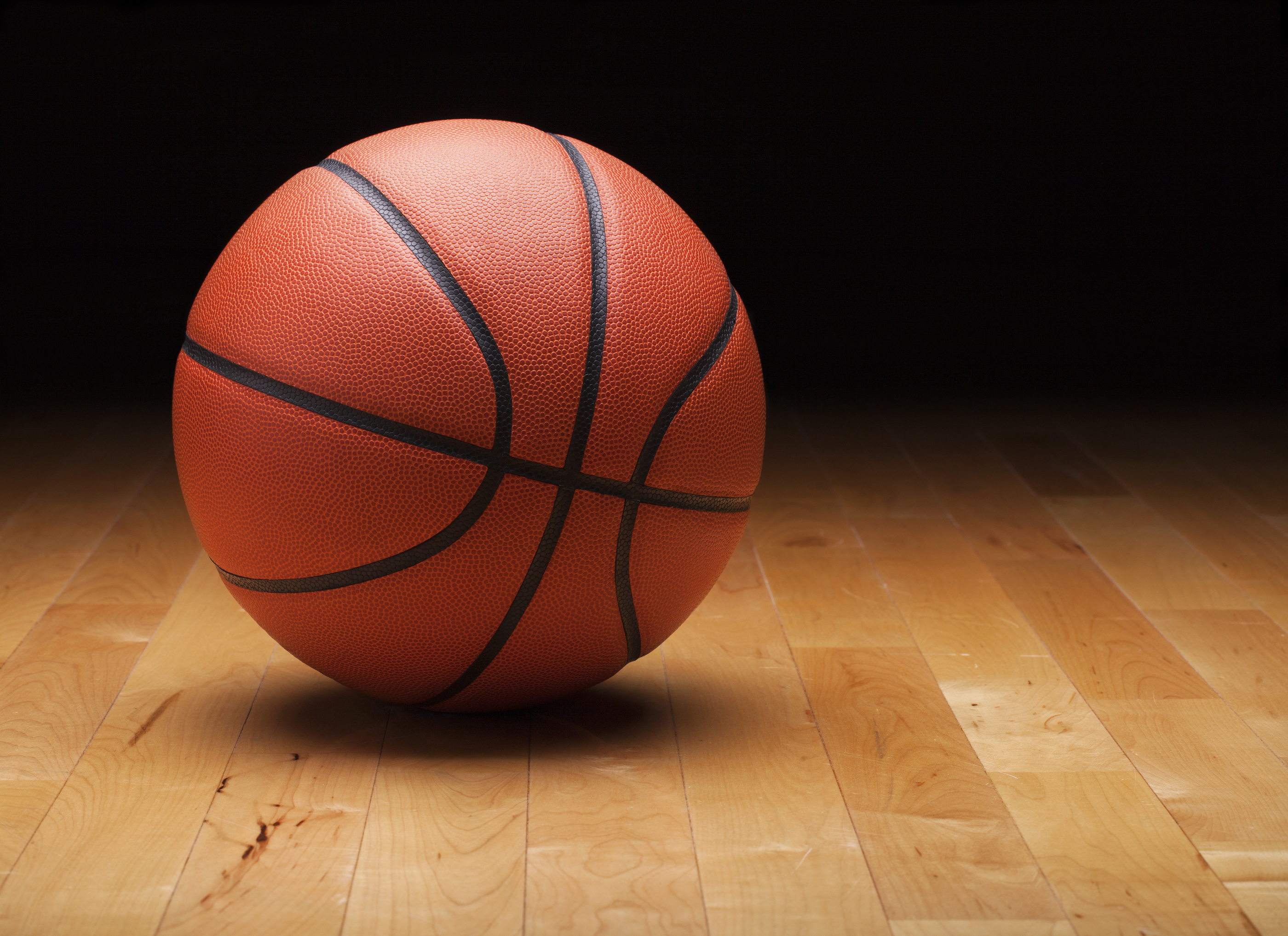 It was just a year ago that Burbank High had one of its greatest seasons in school history that nearly resulted in a CIF Southern Section championship. Burroughs featured a team that was built completely around multi-talented star Tristen Hull. Things have changed for both teams entering the 2017-18 season.

The Bulldogs lost nearly everyone that played last season, led by Michael Woods, who is now at UC Merced.

While there are several returning varsity players, junior point guard Tyrese Willis was the only one who received regular playing time.

Willis has grown to 5-foot-7 and should be the team leader.

“Last year was last year. It was a different group,” Burbank coach Jamayne Potts said of the team that went 25-10. “This group has to go through the same things that the last group went through, which was they go through reps, they go through success, they learn how to win games. They go through failure and those things help you prepare to get towards CIF. We’re literally going one step at a time.”

Burbank will have just one senior on the team as Sevak Mkrtchyan (5-11) moves up from the junior varsity.

The Bulldogs have benefited by the addition of juniors Justin De Sales (6-2) and Jalen Clark (6-3), both of which transferred from Village Christian.

Junior Angel Ibarra (6-2) and sophomores Ben Burnham (5-9) and Leo Tahmasian (6-0) move up from within the program.

As hard as it was to lose Hull, the Indians will be a more balanced team this season after going 13-14 a year ago. Hull is now playing at St. Cloud State University in Minnesota.

“It’s a different team obviously. We lost Tristen (Hull) so we don’t have a big guy anymore. We lost eight seniors so a lot of young guys need to take that leadership over,” Burroughs coach Allan Ellis said. “I like the team. We’re more of a guard-oriented team. We push the ball and we’re scoring at a high pace. We need to focus on defensive intensity and making sure we get stops.”

The Indians have added Amir Montgomery (6-3), a transfer from Bonita High in LaVerne. He will be the Indians’ big man. Coach Allen Ellis is also high on freshman Frank Waldeck (6-2) who recently moved to Burbank from North Carolina.