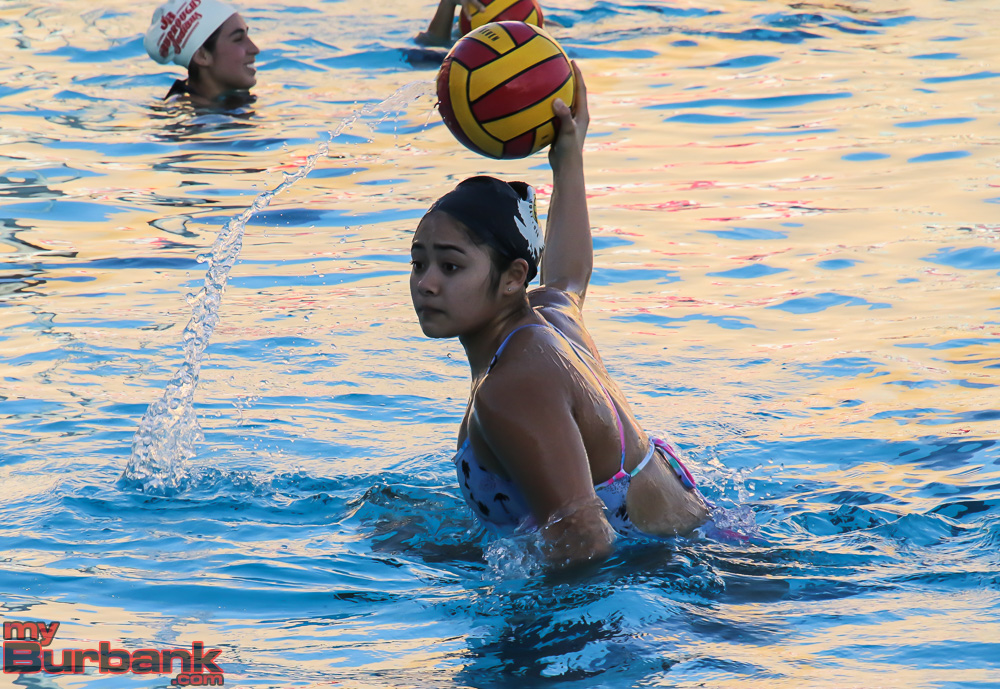 Senior Gwendolyn Turla led the Indians in scoring with 67 goals. (Photo by Ross A. Benson) 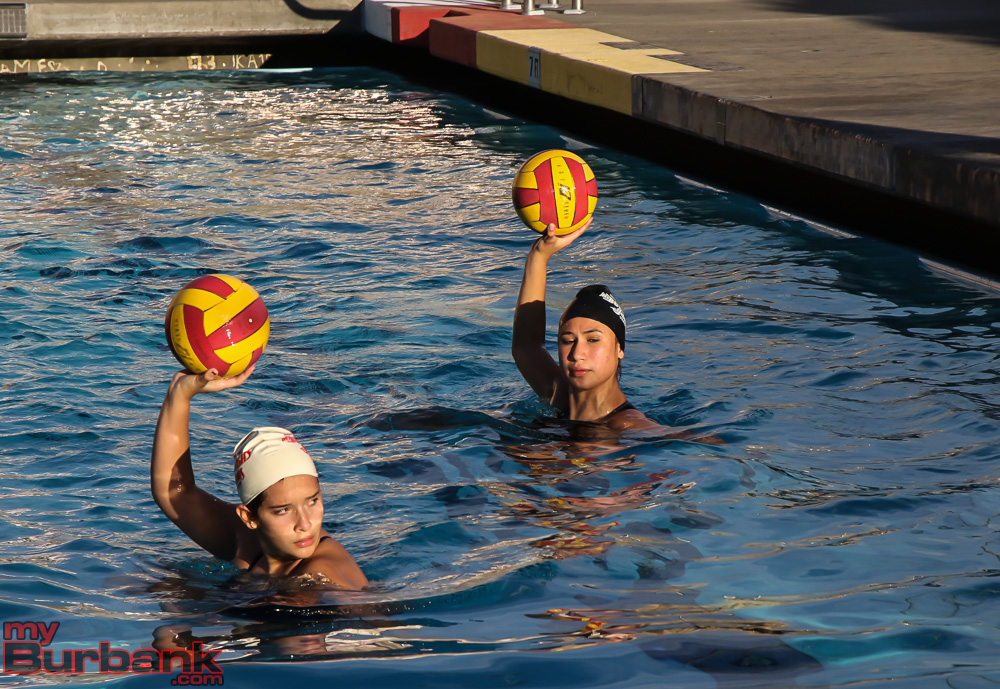 Burroughs will face host Burbank on Jan. 16. (Photo by Ross A. Benson)