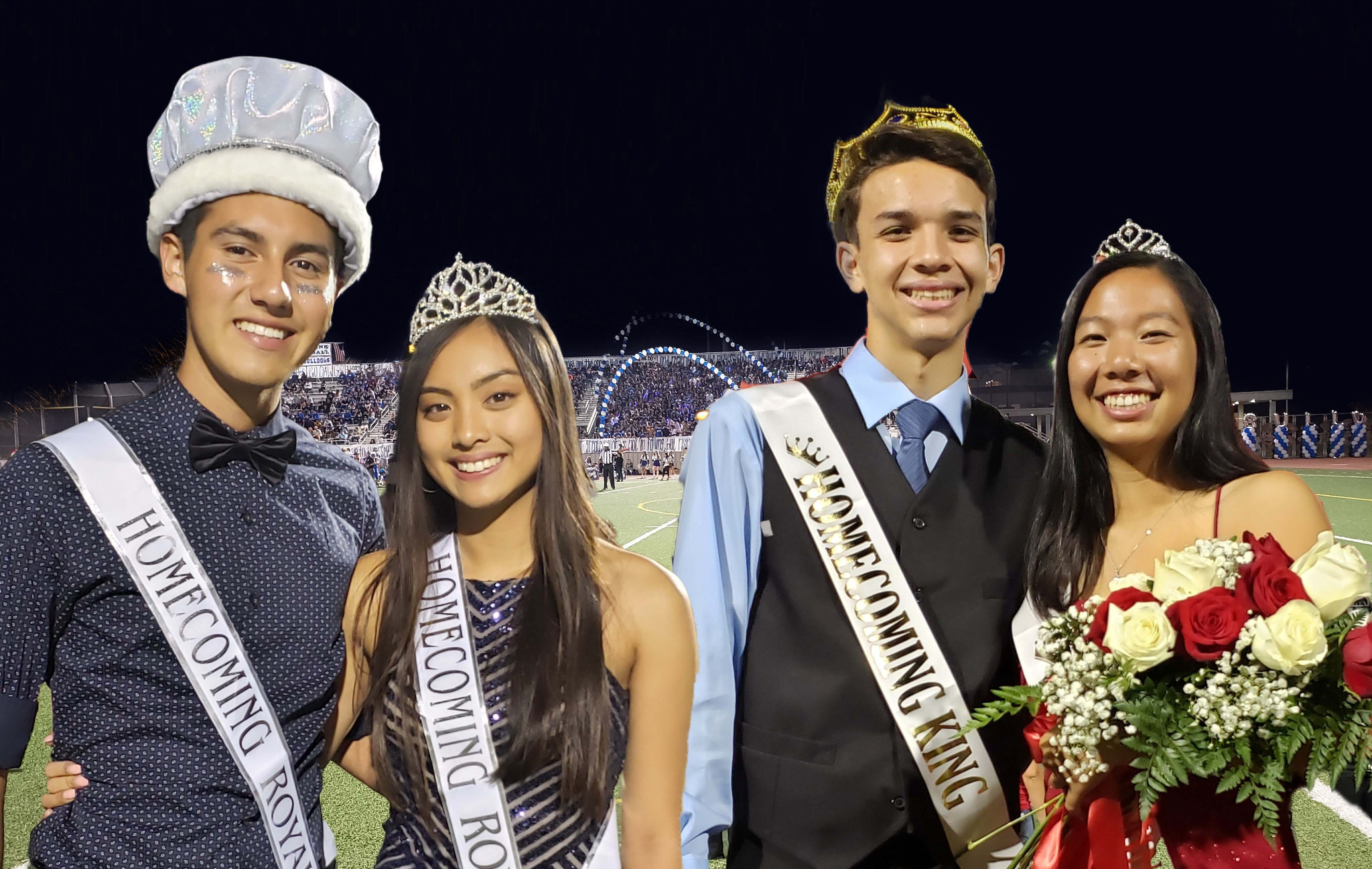 As always, it was a battle on the gridiron with Burbank High coming away with a 54-20 victory by the Bulldogs over the Indians in the 70th battle between these two high schools.

Before the game, however, both schools presented their Homecoming Courts.

Since Burbank won the BIG GAME, we will announce their court first!

Representing the Burbank Senior Class are:

Representing the Burbank Junior Class are:

Representing the Burbank Sophomore Class are:

Representing the Burbank Freshman Class are: