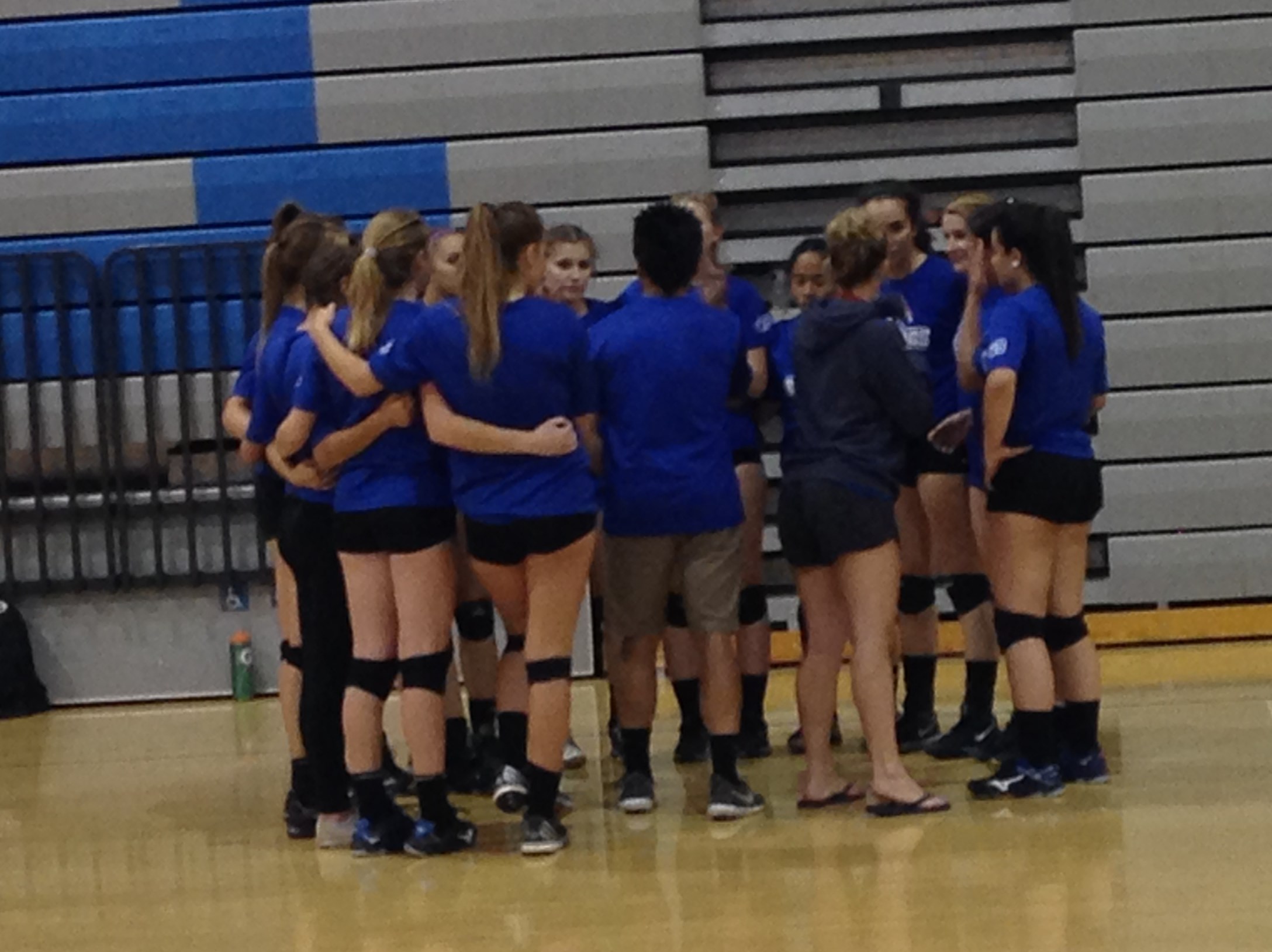 There were plenty of mistakes and plenty of surprises on both sides when Burbank and Burroughs collided Monday in Burbank High Summer League play.

Burroughs won the first game 25-23 and Burbank came back to even things with a 25-21 win in the second and final game.

“The kids are working hard,” Burroughs coach Edwin Real said. “We’re trying to make improvements and trying different combinations. That’s what summer is for. We’ve moving some kids around. Some kids come back from their club and play different positions. It’s nice to see what is going to work best for the fall.”

Burroughs played the match without 6-foot-4 junior middle blocker Marin Grote, who has already committed to the University of Washington. Grote was the Pacific League co-Player of the Year last season. 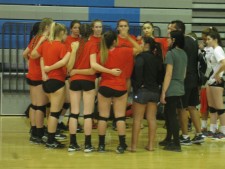 Real was glad to see how his team performed without its star player.

“This is perfect for us. This makes our team stronger,” he said. “ I think we let our emotions try to take over.  This is what summer is for. You make mistakes, you make corrections in practice and you get better.”

Burbank coach Karl Rojo was also impressed with what he saw.

“It was a good battle on both sides. That was one of the most exciting games we’ve watched so far this summer,” Rojo said. “There’s still a lot of things we need to improve on. But there was a good effort on both sides. It’s an early crosstown rival match. That is always exciting to see. Preseason matches are hard to tell. They don’t determine the whole season.”

The second game was close most of the way. Both teams were tied at 20, before Burbank closed things thanks to a serving ace and a few Burroughs mistakes.

News Lisa Paredes - October 28, 2021 0
In the months since the horrific multi-car crash on Glenoaks Boulevard resulting in the death of three young adults whose car was hit by...