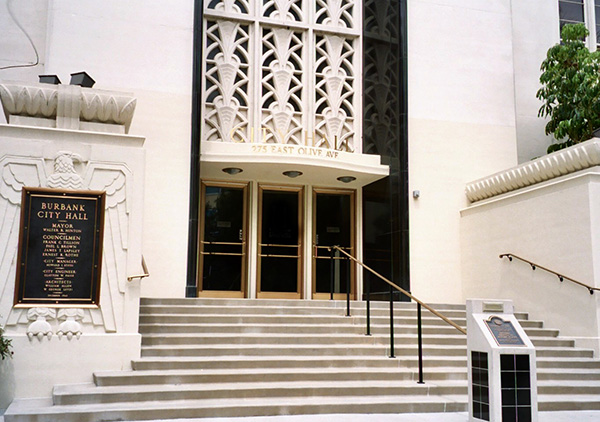 Have you ever wondered where City Manager Mark Scott’s office is or what decorates his walls? How about Mayor Bob Frutos’ office? Does he really store his bike in his office?

These questions and any others you may have can be answered tonight during what the Mayor is calling an ‘Open House’ at your Burbank City Hall. 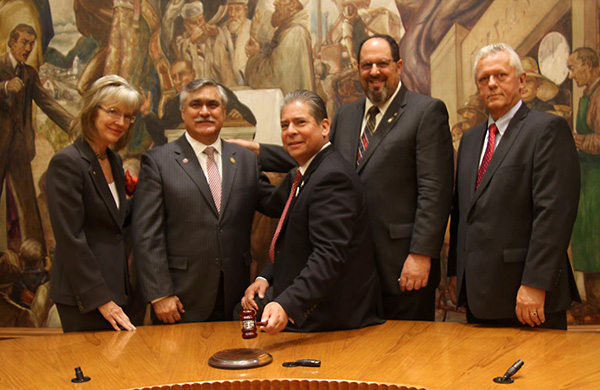 During last week’s City Council meeting Mayor Frutos asked his colleagues if they would be interested in holding a City Hall ‘Open House’ providing the public with special access and a behind-the-scenes look at the day-to-day operations home of your elected officials.

The offices will be open from 6:00 p.m. till 8:00 p.m. with all your elected officials offering tours, answering questions and even posing for pictures if you bring your cameras. This includes the City Manager’s office, City Clerk’s office, City Treasure’s office and  City Attorney’s office.

Mayor Frutos has greeted many people in the public and thought his idea is a great way for residents to come ask questions or bring concerns to their attention without having to attend a City Council meeting.

There is plenty of FREE parking behind City Hall and even more in the parking lot located west of City Hall. The Mayor even suggested if you want to come get a picture of him or other City Council members to please bring your camera and they will bring their smiles.

Mayor Frutos also thought this would be a great way for kids to see what the City Hall looks like and to introduce them to the field of public service.