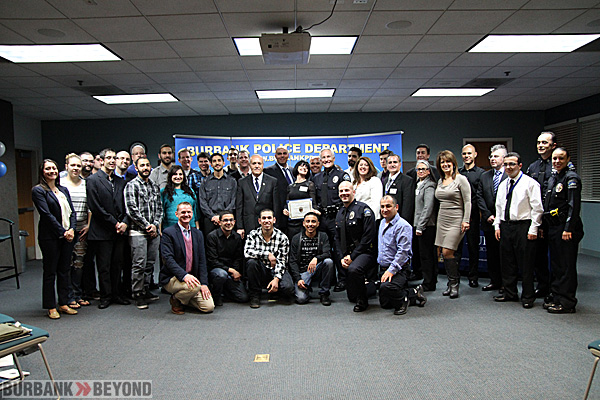 Burbank Police Chief Scott LaChasse congratulated the first deaf and Armenian Community Academy class during Wednesday night’s graduation.  LaChasse noted that it is “important to create lasting partnerships with the community,” and the Academy is an important step in that process. 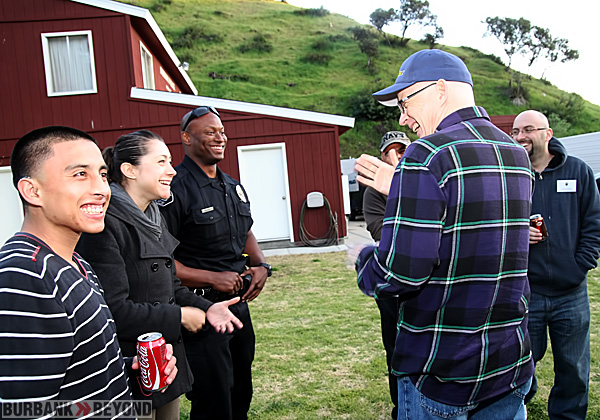 Led by officers Joshua Kendrick and Cindy Guillen, the Community Academy program is designed to give citizens a view of how the police department works.    Topics included views into the police communications center, gang units, a briefing on the use of force, forensics, policing philosophy, principles of law, and even had an introduction to the justice process at a roundtable with a judge.

Orbel Zakarian, a member of the Armenian class was happy to have such a great introduction to the police department.  “I am considering trying to become an officer, and this was a great opportunity to learn more about how the police work” noted Zakarian. 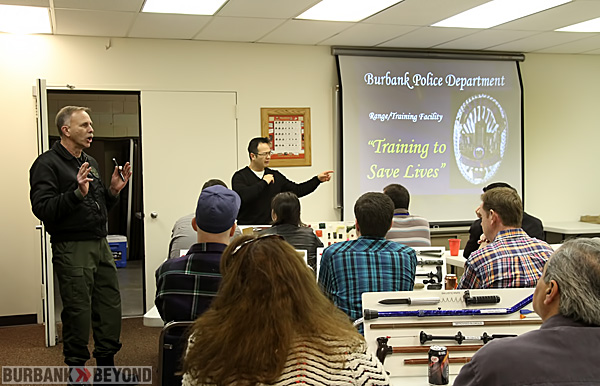 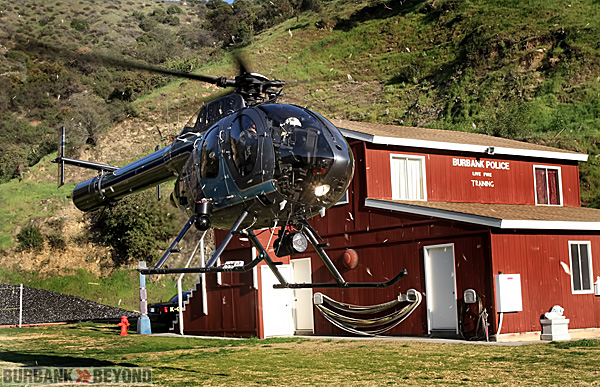 Burbank’s Air-1 landed at the Police Range to give the class a up close and personal look at it’s tools of the trade, such as the FLIR- Forward Looking Infrared Recorder, and 100,000,000 candle power spot light. (Photo by Ross A. Benson)

On the preceding Saturday both classes had an opportunity to join Burbank Police units for a series of lectures and demonstrations at the Burbank Police Firing Range.   The demonstration included Burbank Police Air Support landing a helicopter on the range, giving class members not only an up-close look at the equipment, but also pilots (officers) Conway and Embleton giving a very good presentation on many aspects of the air support mission.

Other demonstrations at the range included police K-9 training, SWAT, and a weapons demonstration by range master Police Reserve Captain “Doc” Wolfer, a 29 year veteran of the force. 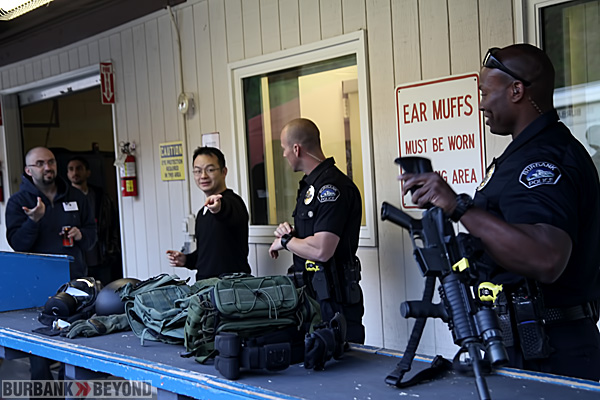 Members of Burbank’s SWAT Team displays and answers question to a member of the class.(Photo by Ross A. Benson)

For husband and wife team Ardashes and Hermineh Azizan, the course offered a unique opportunity to not only contribute to the community, but also learn a lot more about the American approach to police services.  Armenian immigrants from Iran, Ms. Azizan said “in Iran there are no such opportunities to learn about the police.”

Armenian class speaker Joseph Hohasian Pour reinforced that message stating “at first I was nervous about the program, and wondered why the Burbank Police Department would want to directly support the Armenian community.”  During later discussions police officers explained to him that is how the police department works in Burbank.  In addition to meeting the police, Hohasian Pour echoed the academy gave him an opportunity to become involved in the community.  “I hope the academy continues to open their door to all.  I made a lot of friends here.” 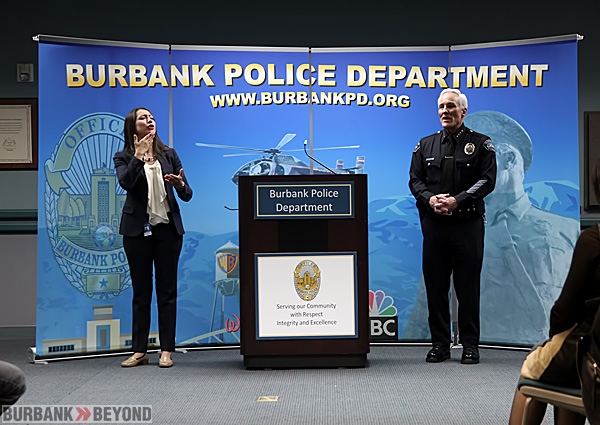 Previous academies have addressed the Spanish speaking community in Burbank, and according to officer Kendrick other specialty classes may be added as needed to continue engaging the community.

Chief LaChasse preceded his award of individual diplomas with a brief description of the role our constitution plays in the conduct of police activities in Burbank. “The constitution is the guiding light for the police department” said LaChasse.  In all our activities “it is important to uphold the dignity of that document. 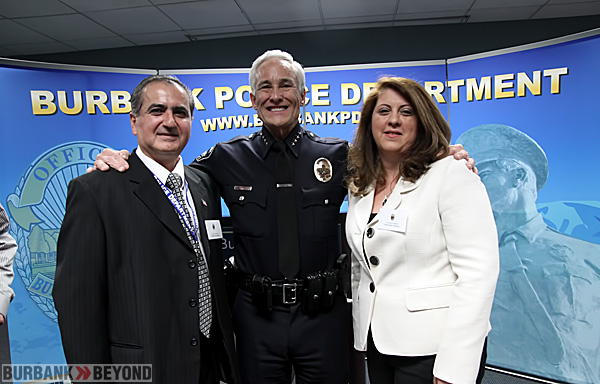 In a time of budget cuts and austerity, LaChasse showed optimism that programs such as the Community Academy, Burbank Police Volunteers, and other outreach programs would continue.  Police Commissioner Hago Hergelian agreed, citing the value such programs bring to the community.

You can learn more about the Burbank Community Academy at www.burbankca.gov, or by calling the Community Resource Officer at 818-238-3235.