The Burbank Coordinating Council celebrated its 85th anniversary last Monday at a lunch held at the Social Hall of the Little White Chapel, with LWC Pastor Bill Thomas leading the invocation.  On behalf of the BCC, President Janet Diel accepted commendations from the Burbank City Council and the State legislature.  Well-wishers included Mayor Will Rogers, Vice-Mayor Emily Gabel-Luddy, past Mayor Bob Frutos and Councilmember Sharon Springer, as well as Superintendent of Schools Matt Hill. 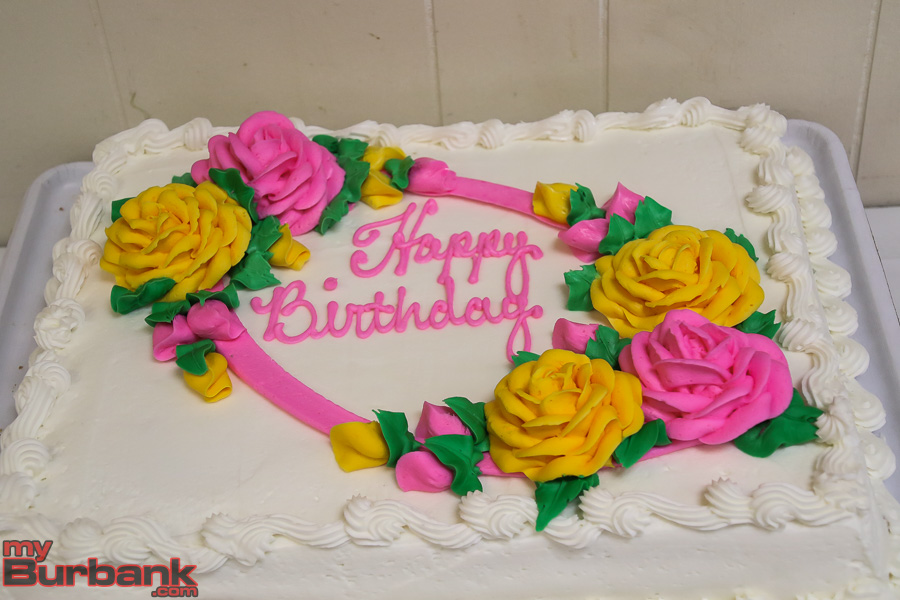 Indeed, BCC has much to celebrate.

Go back 85 years to BCC’s founding year 1933, one of the worst years of the Great Depression.  The adults were willing enough to personally do without and tough it out. But their children’s suffering tore at their hearts.

In those dire days, there were no safety nets to speak of, unless they were woven within local communities like Burbank, where concerned parents and teachers saw the need to make the weaving tighter.  So in September 1933, the PTA and BUSD school administrators organized the BCC to make it easier for volunteer organizations to band together when necessary. 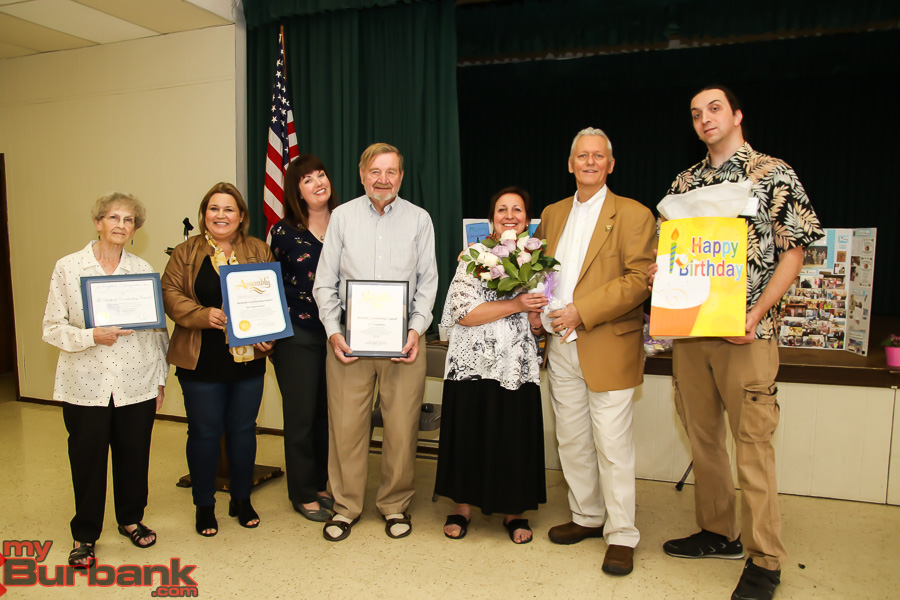 Burbank Coordinating Council Board. ( Photo by Ross A. Benson)

One early BCC achievement was placing “Safety Sallies” at school crossings and intersections, where they shepherded children safely across the street.  The 1930’s also saw BCC begin the Campership Program for disadvantaged youth, in partnership with the Burbank Noon Kiwanis Club.

In 1946, the BCC encountered many people struggling to get their footing in the emerging post-WWII economy.  War widows and orphans carried additional burdens of grief, especially during the holidays.  The BCC responded by organizing the distribution of holiday baskets.

In the 1970’s, BCC volunteers were staffing the crisis line.  BCC established a food pantry, in partnership with the Burbank Ministerial Association.

The decades rolled on. Human suffering persisted.  The Burbank Coordinating Council and its members continued to do what they could to alleviate that suffering.

Back to 2018.  Those Safety Sallies? They led to today’s Police Crossing Guards.  The food pantry?  It has led to today’s Burbank Temporary Aid Center, one of the premier agencies for helping the homeless and families fallen on hard times. The

Camperships that began with a handful of kids?  This past summer 125 children in need attended camp.   The few dozen holiday baskets in 1946?  Now grown to 2400 baskets thanks to over 157 individual donors and 13 stores, representing the united efforts of numerous volunteer organizations.  BCC recognized the several dozen contributors, large and small, who went the extra mile and helped four or more families or led a major food or toy drive, or who donated $1,000 or more. 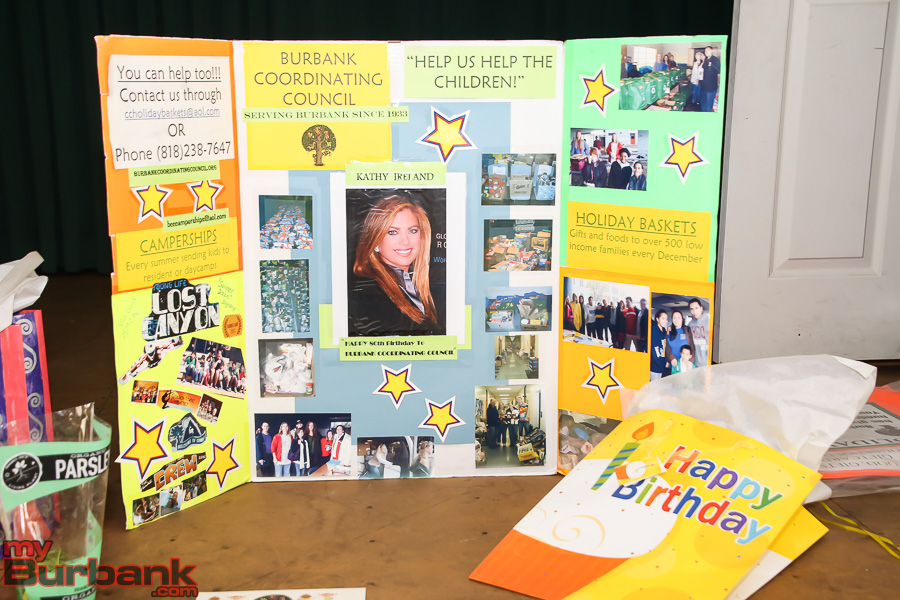 Today, BCC membership has grown to nearly 100, embracing schools, churches, synagogues, service clubs, volunteer organizations like the Red Cross as well as various local government agencies.   Whatever the safety nets that Washington D.C. or Sacramento may cast, Burbank and the wider nation would be a much poorer place without its volunteers, and without organizations like BCC that coordinate and amplify their good works.

The Burbank Coordinating Council holds luncheon meetings the first Monday of each month (October through May) from 12 Noon to 1:30 p.m. at the Social Hall of the Little White Chapel (1711 N. Avon, at the corner of Avon and Jeffries.)  The catered luncheon (for $12) features a guest speaker and provides the opportunity for attendees to promote their organizations, by distributing information or making announcements about upcoming events.