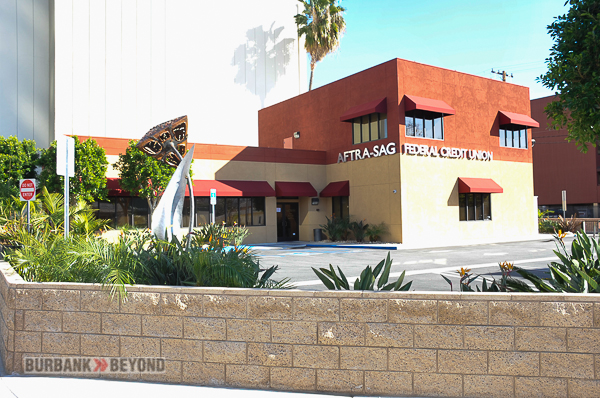 On Friday morning, December 28,  at approximately 9:15 a.m., Burbank Police officers responded to the 3800 block of Riverside Drive to the AFTRA-SAG Federal Credit Union regarding a bank robbery that had just occurred.

Officers were informed by bank personnel that an African-American female, 45 – 48 years-old, 5’6”, medium build, approached one of the bank tellers and demanded money. The suspect then escaped with an undisclosed amount of cash, and fled westbound from the bank.

The investigation is on-going.

The Burbank Police Department is asking that anyone who may have witnessed any suspicious person or activity leading up to the robbery to contact BPD at (818) 238-3000.