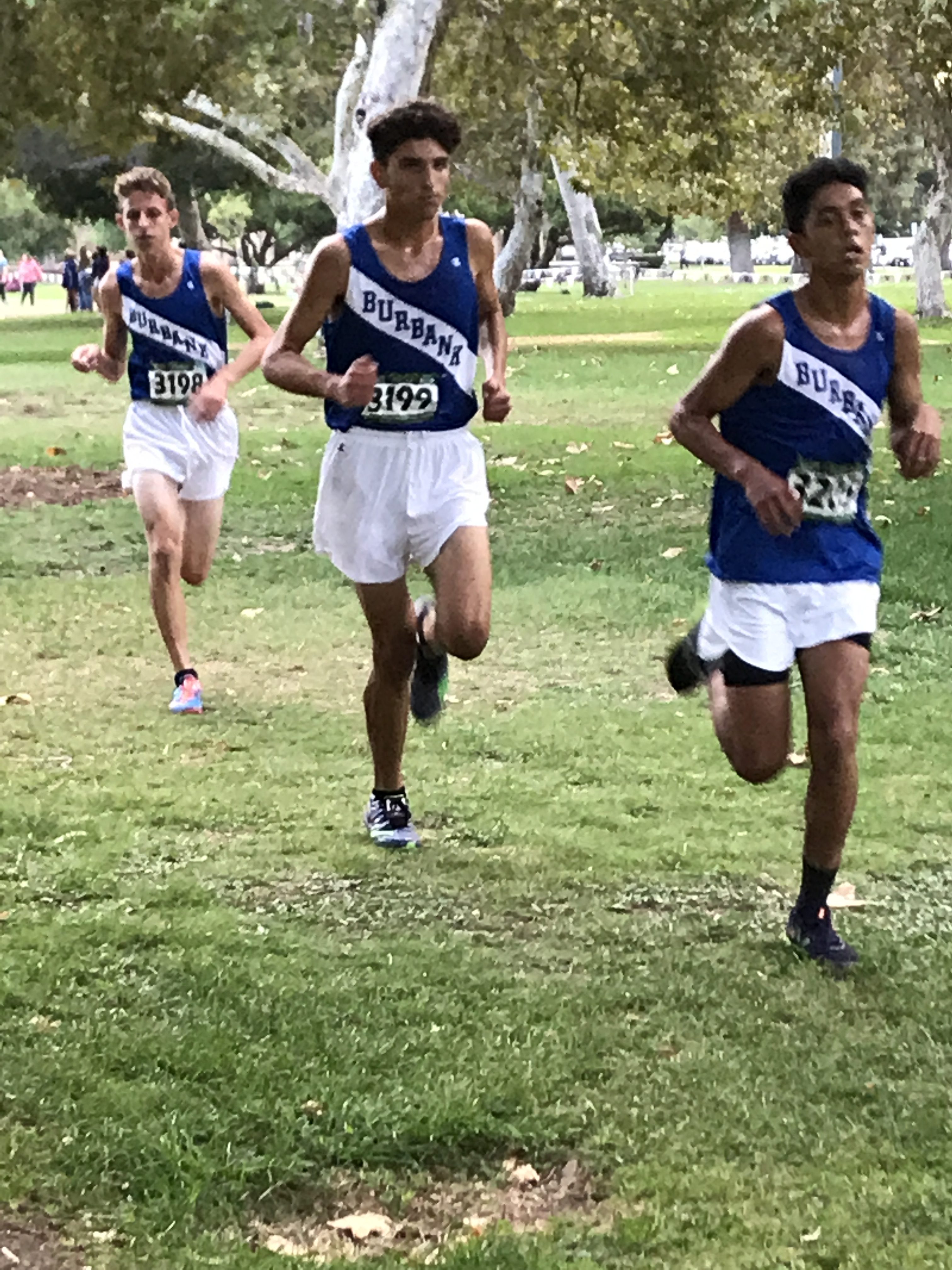 Long-distance running has been strong locally for decades. That will not change in 2018. However, this time the power has shifted to Burbank High after Burroughs enjoyed a few years of dominance and a CIF Southern Section title.

The Bulldogs are young, talented and deep for both the boys’ and girls’ teams.

For the boys’ team, four runners went under the 10-minute barrier in the 3,200 last spring in track. Of those, just Jahir Olvera is a senior.

A very strong group of juniors led by Victor Goli are back. Also returning on varsity are Dayne Ellis, Anthony Chiaravalle and Tadeh Shanazari. If all goes well, this group could be a year away from challenging for a CIF title.

Sophomore Andres Leon is another star and one of the sub-10 minute runners in the 3,200.

“We are very happy with the summer base. (There has been) lots of hard work and excitement about this season,” co-Coach Kathryn Nelson said. “As always, staying healthy is the key. In a league with so much postseason experience, we are constantly aware of the level of commitment required to break into that top three.”

The girls’ team may not have as much star power up front, but it is very deep. Burbank has more than a dozen returners who have gone under 13 minutes in the 3,200.

The Indians have lost some star power in Jagdeep Chahal for the boys’ team and Emily Virtue for the girls’ team. Both have continued their careers in college as Chahal, the CIF Master’s Meet champion in the 1,600, is at UC Santa Barbara. Virtue, a national finalist in cross country as a sophomore, is at Columbia University.

The Burroughs boys’ team is led by senior Raymond Berrellez, who should be amongst the best in the Pacific League.

The rest of the team will mostly consist of runners who are new to varsity.

Sophomore Julius Largaespada and freshman Xander Penaflor might also make a run at a varsity spot.

“We do not have a lot of experience, so this year will definitely be a learning year for some of our younger runners,” Burroughs coach John Peebles said. “Raymond is looking very strong, so we hope that transitions into a strong season for him and that brings the others with him.”

The girls’ team has some talent and is led by sophomore Jordan Guzman, who was impressive last spring in track. Seniors Julianna Navarro, Lakely Nealis and Vanessa Reveles are also expected to make a push for a varsity spot. Juniors Taylor Lombardo and Ceci Whitney as well as sophomore Jamie Perez-Fernandez could also see time on varsity.

“I think our senior leadership will be key on the girls’ side. Our seniors will need to be leaders, both vocally and in terms of running,” Peebles said. “They have to be able to challenge themselves and the younger girls in order to accomplish what they would like to accomplish.”