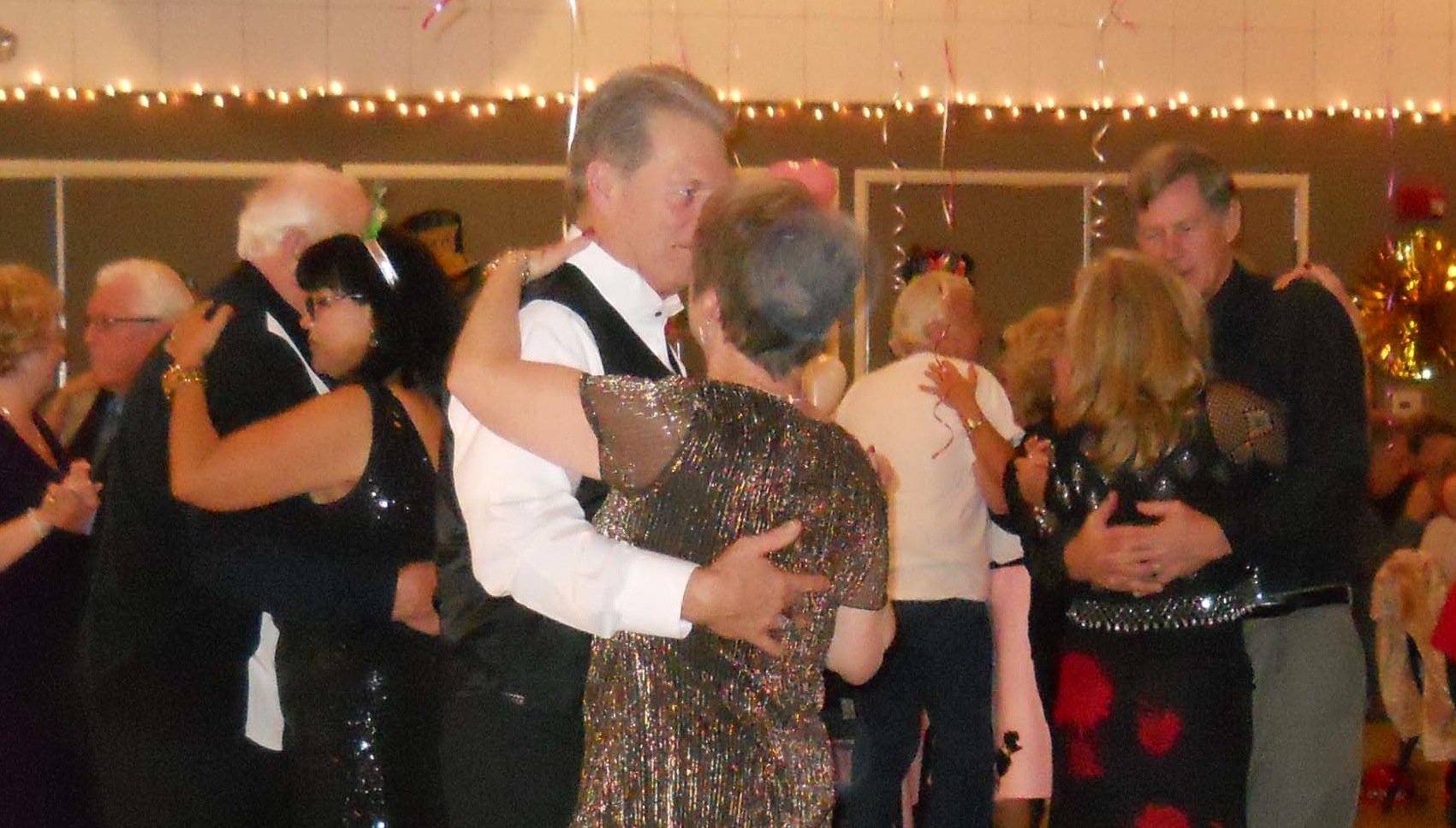 On December 31, the Burbank Elks will hold their annual New Year’s Eve party at the Lodge headquarters located on Hollywood Way near the Burbank Bob Hope Airport. This year’s theme is ‘Surf’s Up’ and is based on the beach party movies of the 1960s, with the Lodge decorated to appear like Malibu Beach of that decade.

“The Lodge’s New Year’s Eve party is perhaps the biggest social event of the year and we’ve been putting on a New Year’s Eve celebration since day one,” commented Kenneth “Woody” Bixby, Elks Officer and Treasurer, referring to the Burbank social service group which was chartered in 1924. “Last year’s theme was ’50s Forever’ and the Lodge looked like a 50s soda shop.”

Live entertainment will be provided by The Sound Waves. The group will perform popular rock and roll tunes from the 1950s-70s, with some country tunes added to the mix. “One of the players used to play with the original Beach Boys,” added Mr. Bixby.

“This is a really good event to get to know about the Lodge,” Mr. Bixby also said, mentioning that reservations should be made in advance by calling the Lodge at 818-848-5508. Proceeds from the event go to support the Lodge and its charitable functions.