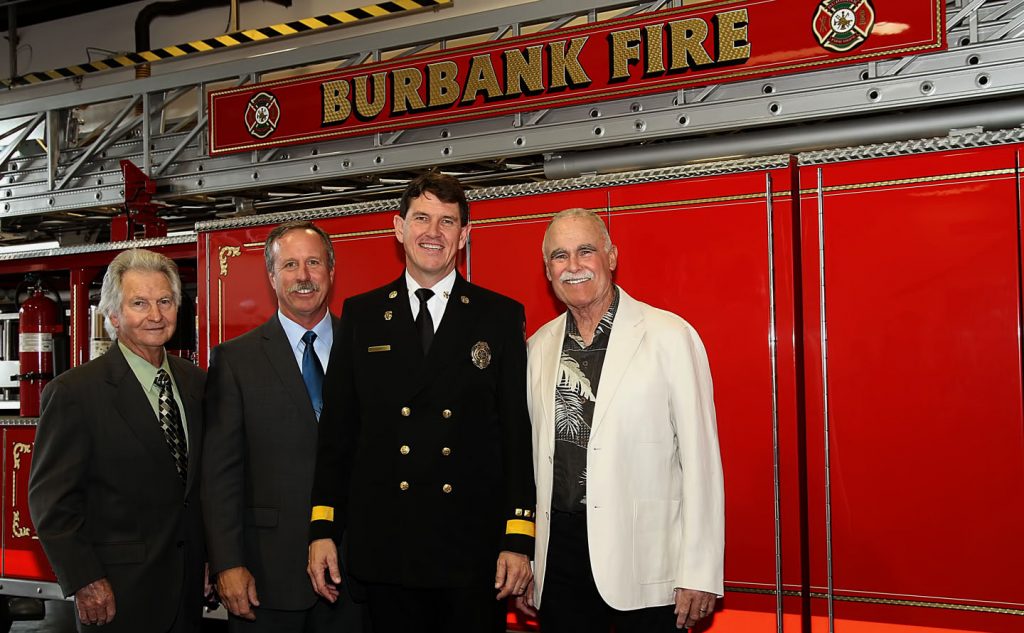 Burbank Fire Chief Tom Lenahan has announced that he will retire from the City on December 28, 2017, and become Fire Chief of the Hollywood-Burbank Airport in January 2018. 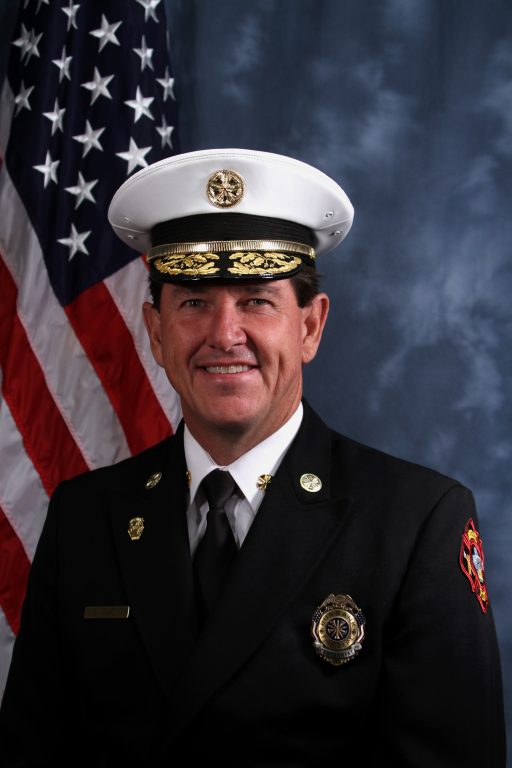 “Chief Lenahan has been a leader within the Burbank community,” stated City Manager Ron Davis. “He has been instrumental in achieving both a Class 1 rating for Burbank Fire Department along with becoming an internationally accredited agency, which means the Department is a highly elite team. For this and Chief Lenahan’s years of service, we are grateful.”

“I can not help but feel great about our community retaining his leadership through the appointment with the Hollywood Burbank Airport,” said Davis.

Lenahan began his career with the City of Burbank Fire Department as a Firefighter 30 years ago. He continued to rise through the ranks as Paramedic, Engineer, Captain, and Battalion Chief. He served as Assistant Fire Chief, in charge of the budget, personnel, and other administrative functions from January 2009 – June 2012.

Throughout his time with the BFD, Lenahan has seen several changes and improvement.

“We continue to have one of the most progressive and innovative Emergency Medical Services in California and we are always on the cutting edge of service delivery efficiencies,” said Lenahan. “Most recently we have become an Internationally accredited Fire Department from the Center of Public safety Excellence as well as an ISO Class I rated Fire Department. Not many fire departments in the US have both distinctions.”

Chief Lenahan had a brief tour of duty as the Fire Marshal beginning in July of 2012 before assuming the position of Fire Chief in January 2013.

Prior to becoming a Burbank Firefighter Lenahan was a Los Angeles County Sheriff Deputy for 5 years.

“Thank you to Burbank for allowing me to serve in such a noble profession,” Lenahan said. “In my new position with the Hollywood Burbank Airport I look forward to continuing the strong relationship with the City and Burbank Fire as we embark in the construction of a new terminal at the Airport.” 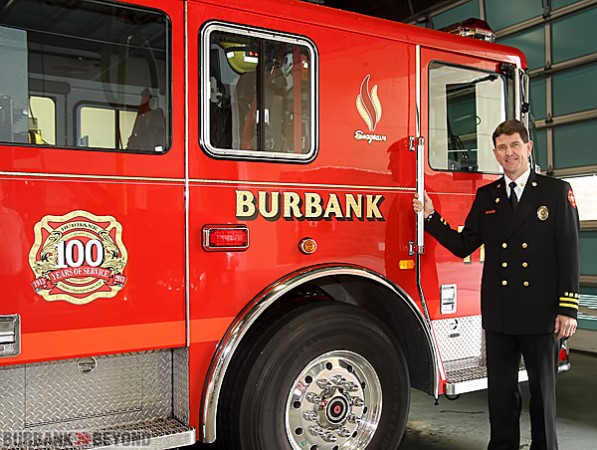 Lenahan took over the operations of the fire department in January of 2013 (Photo by Ross A. Benson)