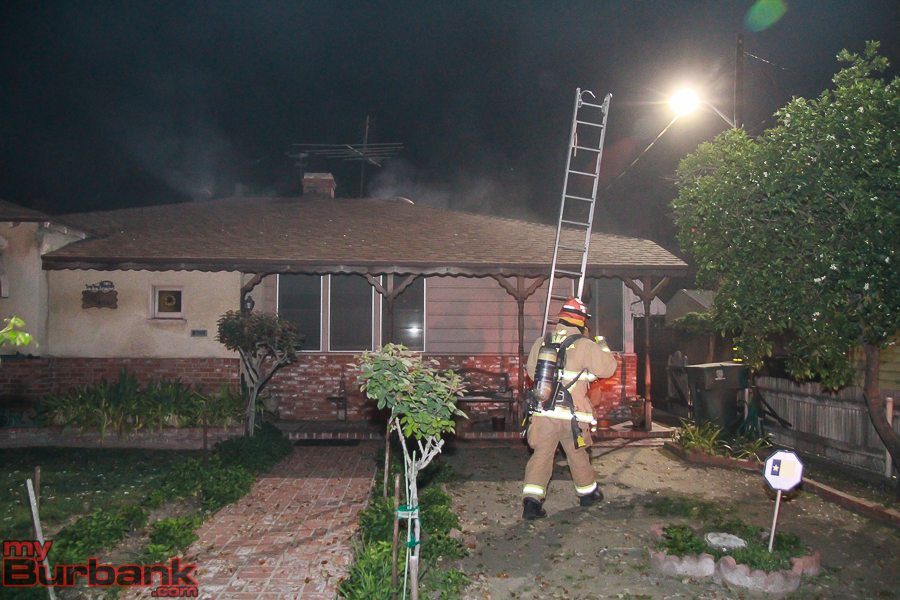 Fire Fighters arrived on scene and found a single family single story resident with lazy smoke rising from the roof vents. Neighbors reported to the arriving Fire Fighters that no one was home and the Firefighters had to force entry into the house.

Breaking windows and gaining entry Firefighters found no smoke no fire in the house. Using heat seeking devices they located a heat source in the attic area over a bedroom in the front portion of the residence. 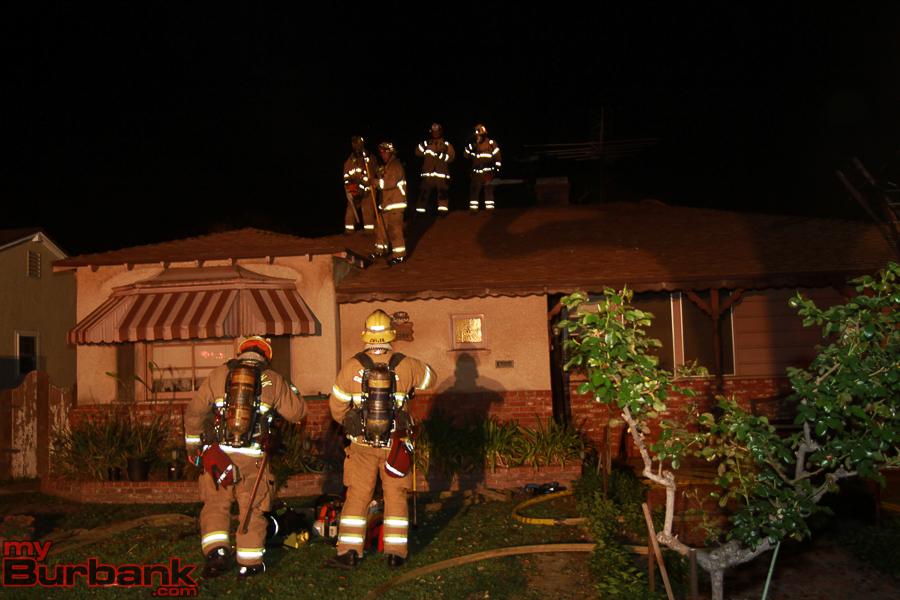 Firefighters using poles opened up the ceiling and found the cause of the smoke to be a smoldering insulation and beams.

The assignments called for 3 engines companies 2 truck companies a rescue ambulance and a Battalion Chief.

Firefighters overhauled the room where the smoldering was and a cause investigator was called to the scene. No personal were injured and the damage was not listed at this time. 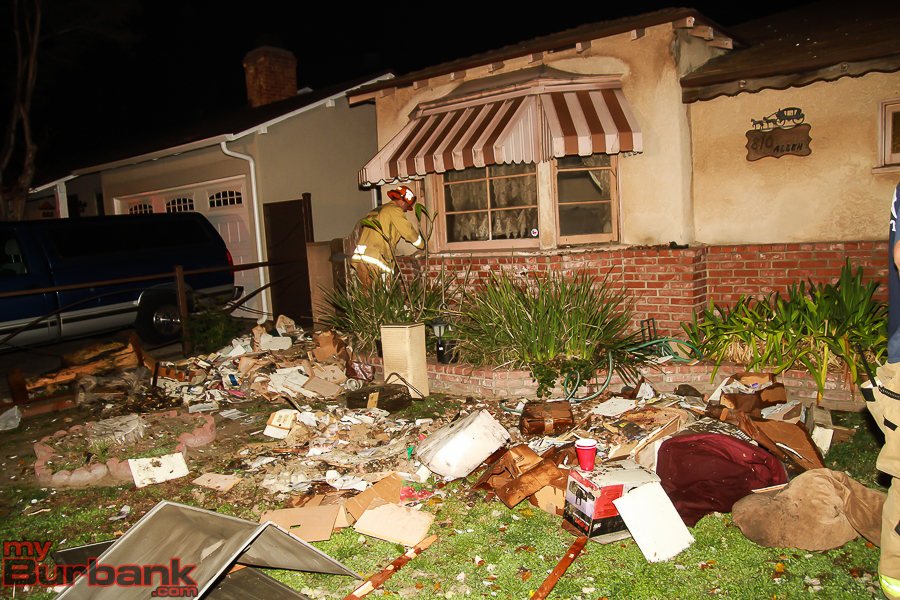