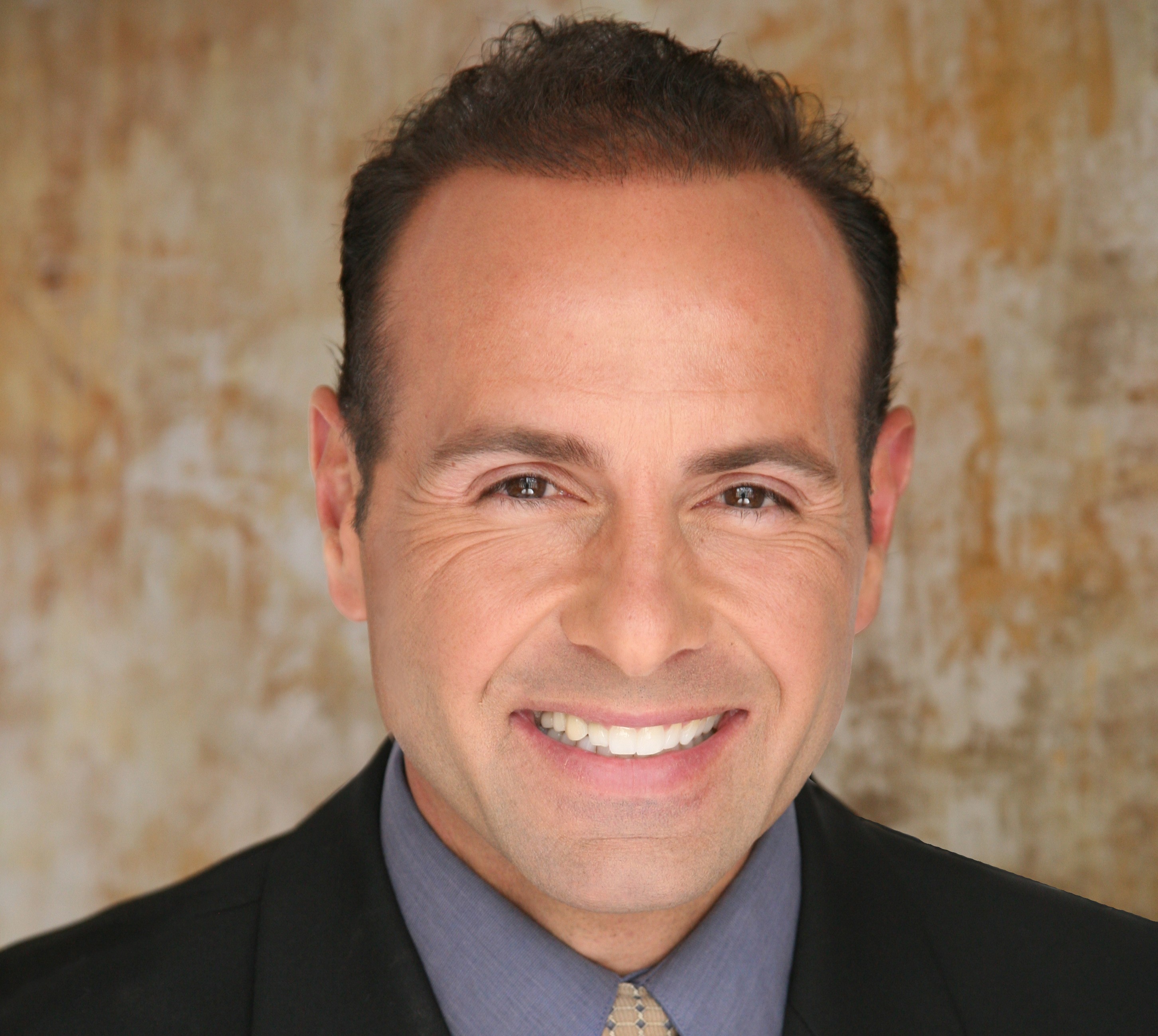 “It is an honor to receive the endorsement of the Burbank Firefighters Local 778, the brave men and women who answer the call to keep us safe every day. The Burbank Fire Department has consistently ensured the safety of our citizens and steadfastly delivers the highest quality professional fire and emergency medical services. If elected to City Council, I will make it a priority to work closely with our first responders. As a community we all benefit when the department has the equipment, training, and resources it needs.”

Rizzotti announced his intention to run in March and has been working tirelessly ever since, meeting with community members and sharing his vision for a better Burbank. In the Last couple of weeks Rizzotti received the endorsement of Assemblyman Mike Gatto of the 43rd District and the Burbank Police Officers Association.

Chris Rizzotti is the current Vice Chair of the City of Burbank Planning Board. Rizzotti was President of the Burbank Association of Realtors in 2012, received the Realtor of the Year Award in 2013, was President of the Community Service Foundation in 2013, was a Core Team Member for the Measure S Ballot Initiative, and received an Outstanding Contribution Award from the U.S. Small Business Administration. He has been active in civic and philanthropic engagement for many years.

More information about Rizzotti, and details on his vision for Burbank, can be found on his campaign website: www.abetterburbank.com.