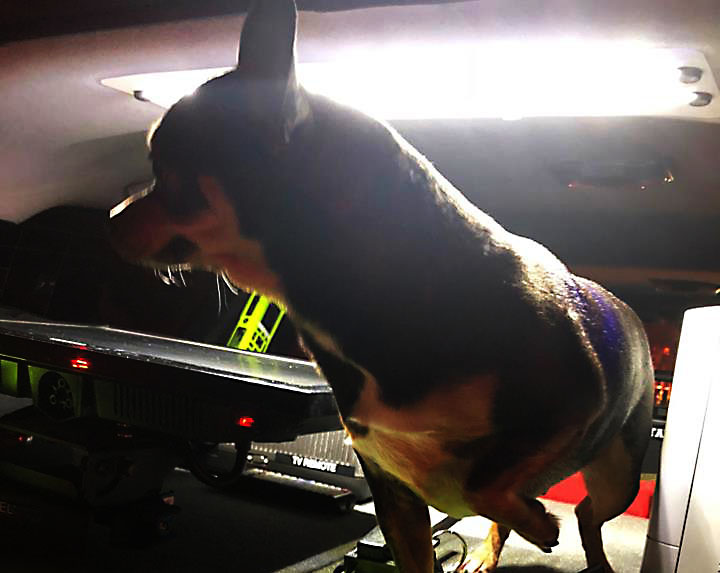 Burbank Fire Department responded with three engine companies, two truck companies, a Battalion Chief and rescue ambulance, a total of 22 personnel, to a reported house fire on the 2600 block of Chandler Boulevard on Saturday, March 24.

Upon arrival, the first unit reported a fire in the kitchen and one victim of smoke inhalation.

Firefighters quickly knocked down the fire and rescued the occupant and his dog within five minutes after arrival and provided medical care to the victim.

There were no other injuries to civilians or firefighters.

The cause of the fire is still under investigation along with the estimate of damages.