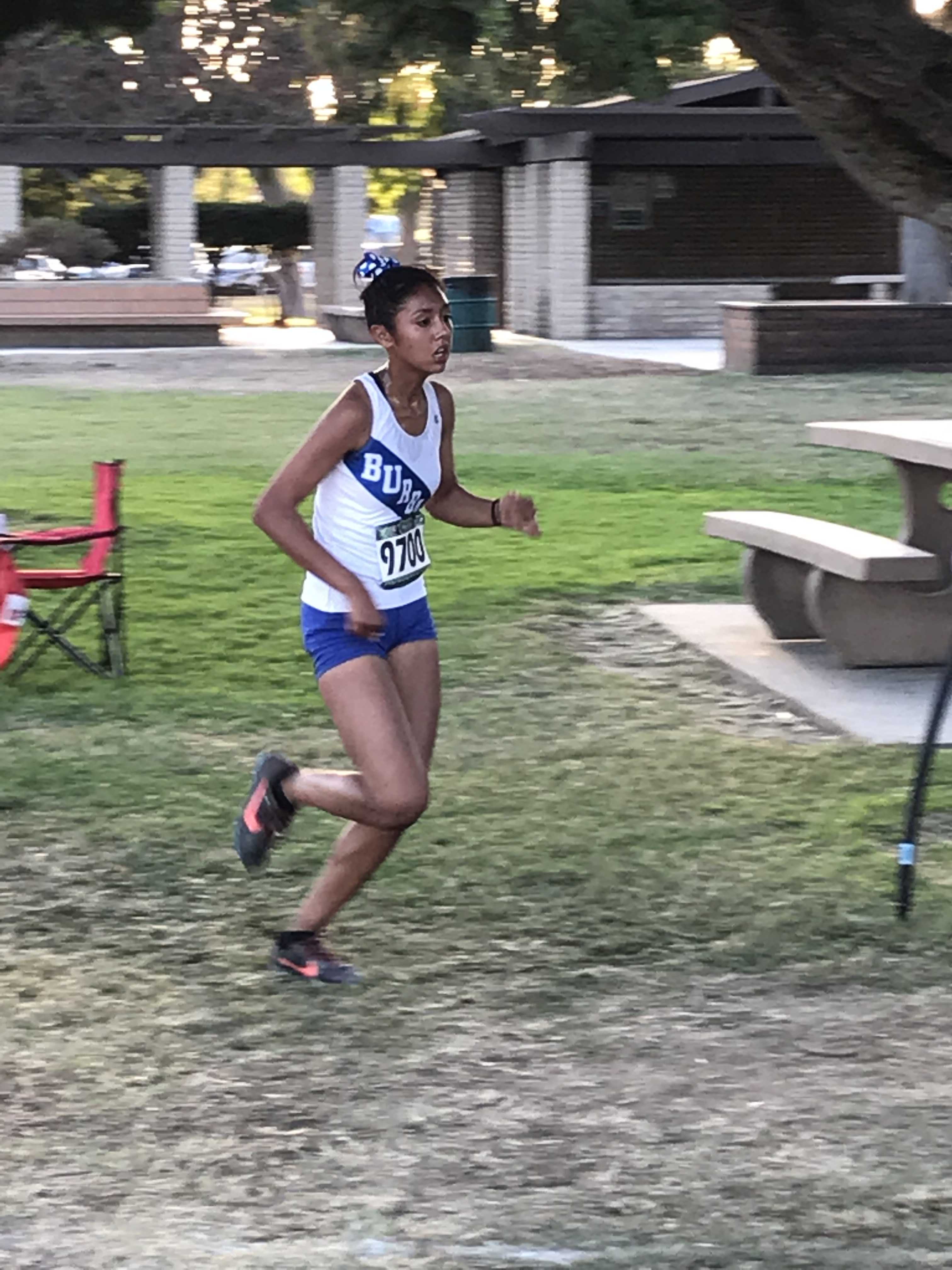 A season after finishing fourth in league, there wasn’t much hoopla over the Burbank High girls’ cross country team heading into this season.
But the Bulldogs showed once again Thursday afternoon that times have changed and that they are for real.
The Bulldogs won their second consecutive Pacific League meet, topping second-place Burroughs, 36-59 at Arcadia County Park.
For decades the league has been dominated by Arcadia and Crescenta Valley.
“We talk a lot about what it means to win. It comes down to hard work. They made the commitment to do it this summer,” Burbank coach Kathryn Nelson said of her team. “They took the Verdugos and ran every piece of the Verdugos that they could run.”