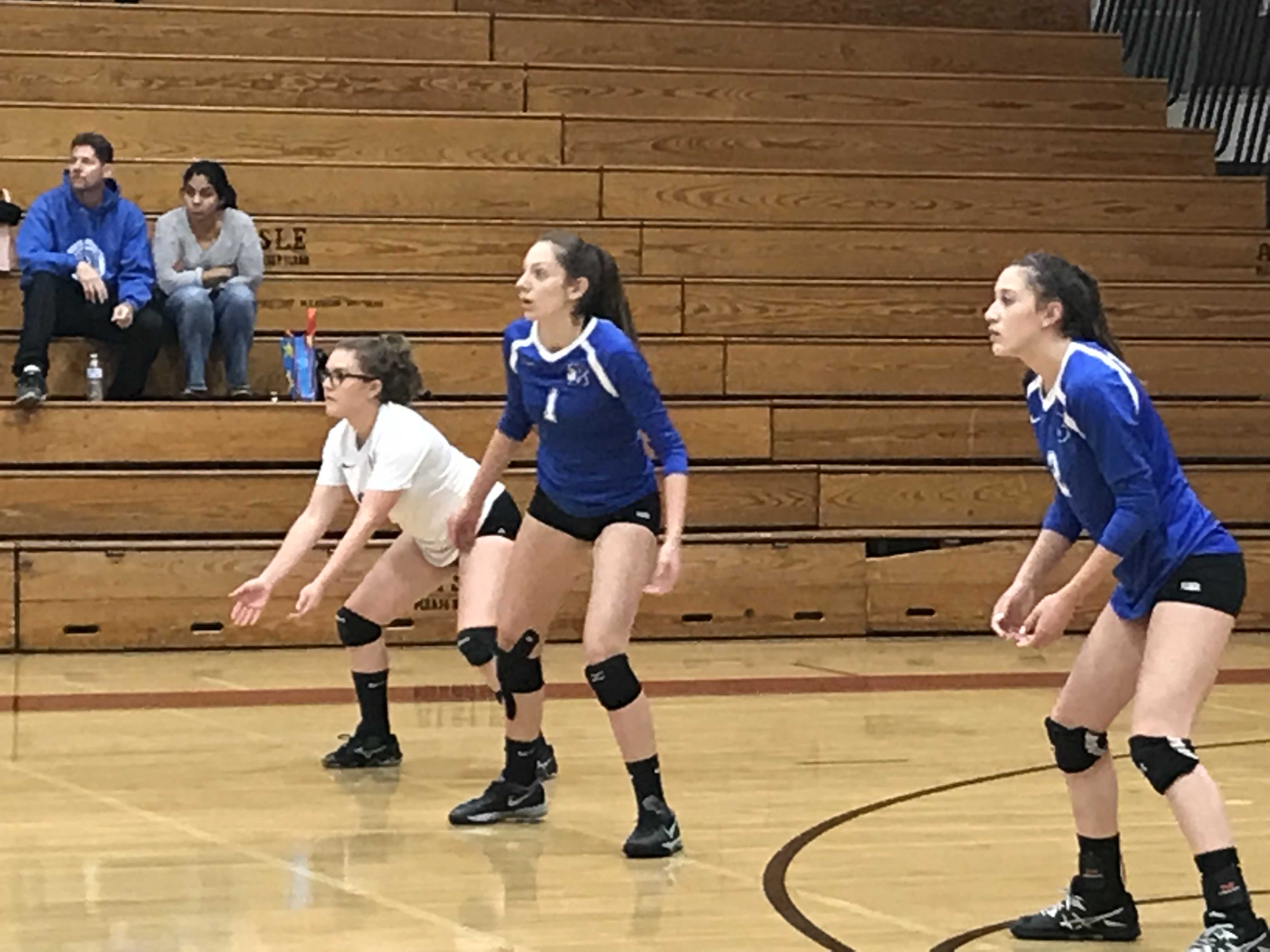 Getting into a rhythm is something the Burbank High girls’ volleyball team never really achieved Tuesday night when the Bulldogs opened the CIF Southern Section Division 4 playoffs.

“That wasn’t the Burbank volleyball that we’ve been throughout the season. Our passing wasn’t there and when your passing is off you can’t really run the plays,” Burbank outside hitter Melissa Daniel said. “We really did want to go far in the playoffs, so it is disappointing.  They’re (La Canada) definitely a good team, but we could have made a better showing.” 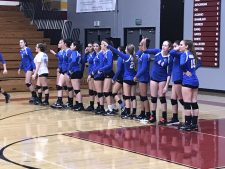 Burbank coach Karl Rojo said his team didn’t play up to its expectations.

“Everything was off today, the serving especially.  We didn’t play good volleyball,” he said. “We came out flat and didn’t really produce the points that we normally do.”

Burbank had a tough time stopping La Canada’s Chloe Kerstein, who had eight kills and two aces in the first game.

La Canada opened to a 4-0 lead and was never threatened.

A kill by Daniel helped tie things at one in the second game. But it too was not close.

Burbank picked up its play in the third game.

An ace by Carmen Camacho followed by a kill from Katie Treadway gave the Bulldogs a 10-9 lead.

A kill by Daniel later gave the Bulldogs a 13-12 lead.

But it was pretty much all La Canada from there.