So was Glee inspired by Burbank High or Burroughs High? “Tech dad” Shawn Stevens is sure it’s Burbank High. You see, Shawn’s middle son was in the pilot for Glee., along with Burbank High’s In Sync. “Glee’s producers had heard that Burbank High had the best show choir program in the country,” Shawn explained. 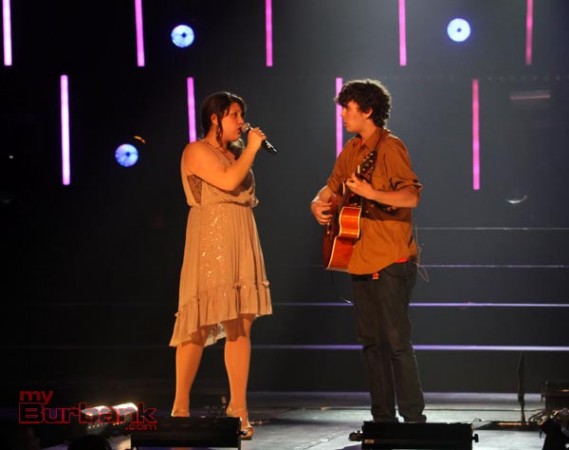 Shawn, BHS class of ’76, has reason to be proud of Burbank High’s program, which led to wonderful memories and lifelong friendships for his sons and daughter . (And indeed, many Burbank High Vocal Music Association alumni were cheering on Light Up The World cast.) “My sons and daughter learned about being mature, about teamwork. And they traveled all across the country, and to other countries as well,” explains Shawn. Though his youngest son graduated last year, Shawn gets tremendous satisfaction providing technical support for  productions like Light Up The World. 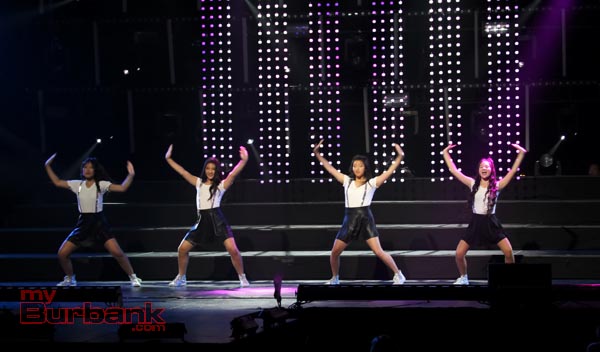 Shawn’s brother Kieth is the “tech dad” for Burroughs, and may have a different notion of what sparked the inspiration for Glee. “We do a lot of trash talking at family gatherings,” says Shawn.

Anyone who’s seen what both high schools have been doing may want to credit the community and Burbank school system for being the ultimate source of “Glee inspiration.”