Burbank High Orchestras and Bands won top awards at the Heritage Music Festival in San Francisco, held on April 16 and 17. 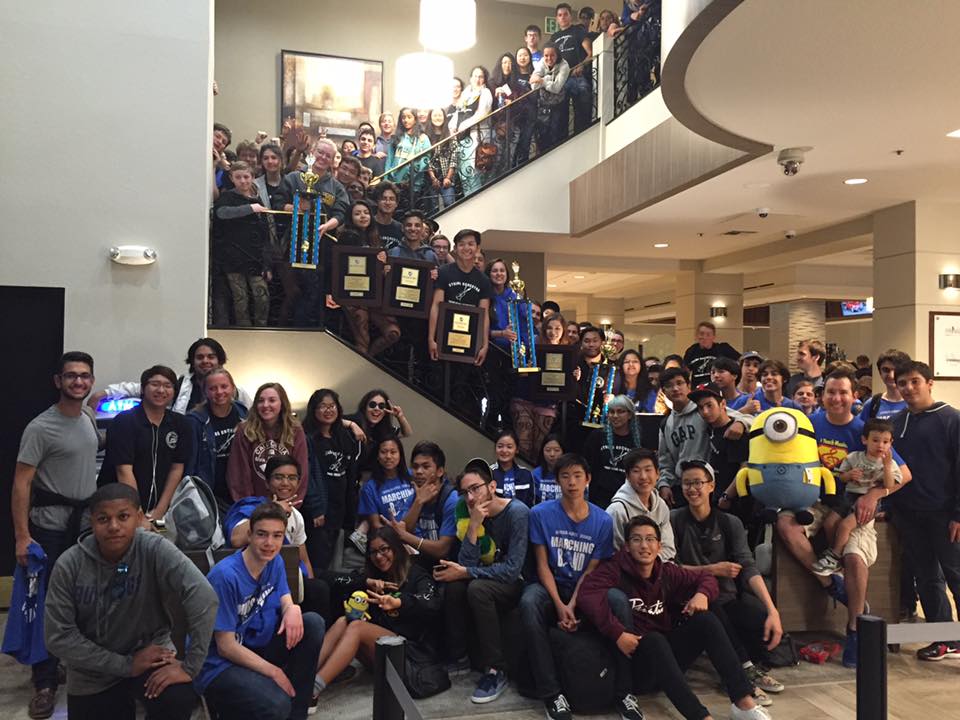 The Burbank High School Instrumental Music Association (BHSIMA) took 105 of the 125 members of the orchestras and bands on the trip.

Chamber Orchestra performed Overture from The Barber of Seville by Rossini, Adagio for Strings by Samuel Barber and Capriccio Espagnol by Rimsky-Korsakov, with violin solos by senior Samantha di Giovanni, who won a Maestro soloist award.

“I would say it was a combination of the quality repertoire and the kids’ musicianship that made them rise to the top,” commented BHS Instrumental Music program head Michael Stanley. “They played at a very high level and the music allowed them to display their talents.” 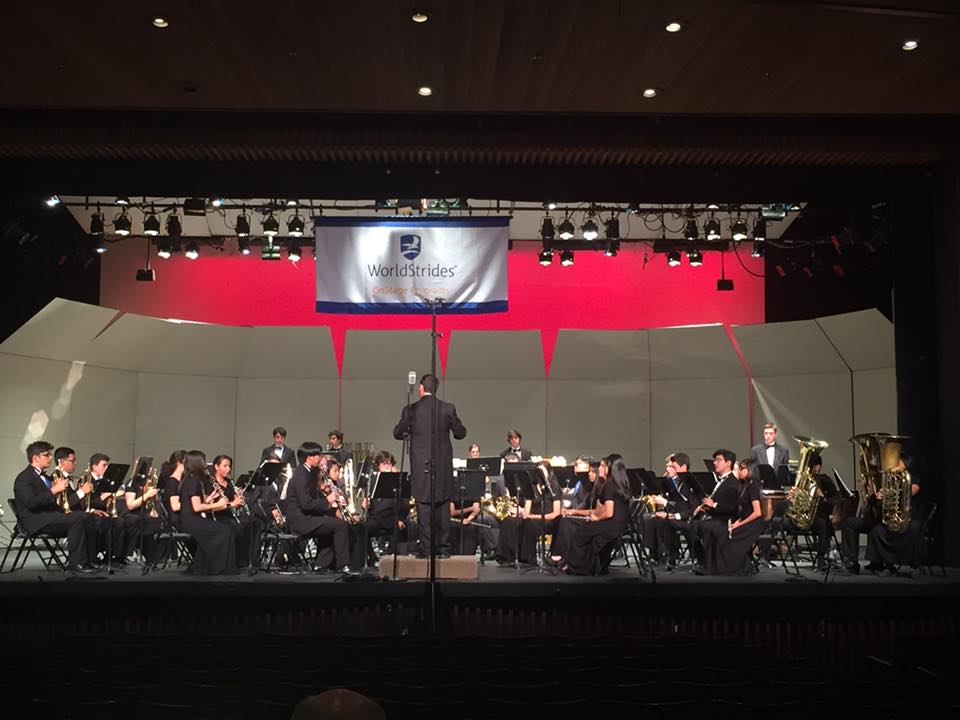 The Burbank High School groups aimed for a high level of performance.

“The band and jazz band competed against one other school, Bonita Vista High School,” explained Stanley. “The orchestras were, sadly, the only orchestras there, so they did not technically ‘compete’ against any other schools.”

“However the focus of the festival is more on the performance level and the ratings, which are judged against a rubric.”

“The Chamber Orchestra and Jazz Band achieved the Gold rating, which is the highest, and the Concert Band and String Orchestra earned the Silver Rating, which is second highest. So regardless of the competition, the kids proved their abilities by the ratings they achieved.”

2016 marks the first year BHS has attended the Heritage Music Festival in San Francisco. Last year, the BHSIMA attended a festival put on by the same company in San Diego.

“I am very proud of my students and how well they did in the Heritage Festival this year,” said Stanley. “Their performances were outstanding and achieved a high level of musicality, which is reflected in the judges scores and ratings they received.”

“They also behaved very well and represented Burbank with pride. They worked hard to prepare and their efforts paid off!” 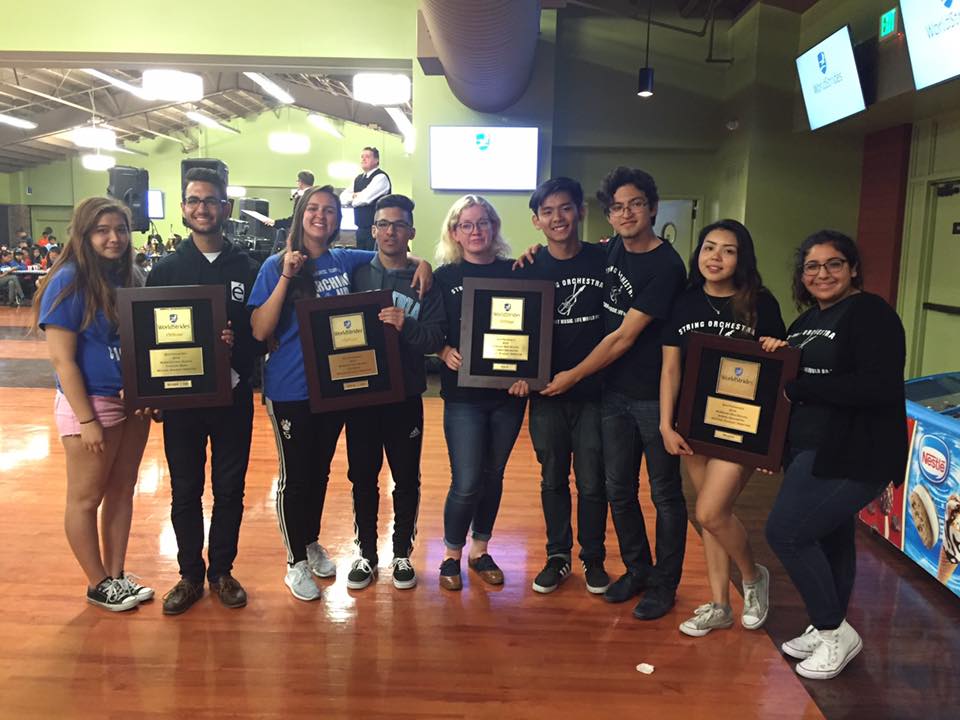 “I also had a fantastic group of adult chaperones who made the trip run smoothly and we could not have done it with out them. I am very grateful to all the chaperones for their support of the trip.”

In addition to the music festival performances, the BHSIMA toured many areas in and around San Francisco during the four-day, three-night trip including Alcatraz Island, Pier 39, Hard Rock Cafe, the Great America Amusement Park, Hearst Castle and a performance of the musical Wicked.

“I did the trip in conjunction with my wife and her choir from Arroyo High School in El Monte,” added Stanley. “We took the trip together and her two choirs performed in the festival as well.”

“The nice part is that this allowed us to bring our two and a half year old son, Gregory, with us on the trip. It made it a family affair and let our students see us with our son, which was nice. The kids enjoy playing with Gregory too.”

The BHSIMA presents their final concert of the school year on Friday, May 6, at BHS’ Wolfson Auditorium.