The league will feature 29 teams this season split up over several age divisions in baseball and softball.

The ceremony, which was postponed last weekend due to rain, included well wishes by many in the community.

“I want to quickly welcome everyone out here,” Mayor David Golonski said. “I want to thank the board, the coaches, all the parents and everyone involved in putting this together. This is a great thing for our kids.” 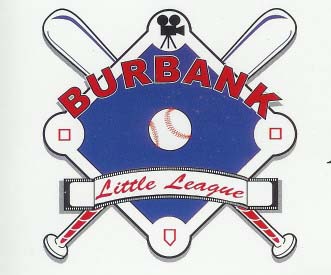 Honored in the ceremony were three All-Star teams from Burbank that won the District 16 titles last season. District 16 President Scott Moro, a Burbank resident, was also on hand to take part in the festivities.

Burbank honored its 2012 nine and 10-year-old softball team and its 13 and 14-year-old baseball team.

Also honored was the 10 and 11-year-old baseball team, which won for a second year with many of the same players.

Burbank also inducted two new members into its Hall of Fame. Bob Ranney, one of the league’s founders, became the first inductee a year ago.

This year former league president Mike Lockheimer and longtime league official Jim Noud became the second and third to be added to the Hall of Fame.

The Minor Dukes, Major Cubs and Junior Rays were those teams and were honored by Moro.

“The past few years have been very prosperous,” Moro said of the success of Burbank teams.

Magoon encouraged the players to go out and have fun.

“Let’s get this Little League season started. Some of you little kids have been waiting all week to play some games and we’ll get some games in (Saturday),” Magoon said.