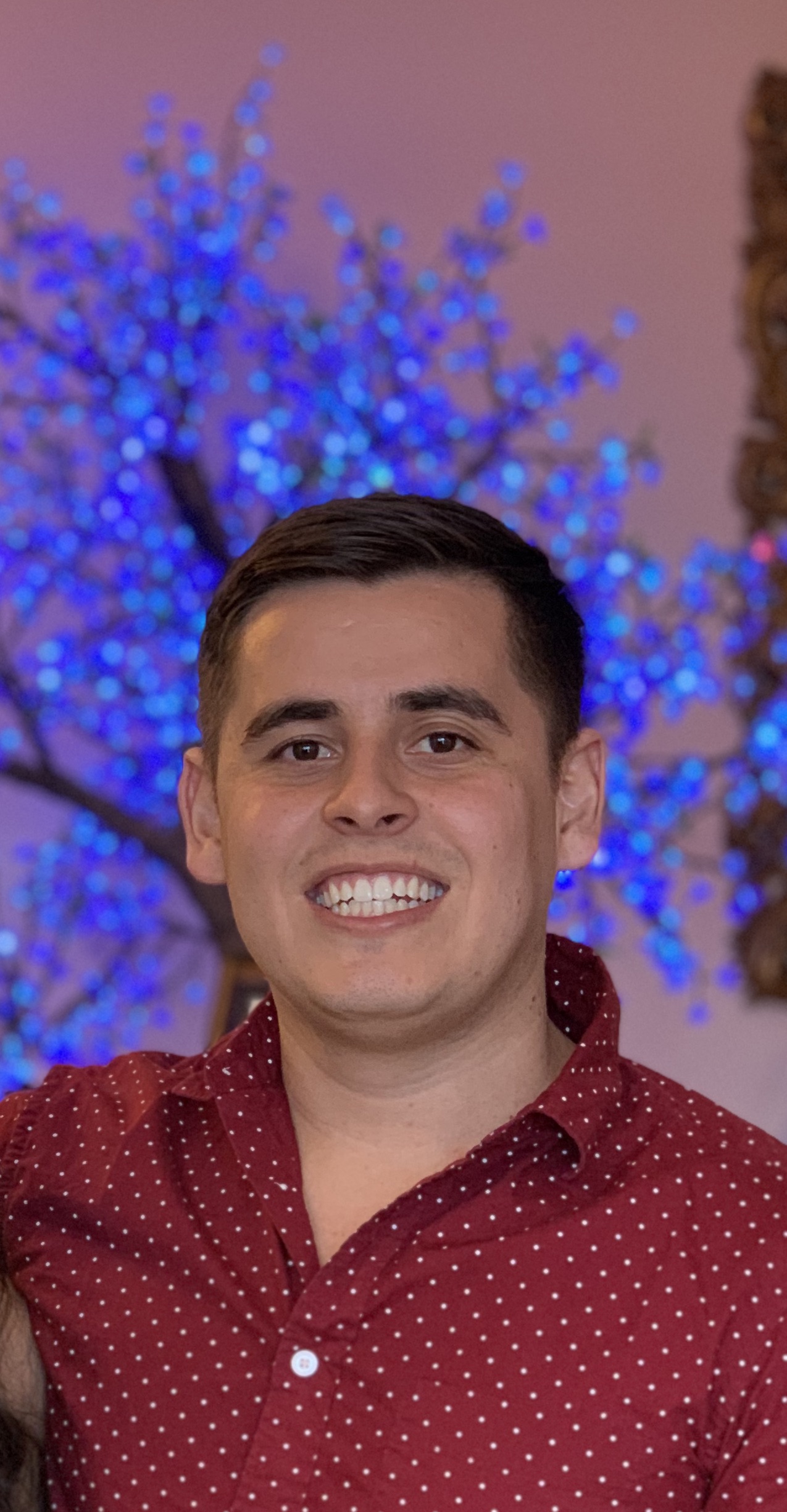 In the face of challenges, Burbank native Angel Roman has proven that hard work and determination make the reward greater than the risk.

Roman was born in Arizona, but moved to Burbank at age five with his mother and older brother. Following the relocation, Roman’s mother toiled to support him and his brother while employed at a hospital, but financial struggles were commonplace for the family. Not only did they frequently move around to different living situations, and at one point leave Burbank to find a more affordable area, Roman had also attended about four different elementary schools within five years of his early education.

“It was pretty tough,” Roman said of the constant changes. “But thinking back,…it kind of helped in a way, because now I can make friends with people easier. I can connect with people…I always was in an uncomfortable situation. So it kind of made me a little bit more comfortable with being uncomfortable.”

During his early years in school Roman was a top student, but a lack of interest led to his grades slipping as he matured. As a result, peers would judge and label

him for his poor academic standings.

One major motivator for Roman during his academic career, however, was playing baseball. He had aspirations to pursue the sport professionally from a young age and did whatever he could to stay academically eligible and remain on the team throughout high school.

“Baseball provided a little bit of structure in my crazy life, as much as I hated the whole structure type of thing,” Roman said. “[Baseball] helped me make new friends. It helped me, being on a team. You know, being on a team is a really big part of anything nowadays because you have to work with people. And so I think baseball was probably the biggest thing that helped me growing up.”

Following a two-year stint playing baseball at a local junior college, Roman got an opportunity which gave him a changed perspective. When he was 19 he took on a job working at the call center of a family member’s company in the Philippines, where he now splits his time along with living in Burbank. The change of scenery instilled in Roman a desire to travel more and prepare to begin his own business ventures.

“When I got out to the Philippines, it really opened my mind,” Roman explained. “And it was like a light switch in a way. I watched YouTube videos. I bought books, which was interesting for me because I had never read a full book in my life up until I got back from that six month trip to the Philippines. So I just consumed a lot of educational content.”

Roman tried numerous different business startups before creating Linked Messaging, an organization which serves to connect business owners on LinkedIn with a large quantity of potential clientele. The company has been two and a half years in the making, and although he now provides services for a steady group of clients all over the world, Roman faced initial setbacks as he struggled to get things going.

“It was hard because it wasn’t working, I wasn’t getting any business,

there was no income,” Roman said of the early days of starting the business.  “I got my family telling me, my friends telling me: ‘Just go get a job,’ ‘You’re going to waste your life.’ And I was just really insistent on being able to get clients, being able to to travel. So I just kept at it and kept going.”

After staying determined amidst hardships, Roman’s hard work finally started to pay off.

“It feels like it took so long,” Roman said. “And then this one month it just hit out of nowhere. I went from two clients to 20 clients.”

Now, at just 25 years old, Roman has future goals to both expand Linked Messaging and begin more of his own businesses. Time has made him thankful for all of the difficulties he faced in his earlier years as Roman believes these experiences have helped him build character.

“Growing up, we dealt with a lot of adversity,” Roman recalled. “So I think that in turn comes with dealing with failure and continuing to keep going.”

For anyone else going through similar tough times, Roman says working towards a purpose, along with embracing your individuality, is paramount.

To learn more about Linked Messaging, visit their site and LinkedIn profile here: