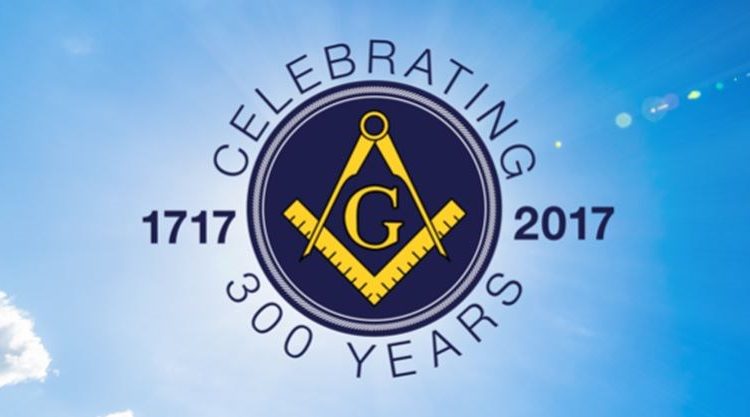 The Burbank Masonic Lodge is hosting a public open house celebrating the 300th Anniversary of Modern Freemasonry from 4-9pm on Saturday, July 29th, 2017 at the Burbank Masonic Center (406 Irving Drive, Burbank, CA 91502). The family-friendly event will feature food trucks, displays on Masonic history and the many organizations connected to Freemasonry, and an opportunity to view inside the Burbank’s Lodge Room.

Freemasonry is the world’s oldest and largest fraternal organization, and is based on the belief that each man has a responsibility to help make the world a better place. Through a culture of self-improvement and philanthropy, Freemasons seek to make a profound difference for the fraternity, their families, their communities, and the future. The mission of the Masons of California, to foster personal growth and improve the lives of others, is carried out Masonic principles and tradition.

Burbank Masonic Lodge has been in existence for over 100 years. Burbank Lodge No. 406 Free and Accepted Masons received a dispensation from California Grand Lodge to form a Lodge in Burbank on June 28th 1909. Prior to its current location on Glenoaks Blvd, the Lodge met in rooms above the original Story Hardware (now Story Tavern), before purchasing its own property on Olive Ave, across from City Hall.

The event is free, family-friendly, and open to the public. On-site parking is available.