The Burbank chapter of the National Charity League (NCL) opened their annual membership drive on January 2, seeking mother-daughter teams to participate in the community service and leadership skills building organization. The Burbank NCL hosts an informational meeting on Sunday afternoon, January 31, in Burbank.

“Our mission is to foster mother-daughter relationships in a philanthropic organization committed to community service, leadership development and cultural experiences,” explained Melissa Galen, co-vice president of Membership for the Burbank NCL.

The National Charity League is a six-year program which starts in seventh grade and runs through twelfth grade. Classes are organized by grade level and class sizes range from 11 – 20 individuals.

A few moms and/or daughters continue to be involved past the twelfth grade, added Galen. Those members are known as sustainers. 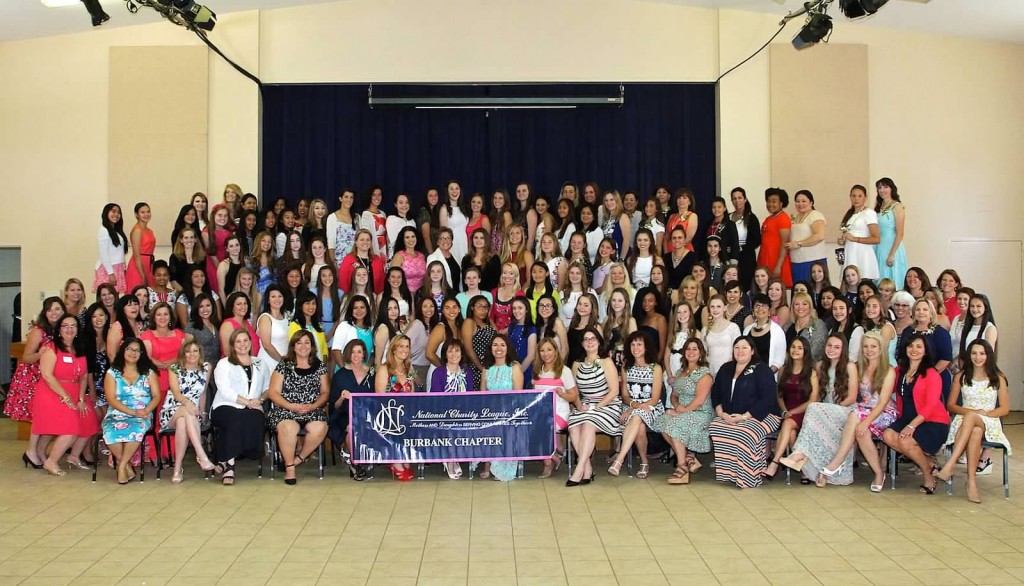 Burbank NCL added 24 mother-daughter teams in 2015, some of which included active member mothers with a second daughter entering the program.

“We have plenty of room for new members and want to see our chapter grow,” said Galen.

“My daughter, Rachel, who is a junior at John Burroughs, wanted to do more community service,” Galen said, as she explained her family’s motivation for joining Burbank NCL. “I have been an active volunteer in school and extra curricular activities and wanted to instill a sense of ‘giving back’ in my daughter.”

“We always walk away from our mother-daughter volunteer opportunities feeling so blessed that we were able to help others. The leadership skills we both have learned have been a bonus.”

“Moms and daughters hold positions in National Charity League. It is a mentor-oriented organization,” she also said. “Another benefit is the relationships cultivated. We have moms and daughters from public and private schools in Burbank and surrounding communities.”

“I have met the most amazing and talented moms and daughters through NCL Inc., and our chapter.”

NCL’s Burbank Chapter was founded in 1960 and currently boasts over 80 mother-daughter teams and a sustainer group for moms and daughters who continue on past high graduation.