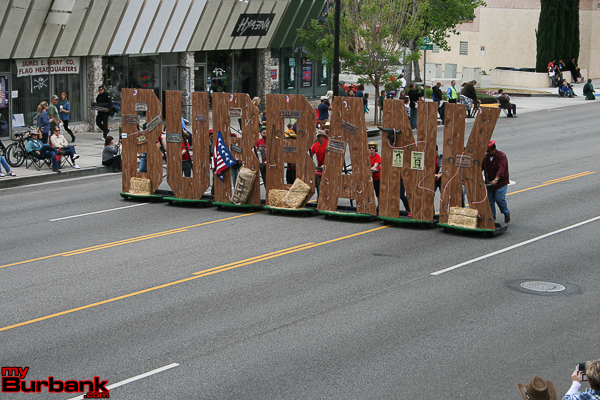 The Burbank On Parade committee has announced that the next parade will be held on Saturday, April 23, 2016.

The committee asks that one vote be cast per person and keep in mind the best theme is one that can be easily depicted when decorating floats and other novelty entries. The voting deadline is July 10.

Prospective members are welcome to attend planning meetings at 6:30 p.m. on the second Tuesday of the month at the Burbank Historical Society Museum, next door to the Creative Arts Center in Izay Park.