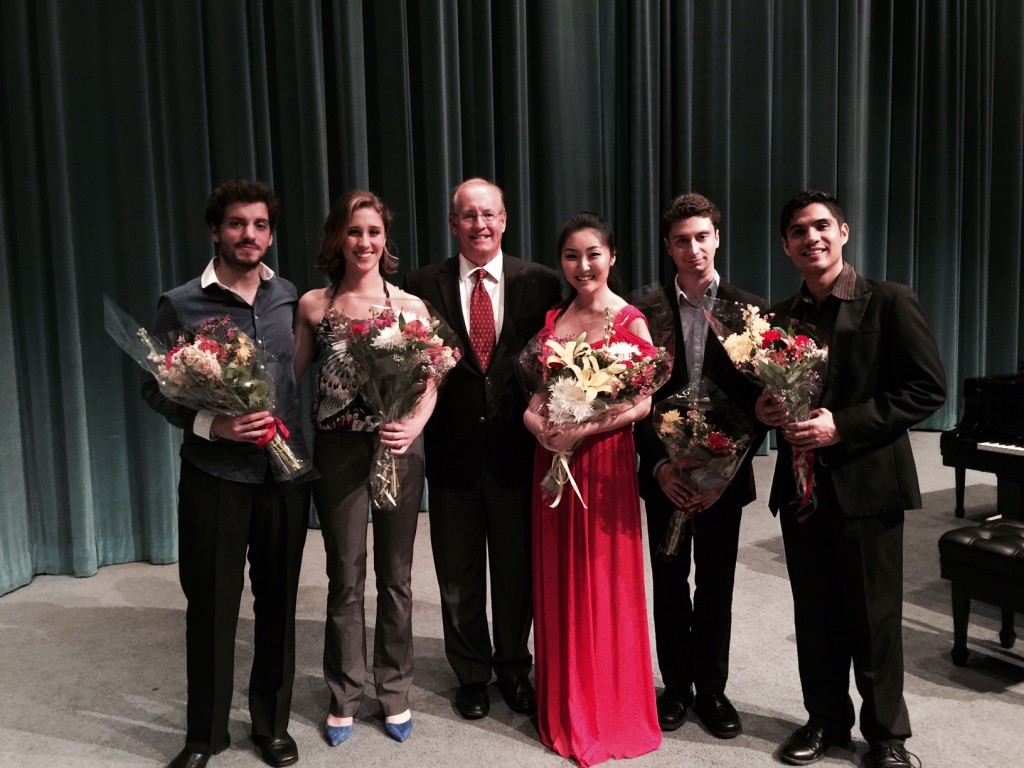 “The evening was also highlighted by wonderful performances by the other finalists,” commented a representative for the Burbank Philharmonic. 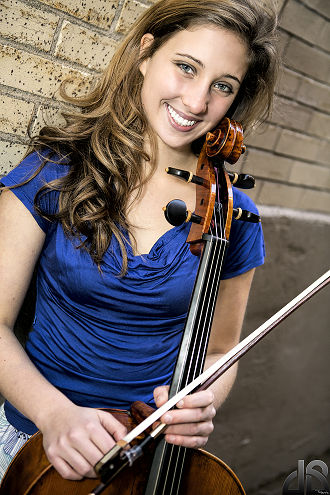 The competition is open to all opera singers and orchestral instrumentalists excepting pianists  age 30 and under as of February 15, 2015. Strings, woodwinds, brass and percussion competitors perform a complete concerto from the standard repertoire. Singers perform three contrasting arias from the standard operatic repertoire.

The next Burbank Philharmonic Orchestra Symphonic Favorites concert is Saturday, June 13, at 7:30 p.m. at Forest Lawn’s Hall of Liberty. The concert is free to the public with ample parking.