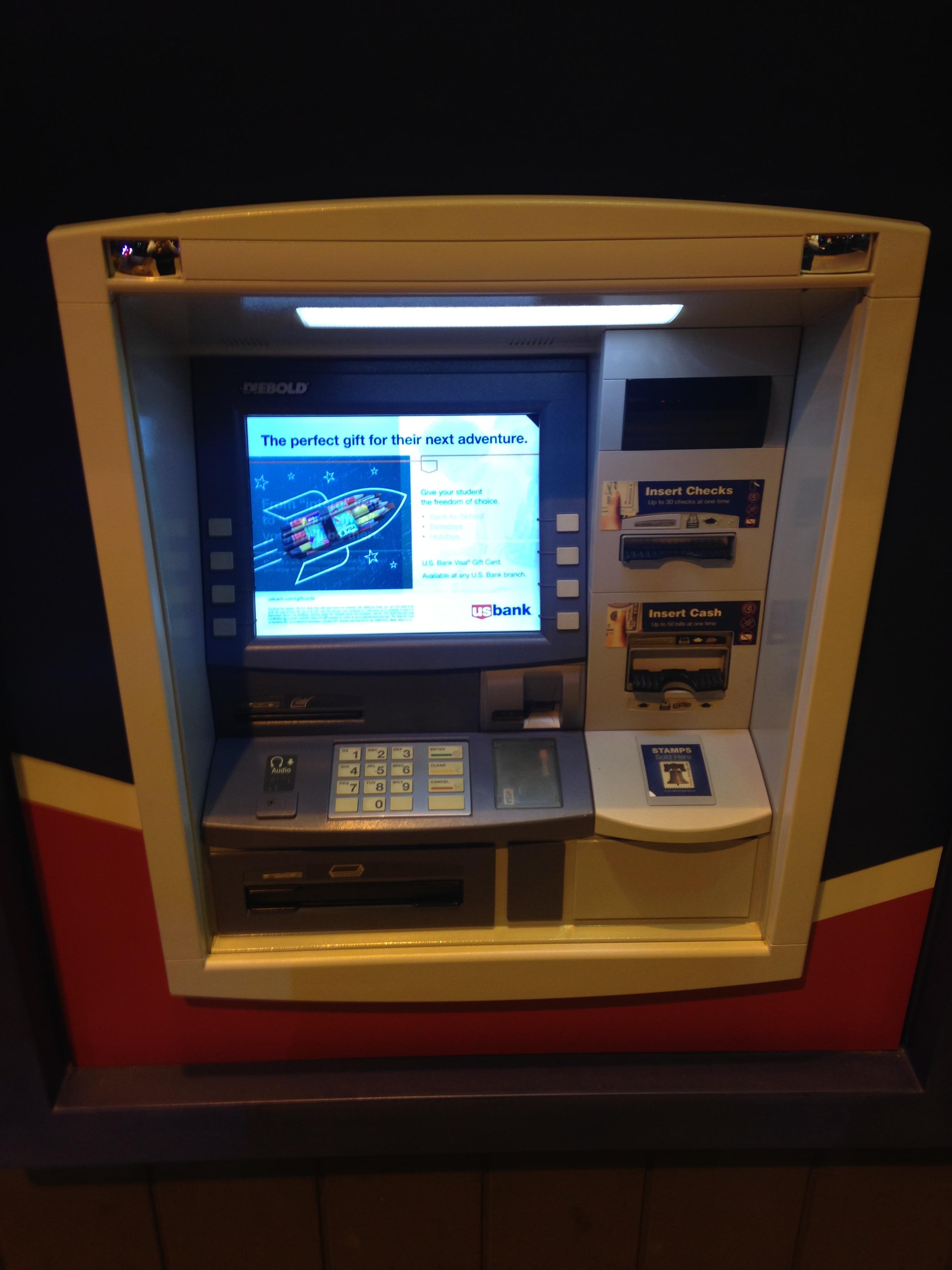 During the week of August 14, 2016, two suspects installed and removed a skimmer device on the ATM machine at the US Bank Branch located at 1750 W. Olive Avenue, Burbank, on three separate days. The skimmer is a small device that scans a credit card and stores the information contained in the magnetic strip.

The suspects used the stolen account information and created “cloned” ATM cards. The suspects withdrew cash from several ATM’s around Los Angeles County. The actual loss to US Bank and its customers is approximately $85,000. Additionally, there was about $233,000 in declined transactions attempted by the suspects. Over 50 victims have been identified as a result of these incidents.

On August 29, 2016, a US Bank employee alerted Burbank Police Detectives to the presence of a skimmer on an ATM at their bank located at 4350 Pacific Coast Highway, Torrance. ATM footage showed the same suspects from the Burbank incidents were responsible for applying the skimming device at this location.

Burbank Police Detectives established a surveillance at the US Bank in Torrance. At approximately 11:00 pm on August 29, 2016, investigators saw the two suspects approach the ATM machine where the skimmer was installed. Detectives contacted the suspects and placed them under arrest. The skimmer and a pinhole camera were recovered from the ATM machine.

The suspects have been identified as 42 year-old Las Vegas, NV resident Ferenc Szekely and 54 year-old Alexsandru Barbu of Studio City. Both were booked into the Burbank City Jail on several counts of identity theft and commercial burglary.

The Los Angeles County District Attorney Office reviewed the case and filed aggravated identity theft, PC § 530.5(c)(3), and five counts of commercial burglary against the suspects. Their bail has been set at $150,000 each. Both suspects are due to be arraigned in the Burbank Branch of the Los Angeles Superior Court tomorrow.

It appears these same suspects are likely responsible for similar crimes at other US Bank Branches within Los Angeles County, with estimated losses and declined transactions exceeding $500,000. Burbank Police Detectives are working with investigators with other law enforcement agencies to connect Szekely and Barbu to these additional crimes.

The skimming devices and camera used in this case are essentially undetectable to the customer using the ATM. Not all skimmer installations are as sophisticated and may be more noticeable to the user. These applications are not only used at ATM’s, but at any point of sale where you may swipe your credit or ATM card. We urge our community to always be on the lookout for these devices and report any suspicious devices to the business and to the police department. 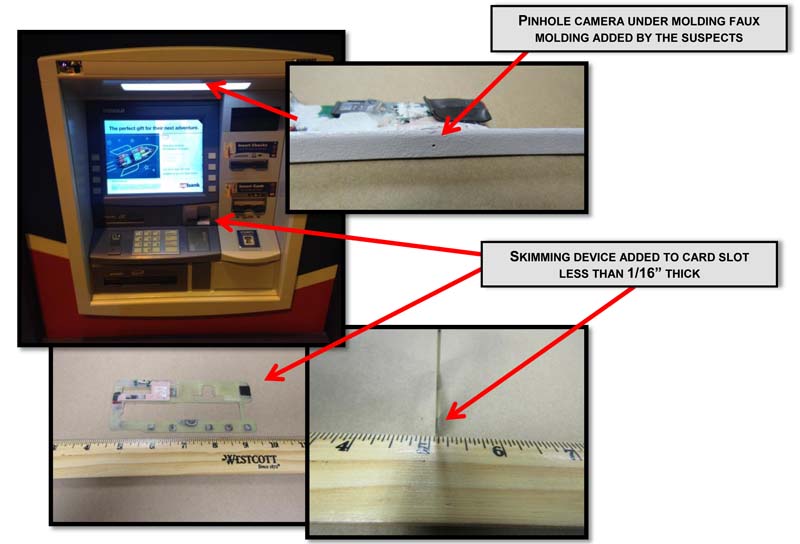